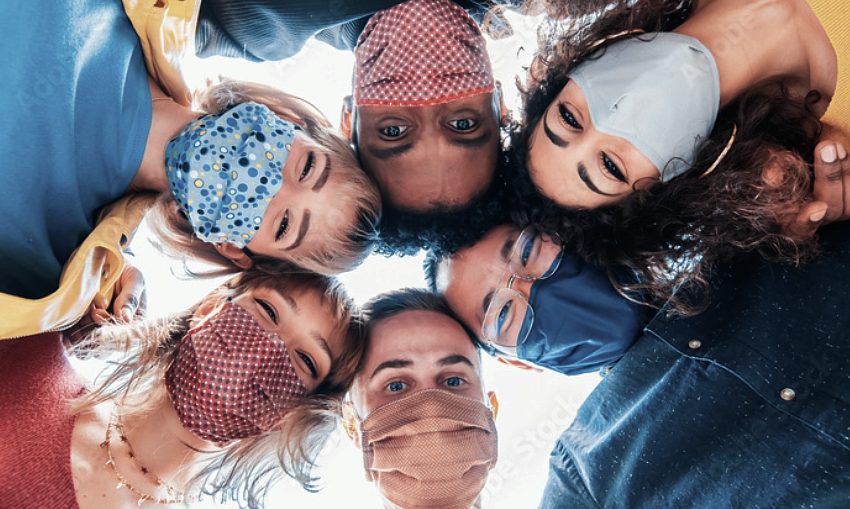 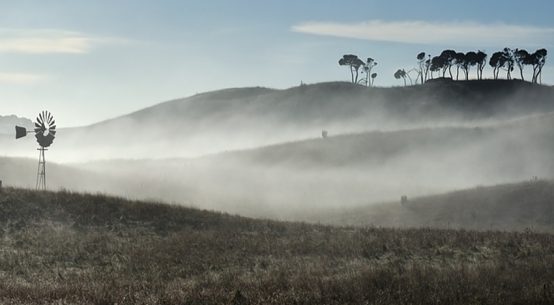 WELL IT’S BEEN a long cold, dark decade for those of us who support more progressive politics and a kinder, more inclusive Australia. Seeking policies that are forward-looking with positive 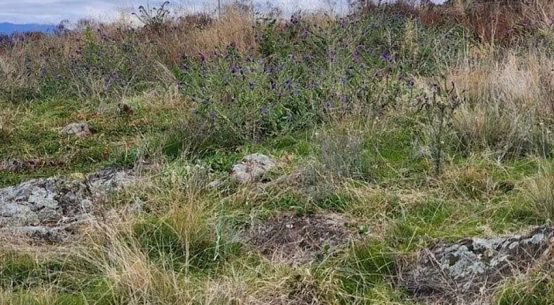 Stop crying in the chardonnay, Becs, kill weeds not the roos

Should we be killing weeds rather than culling kangaroos? It’s the column that asks the big questions, it’s “Seven Days” with IAN MEIKLE.  MY BLACK SENSE of humour is always piqued at 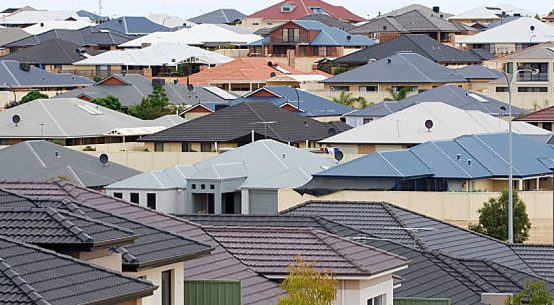 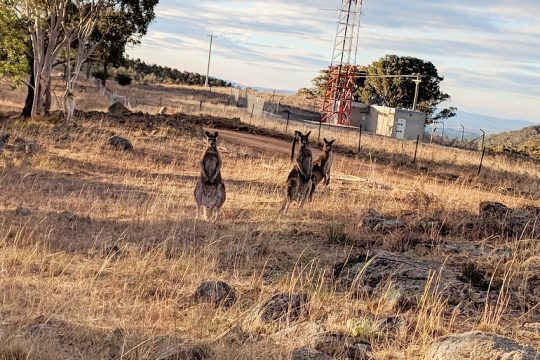 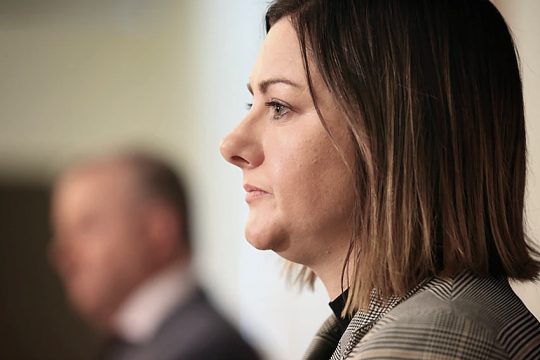 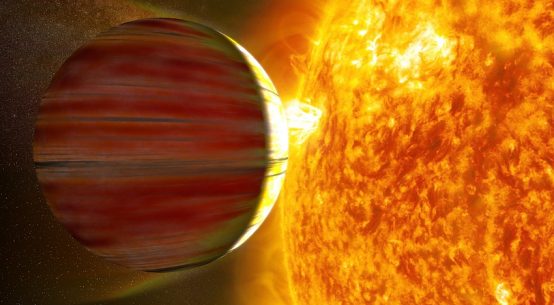 A cosmic tango: this distant planet’s very strange orbit points to a violent and chaotic past

IF YOU CLOSE your eyes and imagine a system of planets orbiting a distant star, what do you see? For most people, such thoughts conjure up systems that mirror the Solar 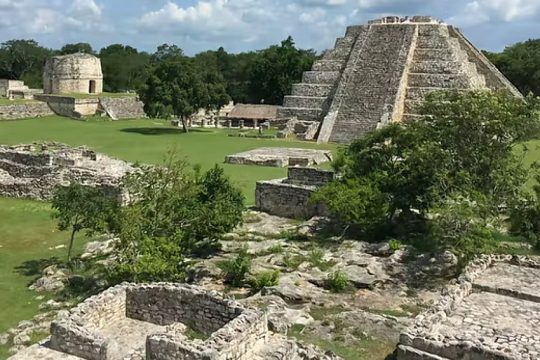 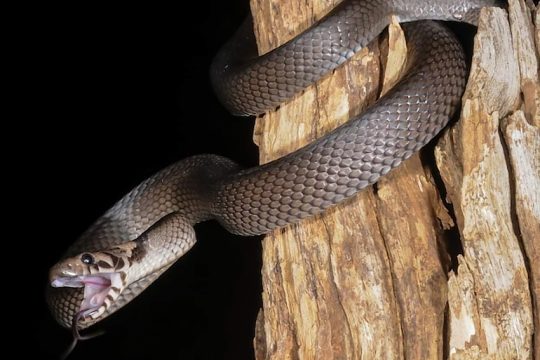 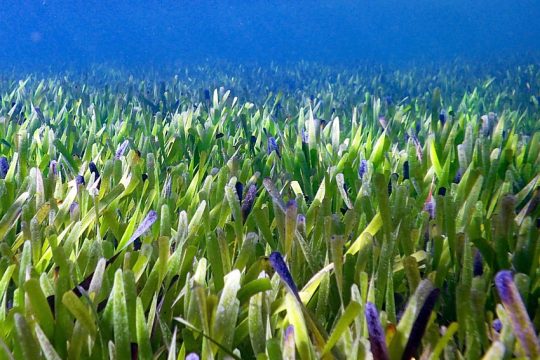 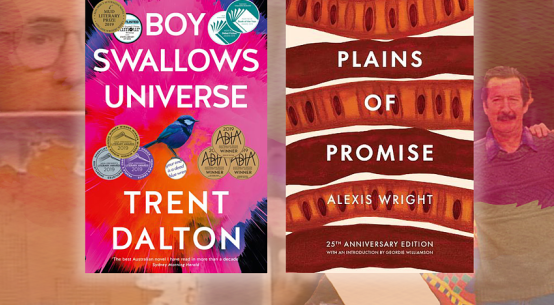 Friday essay: 30 years after Mabo, what do Australia’s battler stories — and their evasions — say about who we are?

The Mabo decision in 1992 was a turning point for Australia. It finally overturned the dishonest doctrine of terra nullius and recognised Indigenous land rights. It was a moment of hope, accompanied by a 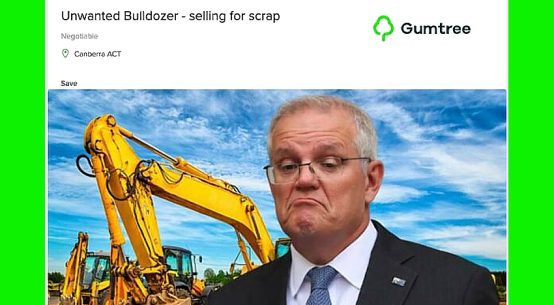 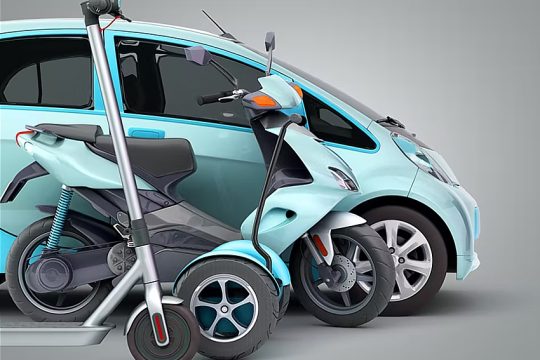 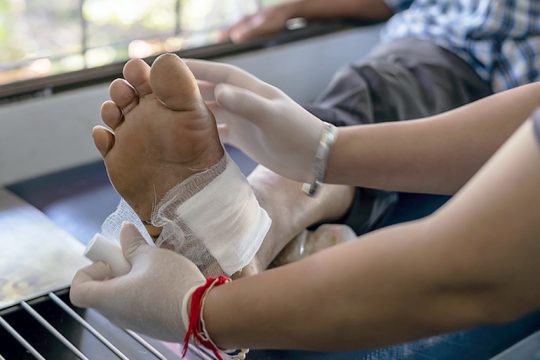 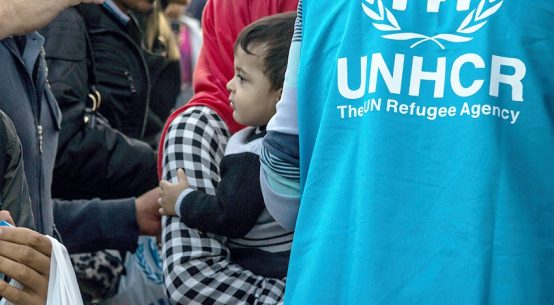 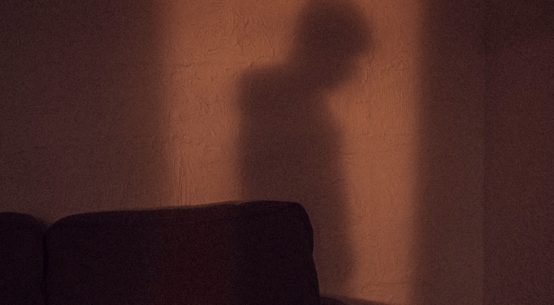 Who ‘traffics’ in other humans? Often not the usual suspects 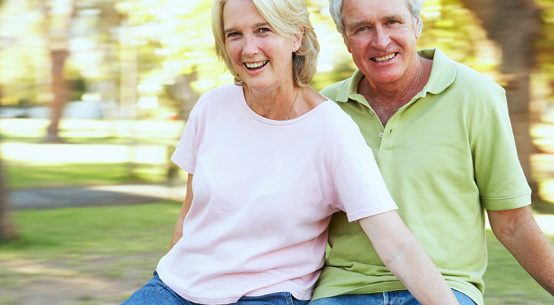 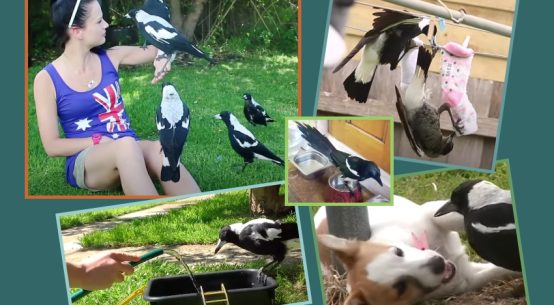 Co-existence with our wildlife, in any backyard

State of the environment: shocking report shows how Australia’s land and wildlife are being destroyed

The health of Australia’s environment is poor and has deteriorated over the past five years due to pressures of climate change, habitat loss, invasive species, pollution and mining, according to a government report that warns the natural world holds the key to human wellbeing and survival.

The state of the environment report — a review completed by scientists last year but held back by the Morrison government until after the federal election — found abrupt changes in some Australian ecosystems over the past five years, with at least 19 now showing signs of collapse or near collapse.

While national and state governments had tried to address the decline, the report found there was not enough funding dedicated to the environment and there had been a lack of coordination across jurisdictions to properly address the cumulative impact of the threats.

The environment and water minister, Tanya Pliersek, who will release the five-yearly report on Tuesday at an address to the National Press Club, said it was a “shocking document” that told “a story of crisis and decline in Australia’s environment, and of a decade of government inaction and wilful ignorance”.

“I won’t be putting my head in the sand,” she said. “Under Labor the environment is back on the priority list.”

By Adam Morton and Graham Readfearn, The Guardian.

That's the message from an international team of scientists who released a comprehensive global analysis of animal habitat today in the journal Science.

The study, which the authors call a “conservation plan for the planet”, mapped the distribution of more than 35,000 animal species across the globe and identified the minimum range required to conserve them.

The researchers found that a total of 64 million square kilometres, or 44 percent of the Earth’s land surface, needs to be protected from development if we are to halt the current decline in biodiversity.

The United Nations Aichi target 11 set out to protect 17 percent of the planet by 2020.

You might still have a cupboard or drawer packed full of them — but from tomorrow [1 June], the humble lightweight plastic bag will be banned from use in NSW.

Single-use plastic bags will be the first plastic item to be phased out in the state this year as part of the NSW government's plan to cut litter and pollution.

When Tony Abbott invented a carbon tax to win an election in 2013 — an act of political bastardry that poisoned our politics for a decade — I doubt he understood the climate wars he ignited would recast the electoral map and engineer a new progressive consensus in Australia.

But that’s what happened. The events of Saturday night represent the most profound electoral realignment in Australian politics since the Liberals splintered to form the Democrats in the 1970s, conservative Catholics migrated from Labor to the Liberal party, and the environmental movement became the Greens and claimed a chunk of Labor’s vote.

By Katharine Murphy, The Guardian

East Timor's coral reefs are the most biodiverse in the world. Why are they surviving climate change?

Luis Melky Here-Huno — or Melky as he is known around here —  is East Timor's first qualified diving instructor. We meet in Dili, where Melky is teaching more than 40 Timorese kids how to swim and introducing them to diving theory, before taking them on their first dive.

For most of these children, Melky's lessons are their introduction to East Timor's stunning coral reefs, recognised as the most biodiverse in the world.

Australian voters who chose their preferred candidate before the election was called have saved time. The campaign’s policy vacuum has hardly informed voting choices, with both major parties eschewing what the former US president George Bush Sr termed the “vision thing”.

By Satyajit Das, The Guardian