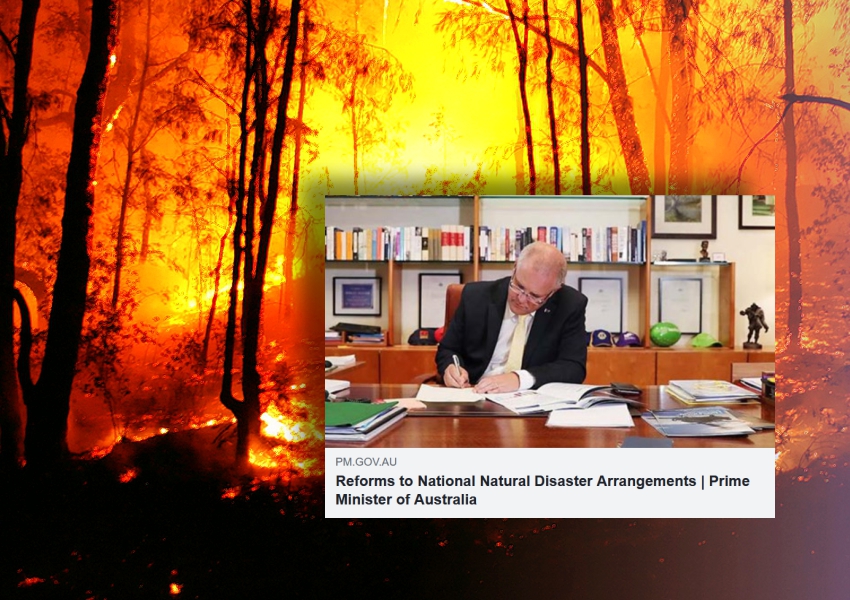 LAST WEEK MARKED 100 days since the Bushfire Royal Commission handed down its recommendations, and unfortunately bushfire-affected communities are still waiting for an implementation plan from the Federal Government. Along with Senator Murray Watt, Shadow Minister for Disaster and Emergency Management, I note the following.

That’s why in October 2020 the Royal Commissioners made 80 recommendations to ensure Australia was better equipped to respond to natural disasters.

Yet three months later disaster-prone regions are still waiting on the Morrison Government to outline a full timeline for changes.

To date, the Government has not even accepted all of the recommendations.

The people of Eden-Monaro need to see our experience count for something and bring about change and a better way.

There have been around 240 formal analyses of natural disaster response since 1927, resulting in thousands of findings and recommendations.

Now that we have the findings of yet another bushfire inquiry, it would be more than unforgivable not to act — it compounds peoples trauma.

As a matter of urgency the Morrison Government must accept responsibility for developing and leading a sovereign aerial firefighting fleet, which will ensure Australia has access to enough valuable firefighting aircraft when fires burn across multiple areas.

The ongoing bushfire situation in Western Australia is a clear reminder of what is at stake.

Scott Morrison and his Government cannot afford to continue to sit on their hands and do nothing, like they did in the lead up to the Black Summer bushfires.

We must strive to do better.