Skip to content
You are here
Home > Environment > 1414 Degrees — Damned Hot! But will do us good. 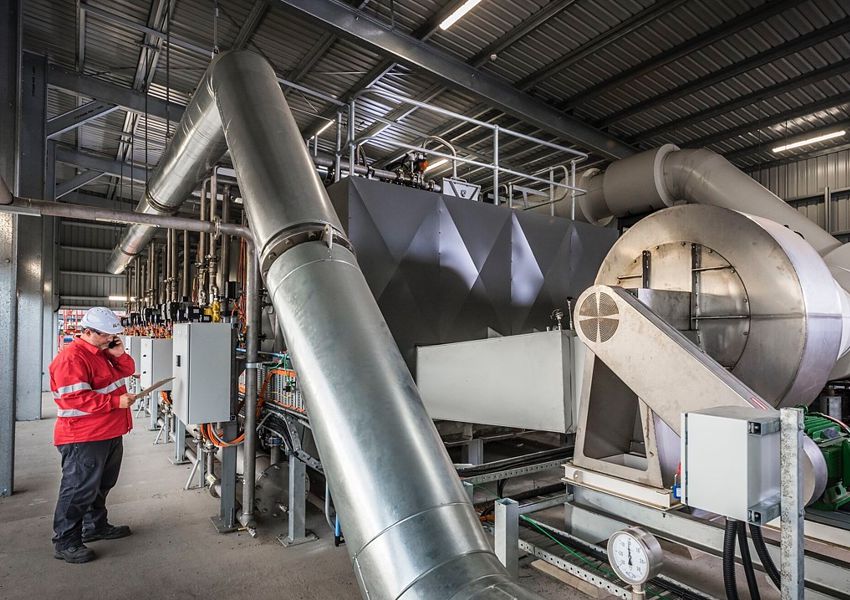 In the COVID-19 recovery phase innovation and new industries vital for Australia. Here’s another one forging ahead. 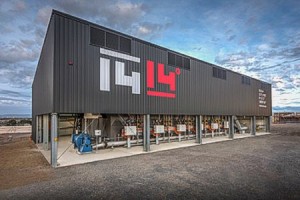 1414 Degrees is also the name of a South Australian company developing and commercialising thermal energy storage solutions which effectively “time-shift” the generation and storage of energy from renewable sources to supply heat and electricity for medium and large-scale industrial processes.

As Australia drags itself from the tarpits of the past toward an emissions-free future, this technology may also help answer much of the FUD (Fear, Uncertainty, and Doubt) thrown at renewables by fossil fuel lobbyists; including the tired old mantra about what to do “when the wind don’t blow, and the sun don’t shine.”

With this technology large amounts of heat and electrical power can be delivered to industries at a time when it is most required.

Time-shifting the use of solar energy 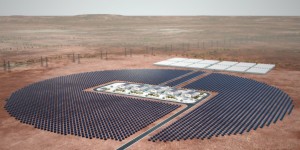 At Port Augusta, 1414 Degrees has acquired the Aurora Solar Energy project, a very large solar farm development to which the company plans to add TES technology to store energy from solar panels for later release as electricity.

The company hopes to be able to supply many hours of dispatchable electricity with spinning reserve from its turbines, and provide storage services to support grid stability.

The announcement of this acquisition has prompted major finance and industrial entities to engage with the company to study the benefits and applications of the project. Although a share discount was offered to existing 1414 Degree shareholders late last year to raise finance for the project, the company withdrew the offer at the end of February this year due to the current uncertain market conditions.

Despite this setback however, the team is advancing power and heat off-take sales to drive funding requirements for the project.

Superficially, the technology seems to work like a kind of battery, although that description is misleading because a battery stores energy using chemistry, whereas a TES system uses molten material for storage.

A TES system stores thermal energy by heating a storage medium using energy from the grid, directly from renewable sources such as wind and solar farms, or as a by-product of existing industrial processes. The stored energy can be used at a later time for heating and cooling applications and power generation.

Enter molten silicon, and the system patented by 1414 Degrees. It works by heating silicon and storing the latent energy in highly-insulated containers at a constant temperature so that it can be used for electricity generation and to sustain other industrial processes which have high demands for heat.

Energy is recovered when hot air is ducted through a system of pipes and heat exchangers, powering a turbine to produce electricity when required. Depending on the size and application, a typical installation stores about 4 to 10 hours of useful energy per day and is designed to be charged daily.

So, how big are these units? Well don’t expect one in your basement any time soon. A mid-scale industrial unit of about 10 MWh would just fit into a 40-foot shipping container, while larger industrial units of up 100 MWh can be the size of a two-storey building. They are of course designed primarily for large scale industrial applications where both electricity and large amounts of heat are required.

1414 Degrees already has a number of significant energy projects on the go in South Australia, and is committed to being part of the future clean energy mix for Australia.

At Glenelg for example, the company was approached by SA Water to develop a thermal energy storage system charged with gas, rather than electricity. It stores energy from biogas which is created as a by-product of the SA Water wastewater treatment plant. The GAS-TESS solution at Glenelg is the first technology in the world to solve the issue of effectively storing biogas as thermal energy to produce both heat and electricity on demand. 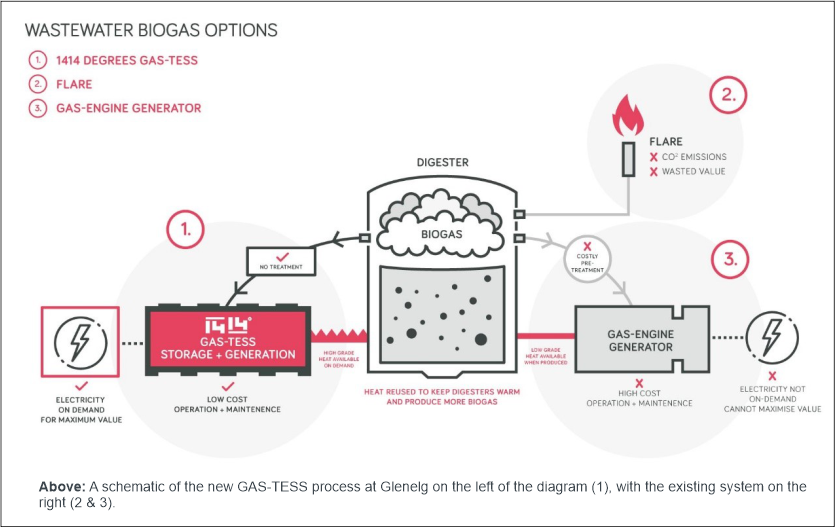 Waste treatment including at Tarago near us: old system, not good solutions

As might be expected from a wastewater system the flow of mucky stuff never stops, and neither does the production of gas. In a conventional system these gases, mostly methane, carbon dioxide, hydrogen sulphide, and some nasty-sounding stuff called Siloxane, are extremely dangerous contributors to our planet’s greenhouse problem and cannot be vented. In a traditional wastewater system they need to be burnt as soon as they are produced, and are either flared, or used as fuel in a complicated and expensive gas-powered electrical generator.

(This is the system currently in use at our local waste disposal plant located at Tarago, where methane gas is produced via the decomposition of solid waste tons of it kindly freighted all the way to our southern NSW region from Sydney).

However, the GAS-TESS solution at Glenelg effectively de-couples production of gases from the process and removes the need to use wasteful flaring or complicated gas engines to regulate and use the biogas.

More importantly, it allows heat from the process to be stored and the production of electricity to be “time-shifted” for later use.

At the Glenelg plant about 80% of the stored energy is utilised directly as heat to sustain the digesters as part of the treatment process. The remainder of the energy is converted to electricity via the turbine generator to sustain the plant’s requirement for clean power.

Is the technology really clean?

Well yes, it appears to be very clean. The Gas-TESS process does not produce any exhaust in the conventional sense because there are no reciprocating gas engine powered generators. Air is simply heated, pressurised and forced through ducts to drive the turbine generator. The stored silicon itself is non-toxic and completely recyclable.

Typically, a number of large industrial processes, including waste water, and solid waste management plants such as our local waste plant at Tarago, produce combustible gases as a by-product. These are greenhouse gases, and if allowed to vent directly to the atmospheric will accelerate atmospheric warming.

Combustion through conventional means creates exhaust gas which exacerbates the problem. Using heat from the industrial process itself to heat air and spin a turbine to create electricity solves this problem without combustion, which definitely sounds like a win for the environment.

Further updates regarding this technology can be found on the 1414 Degrees website.