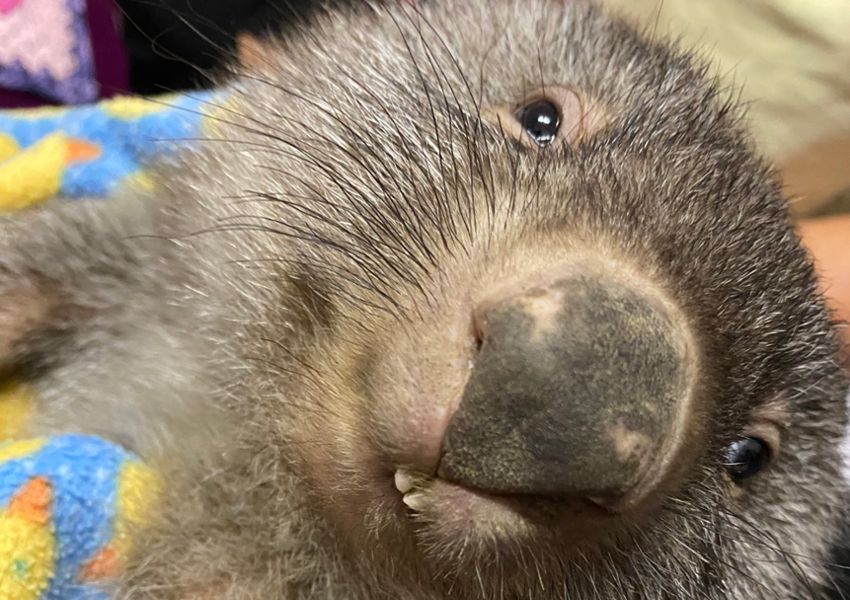 80% redirected to other programs — 20% paid to wildlife carers.

THE NSW LABOR Opposition has disclosed that in May the state government’s much-hyped million dollar fund for wildlife carers in bushfire-affected regions was rorted by the government itself, with only 22 percent of the money being paid to wildlife carers.

At least half of the Wildlife Carers Bushfire Fund was redirected to the Department of Planning, Industry and Environment to fund other programs, including $62,000 on mapping exercises and $438,000 on two new staff positions within the Department to oversee wildlife rehabilitators, according to Labor’s environment spokesperson, Kate Washington.

She said NSW Labor is calling for the full funds to be reinstated and given to wildlife carers as promised. (As of the middle of June, Washington said there has been no change.)

When the fund was announced — to much fanfare — the Environment Minister Matt Kean claimed that “the funding will help wildlife rehabilitators respond and prepare for natural emergencies. Community rehabilitation groups and the Foundation for National Parks and Wildlife will be able to access the funds.”

However, answers provided by the Minister to supplementary budget estimates questions reveal that only $220,000 has been paid to wildlife rehabilitators, with $500,000 spent internally and the remaining $280,000 unspent, six months later.

According to the Minister, the remaining funds will now be allocated towards repairing damaged infrastructure and will not be given to wildlife carers.

“This money was meant to go into the hands of our incredible wildlife carers to help keep injured animals alive. Instead, the Government stole 80 percent of the funds, and only a fraction of the money made its way to actual wildlife carers. It’s reprehensible,” said Washington.

“Some entire regions ravaged by bushfires only received $3,000 from this fund, like the Blue Mountains and the New England region. Meanwhile, $500,000 was sneakily redirected back to the Department itself.

“Koala mapping is important, of course, and so is oversight. But if you promise one million dollars for wildlife carers, you should deliver on that promise. The government shouldn’t steal half the money to pay itself, and then redirect the rest to other programs.

“The Environment Department already has staff who liaise with and oversee wildlife carers. They were already doing environmental mapping following the bushfires. Why does the government need to steal 80 percent of this fund to cover its day-to-day work?

“This Minister (Matt Kean) loves a cute and cuddly headline, but when push comes to shove, and when the media attention wanes, he has quietly cut and run with the money.”

In this region, Wildcare told the Bulletin they received good financial support for emergency feeding and habitat rebuilding from Humane Society International, World Wildlife Fund, International Fund for Animal Welfare, NPWS Trust, and Backyard Buddies, but nothing directly from the state or federal government.