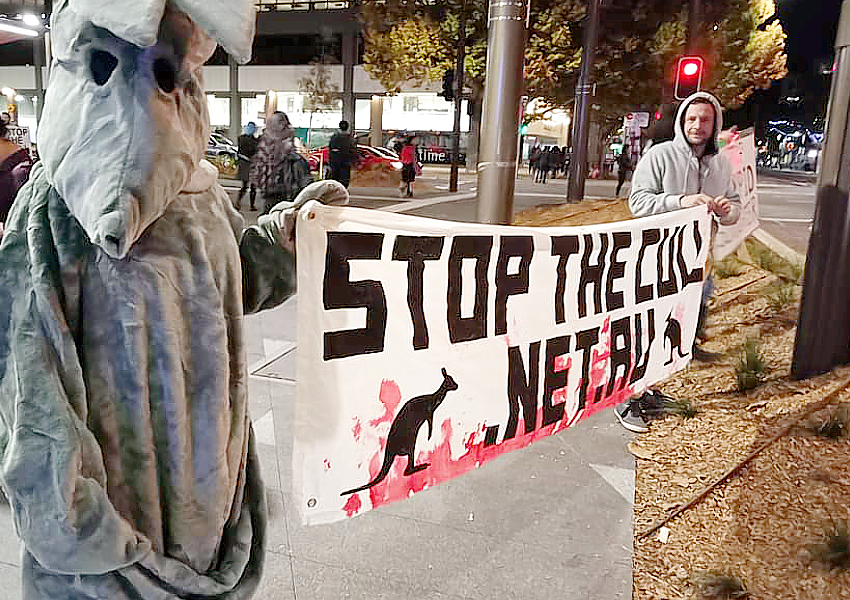 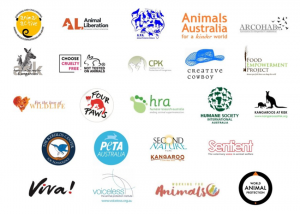 WE, THE UNDERSIGNED, condemn the planned killing of 4,076 kangaroos, and their joeys, by the Australian Capital Territory government, and draw attention to the cruelty and suffering inflicted by these actions.

This is occurring within a context of a global wildlife crisis with extinction looming for over one million species according to the United Nations latest comprehensive report on biodiversity. This echoes WWF’s 2018 report that shows that wildlife has declined by 60 percent between 1970 and 2014.

Australia is responsible for the most severe loss of biodiversity, with 29 terrestrial endemic mammals now nationally extinct so far since European settlement in 1788.¹ This represents almost half of global mammal extinctions in the last two hundred years.

Right when global scientists have issued the strongest call yet to reverse “nature’s dangerous decline”, the ACT government is overseeing the cruel mass slaughter of over 4,000 kangaroos in Australia’s capital.

This staggering level of suffering and loss of wildlife and their young is almost unthinkable. The actions by the ACT government, in a worsening climate and biodiversity crisis, belong to previous centuries.

With another 4,076 kangaroos and their young to be killed on top of the effects of drought, fencing, domestic animal attacks, roadkill and ongoing habitat destruction in the ACT — and in a worsening climate and biodiversity crisis — the mass killing of Australia’s iconic species in our national capital must stop.

— The Kangaroo Roundtable is a growing partnership of organisations originally convened by former Greens Senator Lee Rhiannon to coordinate increasing concerns by NGOs about the status of kangaroos. Its open letter is hosted at www.kangaroomatters.org

MAIN CAPTION: The Anti-Speciestist Action Collective hosted a protest against the ACT Kangaroo Cull in Civic, Friday 17 May 2019. (Image supplied.)