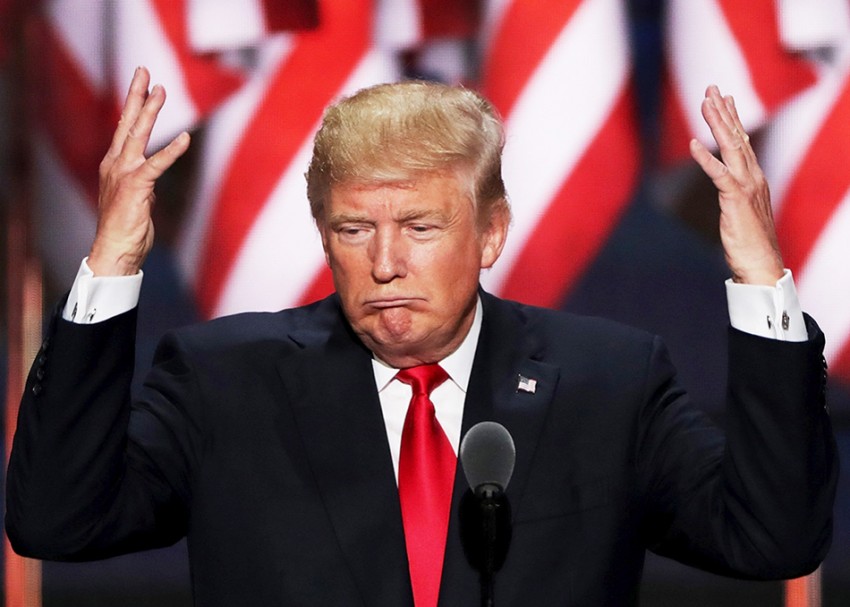 Jenny Goldie reports that US President-elect Trump’s mooted dismissal of climate action may galvanise other countries to bigger solutions.

“I want to throw up.  NY Times is predicting Trump.  This is the worst thing ever.” So emailed my New York-based niece within hours of polls closing in the United States.

I sympathised, though post-Brexit, I understood the phenomena of disenchanted people left behind by globalisation. Few people voted for Clinton in West Virginia or rural Pennsylvania where factories had closed with nothing to replace them.

The day before the US went to the polls, the international community had gathered in Marrakech, Morocco, for the 22nd Conference of Parties (COP22) to discuss the implementation of the Paris Agreement. A year before in Paris, COP21 had agreed to limit global warming to 2oC, but strive for 1.5oC.

47 of world’s poorest and most climatically vulnerable countries pledged to shift to 100 per cent renewable energy and achieve net carbon neutrality by the 2050s. Europe defiant.

According to ANU academic Luke Kemp, the surprise result of the US election “dropped like a bombshell on the summit’s third day … Young activists wept and rallied; civil society held emergency strategy sessions.”

Trump, after all, believed climate change was a “hoax” and had promised to pull the US out of the Agreement. Trump alone cannot get rid of the Agreement, nevertheless, the concern was that pulling the US out might encourage others to follow suit.

According to Kemp, however, an air of defiance soon permeated the Marrakech meeting. Before the summit closed, 47 of the world’s poorest and most climatically vulnerable countries pledged to shift to 100 per cent renewable energy and achieve net carbon neutrality by the 2050s.

The French were up in arms. Presidential candidate Nicholas Sarkozy suggested a carbon tax on US imports if they withdrew while the country’s current president, François Hollande, warned Trump that the Paris Agreement was “irreversible”.

A few days after the Marrakech conference closed, however, Trump appeared to have softened his stance. In an interview with The New York Times, he said “I think there is some connectivity between humans and climate change.”

Most anti-science administration in US history

Nevertheless, Robert N. Proctor, a professor of the history of science at Stanford University, warned in a NY Times article: “Donald J. Trump is surrounding himself with advisers who are likely to do little to challenge his notion of climate change as a Chinese hoax.” He then asked: “Why are we about to inaugurate the most anti-science administration in American history?”

Certainly, Trump’s Cabinet appointments did not inspire confidence. None of his first choices accepted the science of climate change.

For Attorney-General, he chose Senator Jeff Sessions who does not accept the fact that 97 percent of climate scientists believe that climate change is both happening and is driven by humans. For CIA Director, Trump chose Mike Pompeo who has deep ties to oil and gas billionaires Charles and David Koch, infamous for long disseminating misleading information on climate change.

And then there is the proposed White House Chief of Staff, Reince Priebus, who, the Pentagon’s opinion notwithstanding, does not believe climate change is a threat to national security. Myron Ebell has been picked to oversee the transition of the Environmental Protection Agency (EPA) but, according to Gavin Schmidt, Director of the Goddard Institute for Space Studies and a leading earth scientist at NASA, he “doesn’t really know anything about science.”

In an unfortunate echo of CSIRO cutting climate research jobs in Australia, Trump adviser Bob Walker has now suggested that he will scrap climate research at NASA. Perhaps someone should tell Trump that the Arctic is recording temperatures 20oC above normal and 2016 is shaping up to be the hottest year ever.