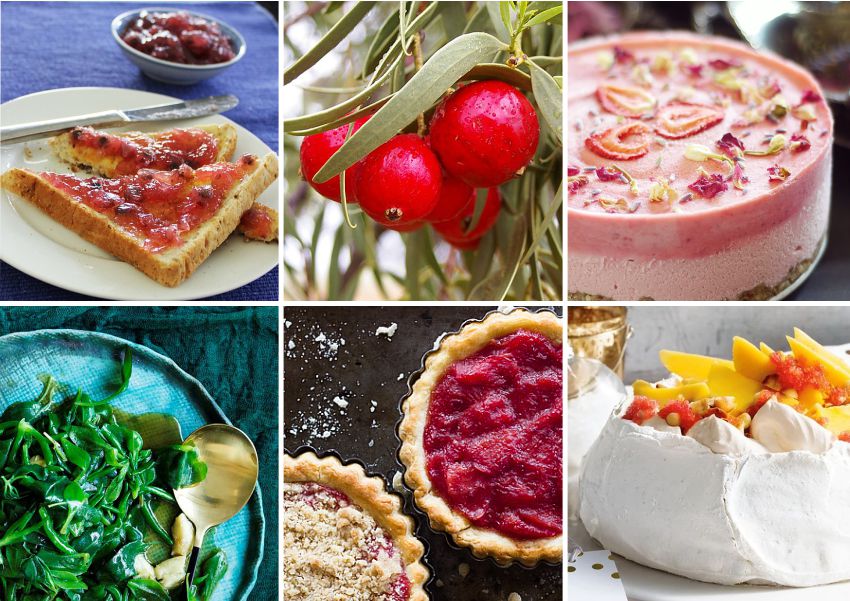 THE STAPLE DIET that has sustained Indigenous people for thousands of years is predominantly a plant-based diet, with Murnong or Yam Daisy at its core.

231 years ago, after the introduction of environmentally destructive livestock and farming methods, we saw the end to the abundant Yam Daisy. The roots of these dainty plants taste of coconut when eaten raw and when cooked, fried or roasted, they taste like potatoes. Murnong are not to be picked before they flower!

As with any Indigenous foods there are strict protocols that are in place for a reason, and that is predominantly to ensure sustainability. Food wasn’t simply taken by anyone from anywhere.

Today’s commercial Kangaroo-killing industry (for example) flies in the face of Indigenous culture given it is simply mass indiscriminate slaughter, and that’s not how or what sustainability and respect to Country and The Dreaming is about.

Not only was Totem observed, given some Indigenous people specific plant and animal species as a Totem but certain tribes only ate certain fruits, seeds and other foods at certain times.

Now to the recipes, they are pretty much everywhere. If you put into the search engine Bush Tucker Plant Food Recipes you will be spoilt for choice!

A few of the recipes I use here, I just adapt them to taste and I use vegan alternatives, when using more mainstream recipes. The beautiful thing about cooking with Bush Tucker is that each recipe can be adapted to individual taste.

And each of these plants can be purchased at Bunnings so they are easy beginner plants for people to engage in growing:

Where to source ingredients other than growing your own?

You may need to do some research but we have come across these on-line shops offering dried ingredients and some foods and teas, even delicious chocolate with native plant toppings.

Plants for your bush tucker garden

We have not checked on Bunnings locally, but for tube stock and a bit of advice Cool Country Natives in Pialligo (in the capital region) have been reported to carry Australian edible natives like Warrigal greens, the yam daisy (Murnong) and lemon myrtle.

IMAGERY: Sourced from the recipe links. 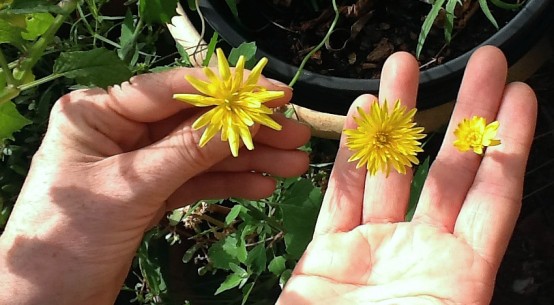 How to identify a Yam Daisy, or Murnong 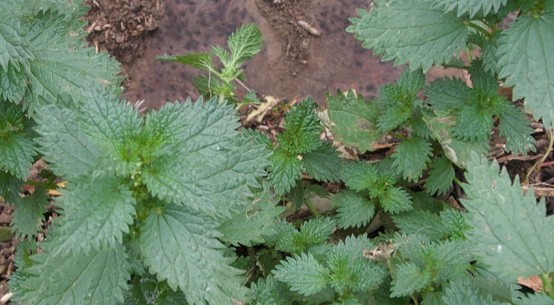