Skip to content
You are here
Home > Editorial / Opinion > Opinion > About fact-free politics, taking the train and Bulletin supplements 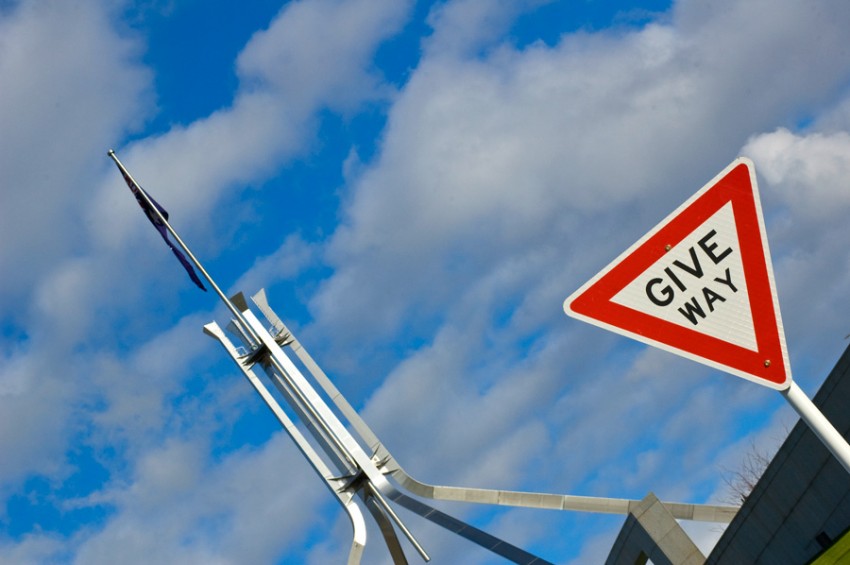 With a federal election on the horizon and recent news that Prime Minister Malcolm Turnbull knocked back New Zealand’s offer to take 150 of the beleaguered detainees on Manus Island, (our Manus policy now dubbed “the mess”), even long-time press gallery scribes are getting angry about the dangerous lack of humane or prudent policies on some major issues as we head to the voting booths.

We’re talking about the ethical void in asylum-seeker action from both major political parties (where the Greens stand apart). There’s also the headache of figuring out what the Coalition is saying about climate change and education.

Labor and particularly the Greens are offering solutions that matter for climate change action now. Both also agree on the need for ongoing needs-based funding for all schools, otherwise known as Gonski, named after the review panel headed by (conservative) David Gonski, that mapped out the funding model.

On all three counts, the Coalition has been waffling and diverting and now resurrecting Tony Abbott’s hip-pocket fear campaigns (do we hear ‘great big new tax’ on climate change action?).

Long-time press gallery veteran Lenore Taylor writes in the Guardian: (Asylum and climate change are back in the news and the response has been pathetic, 30 April):

“Australian climate policy is at near crisis point because it can be solved only with a degree of bipartisanship, absent in the past seven years of brain-dead fact-free sense-paralysing conflict.  Asylum policy is already at crisis point because the leading parties are in a bipartisan death lock that refuses to acknowledge the human and moral cost of achieving the stop-every-single-boat objective. [e.g.the poor souls locked on Manus Island now for three years.]

“But instead of discussing how we got ourselves into these messes or how we might get out of them… politicians and some commentators leap straight over these details and discuss how the developments will ‘play’ in the political ’game’ (of the coming elections).”  Indeed.

Presently real climate action is coming from the local and regional level as we highlight on these pages. Also through individual action. For example, the Taylor household (finally) invested in some thermal mass heat storage behind the wood heater. This took the form of a very decorative stone wall made by local craftsmen Dave Argaet and Adam Easton.

Like others, I have learned to like the train to and from Sydney Central. It stops in Canberra, Queanbeyan and Bungendore, running three times a day. First class costs around $40 without concession, one way; the seats are wide and comfortable; there is food service and it takes about as long as a traffic-snarl-free car ride. Best of all one avoids that Sydney traffic. What’s not to like?

In this issue, we are running another special report (centre pages) treated like a supplement. This is something we can now do. If you are an organisations or business (or self-publishing author) interested in this low-cost opportunity, or have another form of insert/supplement please talk to us.