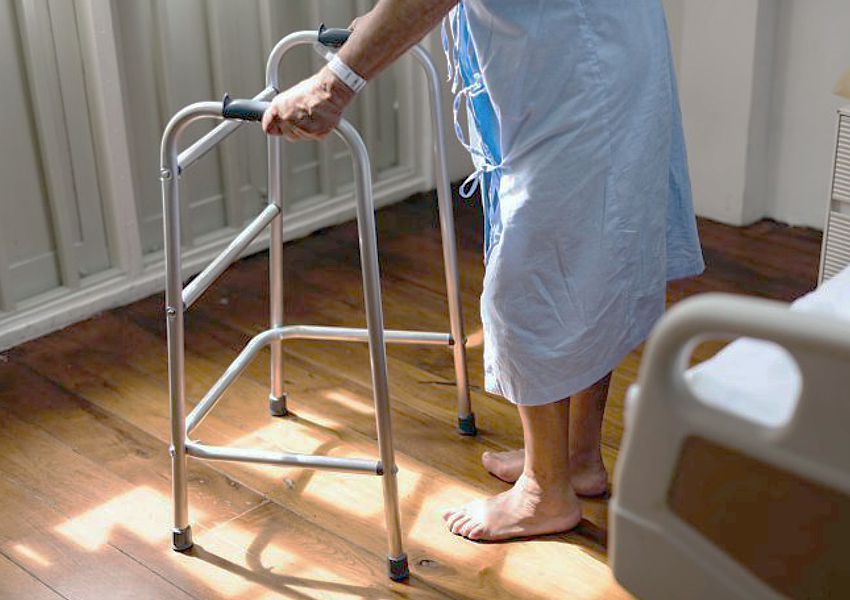 It doesn’t add up

“A sad and shocking system that diminishes Australia as a nation”.

After 10 months of hearings and investigations into aged care, Commissioners Lynelle Briggs and the late Richard Tracy listed the most shocking findings in their interim report on Thursday: death from septicaemia from untreated wounds; residents left in urine or faeces; dreadful food; a high incidence of assaults by staff and residents; common use of physical restraints and overprescribing of drugs to sedate residents.

ABOVE: The aged care royal commission’s interim report provides the most comprehensive assessment of the sector’s problems yet. (Unsplash: rawpixel)

“It is shameful that such a list can be produced in 21st century Australia,” they wrote.

They are words that are ready-made front-page headlines. These are pronouncements that TV news and current affairs live for.

This is a report for journalists to pore over, to provide analysis and follow-ups with personal stories of the thousands of victims of this system.

But while some editors did splash with it for Friday’s newspapers, by lunchtime it had disappeared off news websites almost entirely.

Comparing the media coverage of the aged care and banking royal commissions shows a stark imbalance. 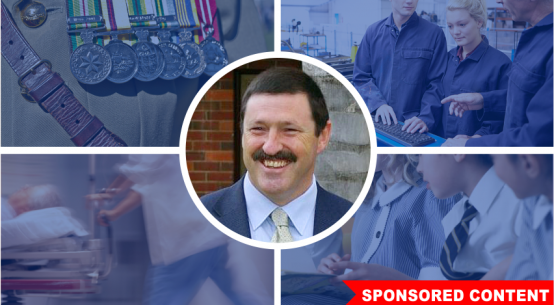