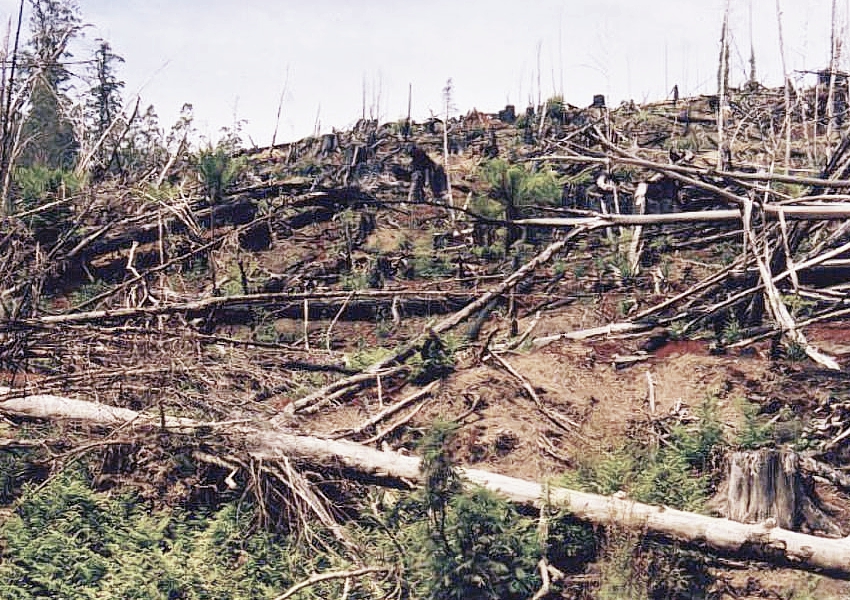 Ed note: As the National Party / Liberal Coalition in NSW opens the doors wider to people interested in killing native wildlife in the name of drought relief, the same political forces have been opening the doors to tearing down native vegetation and with it, habitat. Habitat for the embattled Koala for example and other native mammals and birds. Queensland, which allowed similar clearing, has shown that greenhouse gas emissions have escalated.

Here are some details.

THE ANNUAL RATE of land-clearing soared 800% in the three years before the Berejiklian government downgraded environmental protections further and made it easier for clearing to occur, new data shows.

A report obtained by Guardian Australia after a lengthy freedom-of-information battle shows annual clearing increased sharply between mid-2013 and mid-2016, from 900 hectares to 7,390.

“We fear these losses will be dwarfed by a new wave of deforestation that has been unleashed by the Berejiklian government’s new regime of weaker land-clearing laws,” Nature Conservation Council Campaigns Director Daisy Barham said.

“The spike in clearing shown by these data occurred under the old stronger laws and before weaker environmental protections were introduced in August 2017.

“The government’s own advisors warned these new laws would accelerate deforestation and put the Koala at great risk of extinction.

“The Guardian reported last month that calls to the government’s illegal land-clearing hotline increased nearly 30% since the new laws came into force, so it is clear clearing is rising further.

“The Environment Minister Gabrielle Upton was warned the new laws would increase clearing up to 45% a year and that 99% of identified Koala habitat on private land would be unprotected from bulldozing.

“The Minister knew this was going to happen, but she approved the laws anyway.

“We call on the government to release up-to-date land-clearing and deforestation data so the community can assess the full impact its new laws are having on bushland and wildlife.

“The people have a right to know what is happening to the forests and bushland, which are the last refuges for our koalas and other threatened species.”

Meanwhile, the Nature Conservation Council is challenging the land-clearing codes in court. The Council contends Environment Minister Gabrielle Upton failed to properly consider the principles of ecologically sustainable development and the likely environmental impact of the new laws before approving them.

“The government has through its actions repeatedly shown a careless disregard for nature in NSW,” Ms Barham said.

“The rushed and potentially unlawful actions of the Environment Minister in approving the laws have put wildlife at risk and undermined the principles of good government in NSW.”

ABOVE IMAGE: Deforestation during the NSW 2016 land clearances. T Taylor / CC by SA. 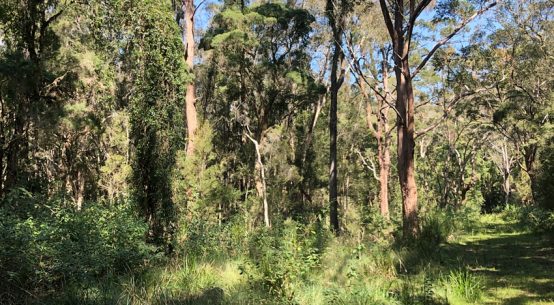 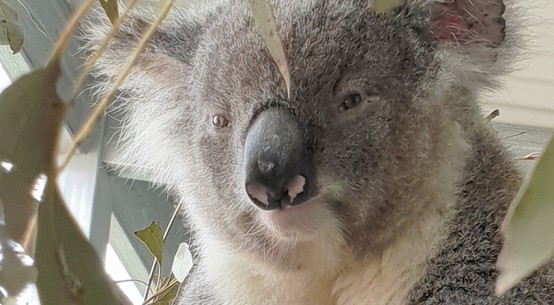