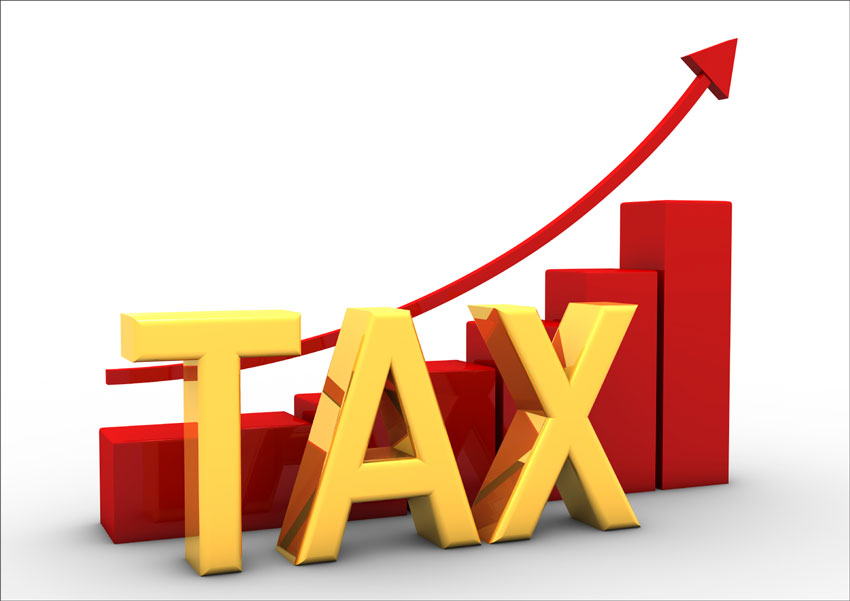 Local social media lit up in May, with Queanbeyan-Palerang Regional Council Administrator Tim Overall’s announcement that rates would rise for the 2017-18 financial year. Many people referred back to the then Premier’s announcement that there would be no rates rises for four years in amalgamated councils.

At the time, though, the Premier made it clear that he meant that rates rises would be pegged or capped to inflation, and there would be no extra rises. Palerang Council, for example, had begun the process of asking for a 40% rise in rates over and above inflation, referred to as a special rate variation (SRV). Such special rate variations would not be allowed in amalgamated councils, said Mike Baird.

Ratepayers resenting the 1.5% increase in 2017-18 should bear in mind that this won’t even come close to covering council’s increased costs. The award for local government employees has expired so their pay rise this year isn’t known. However, last year the rate peg was 1.8% but staff’s salaries increased by 2.8%, under an award dating back to 2014 (which perhaps overestimated) future inflation. That 1% difference has to be found by internal savings.

One way council can and does make up some of the difference is through increasing charges – the big items are charges for waste, town water and town sewer. In time-honoured tradition, QPRC is increasing those by 4% and 2.2% and 2.2% respectively. Council can’t cross-subsidise the rates fund from the other funds, but the staff costs associated with waste, water and sewer at least are covered by the higher increase. For comparison, wage growth in Australia is currently at 1.9% per year and the consumer price index at 2.1%.

Should council now commit to infrastructure with borrowed funds?

In such straitened times, it is worth asking whether now is the time to commit to major infrastructure projects, to be paid for by loans stretching way into the future, when council’s real income year on year is likely to reduce at least for the next few years.

A newly elected council may not be game to try to tap its ratepayers for a special variation in three year’s time. In any case a SRV is likely to be possible only after another council election (September 2020). Maybe council can be persuaded to take up my repeatedly unsuccessful suggestion to Palerang Council of a comprehensive review of its spending.

Fire levy on rates bill? No, backflip to insurance

The Fire and Emergency Services Levy (FESL) which was to be introduced on 1 July 2017, would have seen a tax for fire and emergency services removed from home and property insurance and instead collected by councils along with rates bills across all properties. Late in May the NSW Government suddenly announced that the local council collection of FESL would not be introduced this year after all, and gave no timeframe for its introduction.

Media reports suggest the modelling for the FESL based on land valuation stuffed up. [The proposed FESL reflected very high land values in metro areas affecting some very expensive Sydney land. Businesses were going to end up paying more than expected and so were some residents and were complaining loudly to the Premier].

Like rates, which are also based on a property’s land value, the fairness can be manipulated by the apportionment of the Base Rate and between the different rating categories, e.g. residential, business and farmland. Palerang gathered 50 percent of its rates from the base rate, and the remainder from the “ad valorem” – relatively reducing bills for high value properties and increasing them for low value properties.

Another easy manipulation would be to dictate that 50 percent of rates will be collected from farmland (an absurd example chosen for effect), increasing farmers’ bills and reducing the bills for the other rate categories. Presumably it is in these apportionments that the modelling has been “stuffed up”.

With these bills from councils scheduled to land in mailboxes just a couple of months before the local government elections, an alternate (and not incompatible) theory is that the NSW Liberal and National coalition was concerned about the effect on those elections, with their support already reeling from the forced amalgamations and their partial backflip on those.

Comment from QPRC:  QPRC has been reimbursed by the NSW Government for all costs associated with the FESL. The first instalment for the 2017-18 rates notice will not be delayed due to the deferral of the FESL and should be delivered to ratepayers by 1 August. 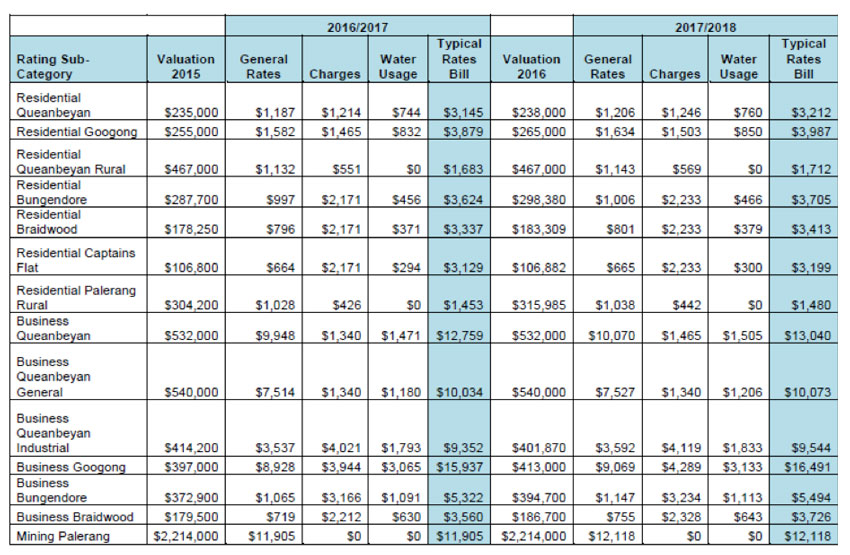 Note: ‘Charges’ includes typical fixed annual water, sewer and waste charges. ‘Water usage’ is based on typical usage for each category. The table does not include the Fire and Emergency Services Levy.

The draft Revenue Policy, Operational Plan and Fees and Charges was on exhibition from 11 May – 8 June. Council’s advertising and newsletters may have informed of that. Further information or comment to council use http://yourvoice.qprc.nsw.gov.au/ 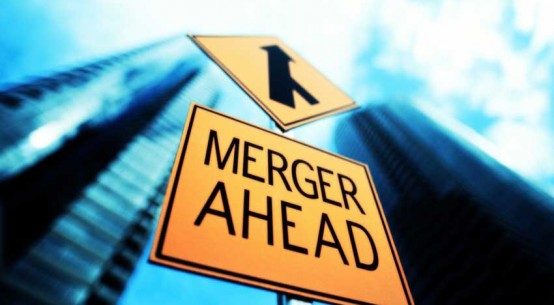 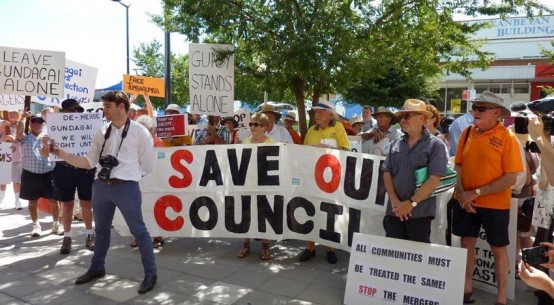