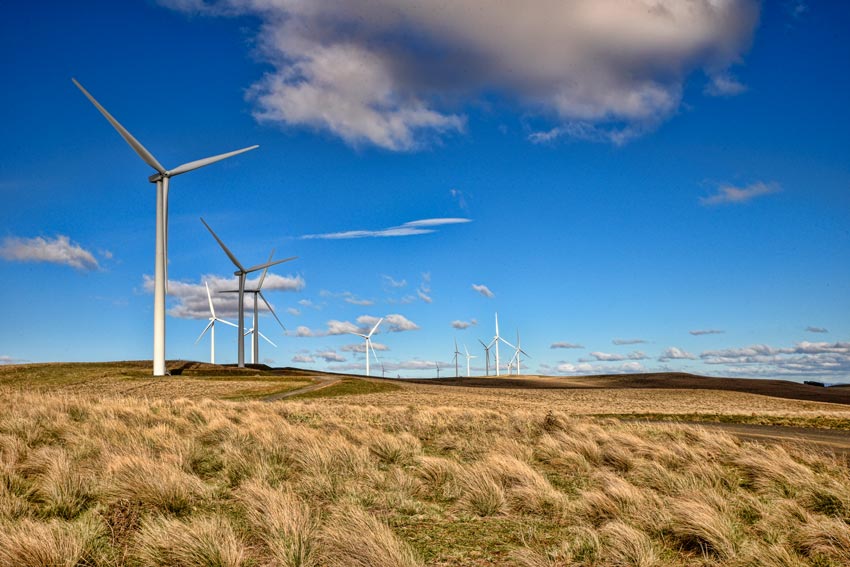 Conversations in the wind  – Andrew Bray

Reporter Graham Franklin-Browne recently spoke to the National Coordinator of the Australian Wind Alliance, Andrew Bray about the future of the wind industry in our region.

Andrew Bray is the National Coordinator of the Australian Wind Alliance which represents farmers, wind workers, small business and community members who value wind power as a clean, safe and effective source of energy.

Formerly a resident of Ballarat, Andrew now lives in Bungendore.

District Bulletin: What do you see as the major blockers to an accelerated uptake of renewable energy?

Federal government uncertainty since the Abbott government regarding direction and policy for renewables is the still the most obvious handbrake to further development.

During the Abbott government, billions of dollars of investment in the pipelines was lost very quickly as potential investors drew down the shutters and there was an 80-90% drop in employment in the renewables sector.

District Bulletin: We hear a lot from the government regarding how important the coal industry is for job creation. What types of skills are required for the wind farm industry?

Many of the skills required are transferable from other industries, and cover jobs in:

Training courses for a renewables career

District Bulletin: What avenues or pathways are available locally for people to acquire skills suitable for this industry?

Editor note: Bulletin online research also uncovered a number of tertiary courses available at institutions around the country, including;

District Bulletin: A lot has been said about the visual impact of large windfarms on rural landscapes. Do you have any comments about the value of landscape aesthetics vs the need for a clean energy future?

Windfarms by necessity are visually prominent in the landscape. The towers have to be on high ground to catch the maximum amount of energy.

However people do feel strongly about their landscapes, and consideration of what is appropriate in them is now an important part of the current wind farm planning and approval process.

In this context, we need to consider that impacted rural landscapes have already been extensively modified – most as far back as the beginning of white settlement.

District Bulletin: What do you see as the limits to wind technology in Australia?

Again, lack of clear direction from governments has resulted in a slow growth to maturity of this technology. Improvements in wind power technology would have been a lot faster with a coherent energy policy. In this respect we are lagging behind the rest of the world.

In spite of this, over the previous six years, costs of wind generation have fallen by 50% to the point where the cheapest form of new large scale energy generation in this country is now wind.

District Bulletin: What are you most hopeful about for the future of renewables in this country?

There is a lot more optimism in the industry now with about $5 billion worth of investment in new renewable energy projects coming up in response to the Federal Government’s long awaited decision on emission targets.

Also, with recent infrastructure problems in South Australia, and the consequent offer of battery storage solutions from Tesla [and domestic firms], we are slowly starting to see some direction from government and some hope for local developers of renewable technology.

Coal fired power stations will continue to close at an accelerated rate (10 coal stations in Australia have already closed over the past 5 years) and the grid will develop better ways of balancing load and supply from renewable sources.

Finally we will have a balanced mix of technologies including, wind, solar, battery and hydro storage, possibly wave energy, and better access to the energy market for the residential producer through technologies such as Reposit power. 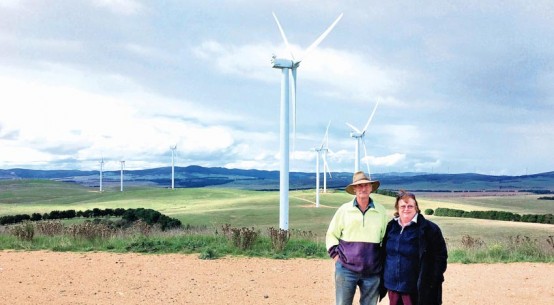 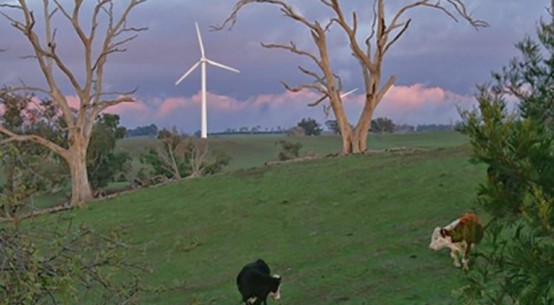 Focus on new energy and jobs