Skip to content
You are here
Home > Living Today > Antique Chat > Antique chat: What else happened during the war? 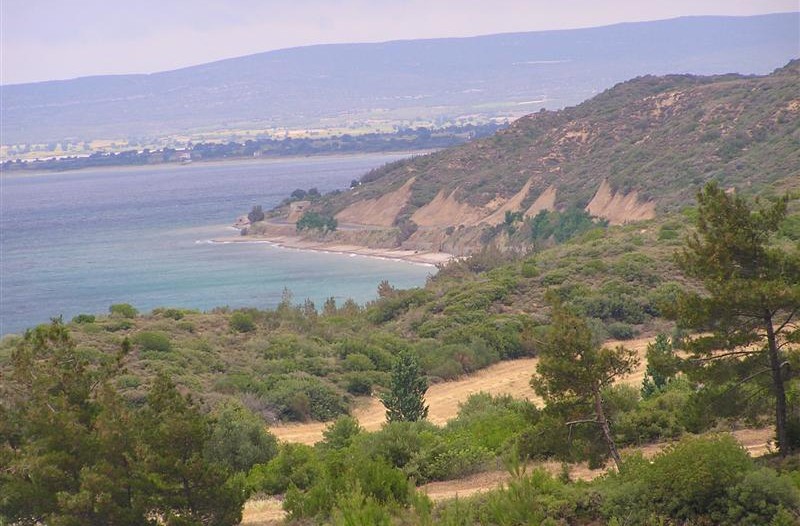 Let’s see: what else happened during the war?

A tremendous amount of attention is being paid to ‘The Great War’ this year, the 100th anniversary of the landing at Gallipoli.

With that focus on Gallipoli and World War I, Dr Sarah Engledow, historian and curator at the National Portrait Gallery, titled the April Lecture at the Australian Decorative and Fine Arts Society (ADFAS) Molonglo Plains ‘Don’t Mention the War’.

Sarah’s lecture covered the 30 year period 1891-1921 and discussed what happened during the war, other than the war. An almost impossible task.

Henry Lawson wrote “While the Billy Boils” and in 1901 Alfred Simpson pioneered the manufacture of enamelware including the famous ‘Billy’. Mary Gilmore, who was greatly influenced by Lawson, published her first volume of poetry in 1910.

Mawson in a different ‘war zone’

Sir Douglas Mawson led the wide ranging scientific and exploratory Australasian Antarctic Expedition of 1911 – 1914 sailing on the Aurora to previously unknown and unvisited regions of the Antarctic continent. This expedition included a dramatic sledding journey that Mawson undertook with two companions, where he was to be the only survivor against the odds in appalling conditions.

Japan was a key trading partner with Australia, trading mainly in coal and Australian wool. 4000 Japanese immigrants had taken up residence in Australia by the start of the Australian Federation in 1901, based mainly around Townsville.

The War boosted Australian business including the wool industry (35 million pairs of socks were knitted during the war), and leather products (16,000 horses requiring saddles, bridles etc were shipped overseas).

Holden started with a saddle

With the outbreak of war in 1914 and the subsequent restriction of space on cargo ships the Australian Government, in 1917, placed an embargo on the importation of motor car bodies. When the embargo became law in August 1917, Adelaide Dodge importer Mr S A Cheney approached the local firm of Holden & Frost, saddlers and leather merchants, with the idea of manufacturing bodies for Dodge and Buick chassis and the glimmer of an idea that became ‘Holden’ was born.