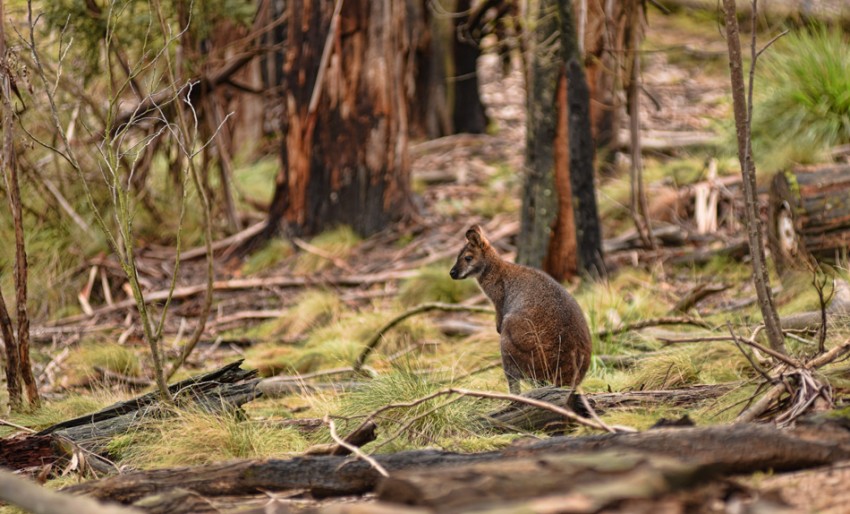 Australia’s land management today is losing ground to ‘chase the dollar’ priorities with consequences that should concern every citizen who cares about their country. We’re not alone here internationally, but let’s talk about us – which unfortunately the city-focused national media and political parties do not do, even the Greens are not loud enough when it comes to widespread environmental vandalism and loss of animals and plants that is happening at an alarming rate.

It manifests at state level with NSW, for example, dismantling its National Parks services to the point of ineffectiveness to defend fauna and flora, pressured by never-ending habitat destruction for development (logging, open cut and GSG mining, broadacre cropping, housing, roads etc).

Add to that a colonial ‘kill first’ ideology now masquerading as modern science and infesting too many land-management units – Australia’s biodiversity on land and sea is taking a hammering. And this is before we start discussing climate change.

Iconic species common and endangered alike, koalas, kangaroos, bats, birds, ocean coral and fish species– look around, populations are under attack all around us.

The pressure may not be so evident in some of the areas covered by the Bulletin where we are lucky enough to see plenty of native animals, particularly of the kangaroo/wallaby families and birds, wombats in some places. But it’s a deceptive picture of the wider landscape.

The perverse land management settled in Canberra relies on a false propaganda-driven killing campaign calling itself ‘science’.  This of course sets up a real conflict for those in the community who have grown up to believe that we should trust our scientists, since that is why we pay them, to find things out that lead to solutions, progress whatever you want to call it. And mostly that is true, but there are some exceptions.

A similar conundrum surrounds forest and fire management in this country.  We trust that the scientists and the land managers are doing the right thing.  But should we always? Ray Buckley in an article here under environment looks at the price we pay for controlled burning of the countryside.