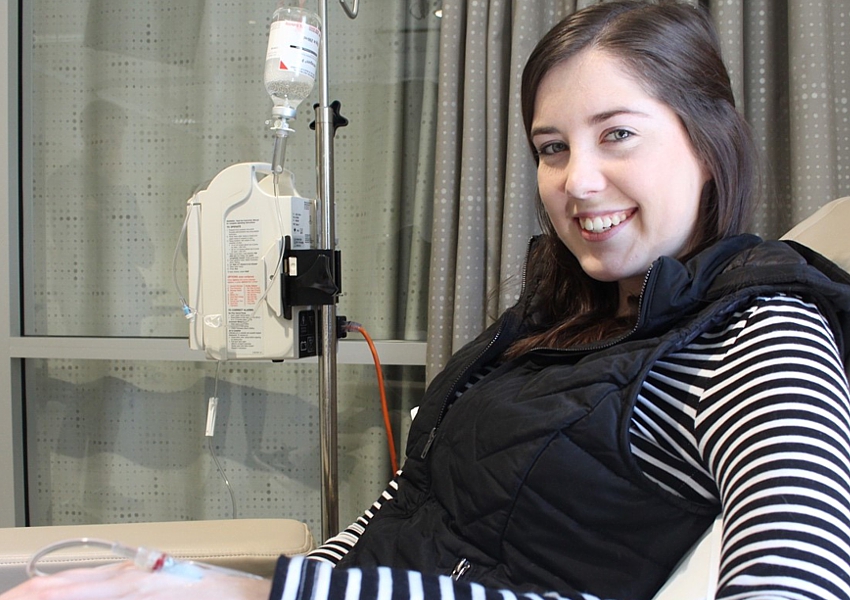 FOR DISTRICT BULLETIN readers who are already Red Cross Blood Service donors, or considering becoming a donor, and regularly visit, or work in Canberra’s Civic and Garran precincts, why not consider donating plasma?

Having recently celebrated its first birthday, the centre sets a benchmark for design and commitment to the community. Somewhat resembling an upmarket cafe, the centre provides Wi-Fi and TV facilities, and areas where donors can chill out before, or after donating, and can read, watch digital media, or socialise with other donors.

A striking, but relaxing feature of the Canberra Plasma Centre is a beautiful tropical aquarium running through most of the central space. It provides a calm, sensory experience to help alleviate any anxiety new donors may feel regarding the process. It also serves as a “window” to the collection area where the open plan, hygienic yet tranquil space actually looks and feels more like a relaxation spa.

Why is plasma so amazing?

Blood Service research shows that the majority of Australians don’t know what plasma is. Plasma is the part of our blood that contains proteins which defend our bodies against disease and help blood to clot. For those who desperately need it, plasma can be used in numerous ways, to help treat illnesses and injuries, including:

Who are you helping by donating plasma?

People requiring treatment with plasma products come from a diverse range of backgrounds and age groups, and although the centre in Civic collected over 18,000 donations last year, the demand for plasma in Australia also grew by 11 percent during the same period.

Meet 26-year-old Hayley Teasdale (MAIN IMAGE, Author supplied) who works part time at the Australian Academy of Science. Hayley also teaches systemic anatomy and physiology at the University of Canberra and is conducting PhD research into the benefits of non-invasive brain stimulation and exercise for Parkinson’s disease sufferers. With such a busy life, Hayley also suffers from Common Variable Immunodeficiency (CVID) and receives plasma transfusions every four weeks at National Capital Private Hospital.

When asked how she would encourage people to donate plasma, or thank those who are already donating, Hayley replied, “A plasma donation doesn’t just save lives, it changes them. Because of my CVID I was told my chosen career path was not an option for me, and I couldn’t work with people. Because my system is boosted now, I am able to do what I have always wanted, learning every day and helping people. So, thank you, for helping me to help others, and letting me follow my dreams!” 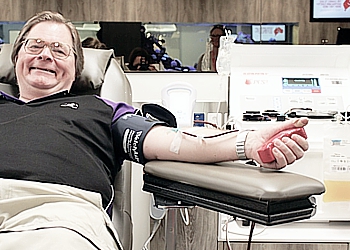 How do I donate plasma?

Donating plasma is a lot like donating blood, and just as rewarding!

Plasma is donated by a process called plasmapheresis — this is where a machine takes your plasma and sends the rest of your blood back to your body. A separation process then extracts specific proteins from plasma to be made into different therapeutic products.

Donating only takes about 45 minutes, and you sit on a comfy couch where you can read, catch up on your favourite TV shows or just enjoy some uninterrupted down time.

Make sure you leave about 1.5 hours for the whole appointment, which includes meeting with a friendly staff member before your donation and having a free snack and drink after.

Read more about the overall blood donation process or specifically about donating plasma.

Am I able to donate plasma?

You should be able to donate plasma as long as you are 18–70 years old, healthy and weigh over 50kg.