Skip to content
You are here
Home > Author: Michael Slezak 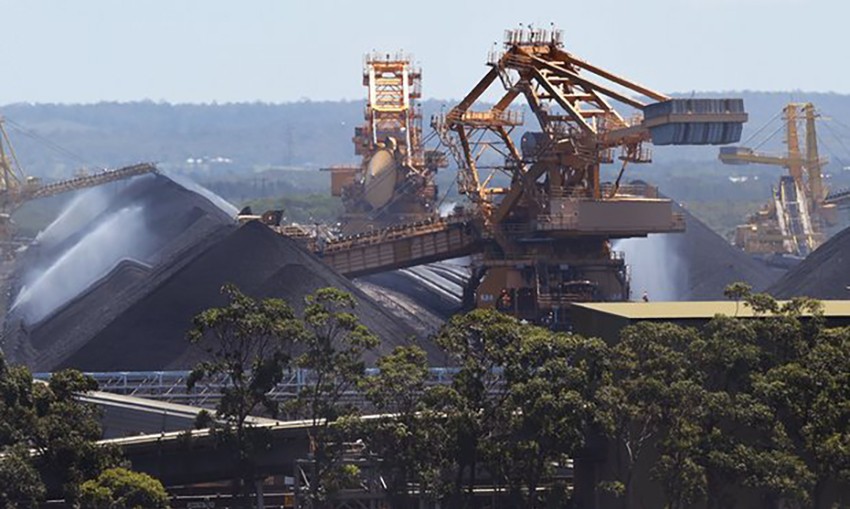 Coal stockpiles at the Port of Newcastle. Banks’ continued lending to the industry showed they were ‘desperate’, said Julien Vincent of Market Forces. Photograph: William West/AFP/Getty Images Amid dire warnings for the future of coal, the lenders signed off on $5.5bn worth of deals for the sector in 2015, according to 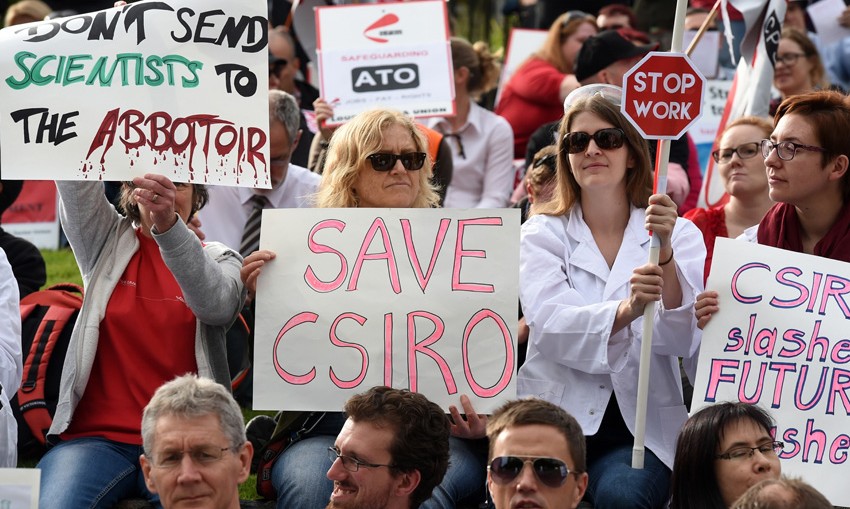 Members of the Community and Public Sector Union rally in Brisbane last year. This year will be the 100th anniversary of the body that eventually grew into the CSIRO. Photograph: Dan Peled/AAP Story written by Michael Slezak, published in the Guardian, Monday 8 February 2016 Chief executive Larry Marshall is right that