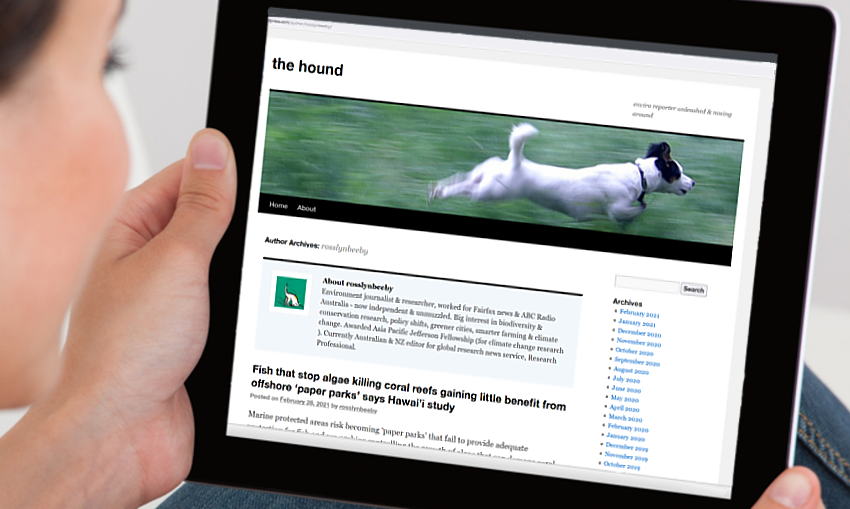 FORMER CANBERRA TIMES Science and Conservation journalist, Rosslyn Beeby died earlier this year at the age of 68. She was described by her friend and former colleague, Helen Musa, as having become “increasingly reclusive” since her retirement. I first met Rosslyn Beeby after she interviewed me regarding a government consultancy report