Skip to content
You are here
Home > Author: The New Yorker 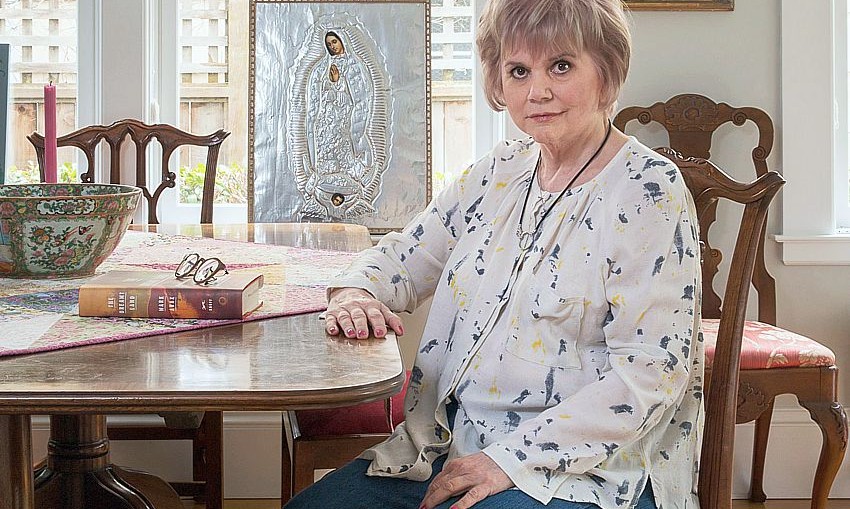 A new documentary, “Linda Ronstadt: The Sound of My Voice,” looks back on the musician’s risk-taking career. IT’S BEEN TEN years since Linda Ronstadt, once the most highly paid woman in rock and roll, sang her last concert. In 2013, the world found out why: Parkinson’s disease had rendered her unable