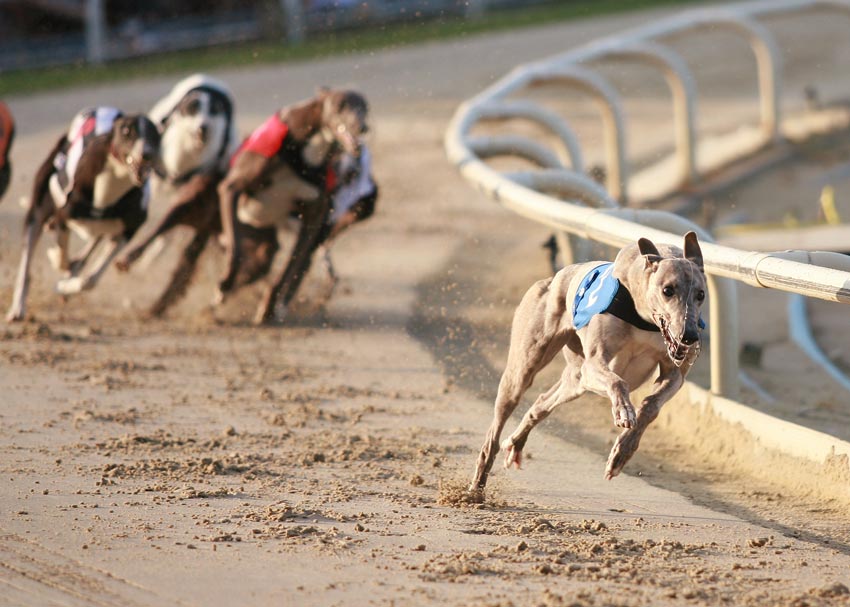 Back in the days when minority governments in the ACT were still insecure enough to care about what the voters wanted, the ACT Animal Welfare Act of 1992 recognised the cruelty of rodeos and circuses that used exotic animals, and banned them in the ACT.

Queanbeyan Council was quick to cash in on the ban by hosting an annual rodeo event and allowing every circus prohibited from entering the ACT to perform its animals acts at the Queanbeyan Showground.

Whatever the ACT government’s motive, the response by the Queanbeyan-based NSW MLA for Monaro has an element of déjà vu about it. Mr Barilaro seems can think he can score another bonanza for his electorate by re-establishing greyhound racing in Queanbeyan.

It is probably not surprising that Mr Barilaro, who has consistently supported the ‘developer’s road’, the Ellerton Drive Extension (EDE), would support greyhound racing. The EDE, which is currently under construction contrary to the last decision of Queanbeyan’s last elected Council, will cut a swathe of environmental destruction and animal deaths through the beautiful Queanbeyan River corridor. Animal welfare is clearly not a priority for Mr Barilaro.

What is surprising is that the Member for Monaro seems to be unaware that, along with the vast majority of residents of NSW, the people of Queanbeyan are still reeling from the roller coaster ride of the NSW greyhound decisions. In July 2016 (former) Premier Mike Baird passed legislation to ban greyhound racing in NSW, and then a month or two later, he backed down and repealed the legislation. Mr Barilaro seems to think that the people of NSW support the backdown.

Why did NSW want to shut down greyhound gambling in the first place?

The Premier’s decision to shut down the greyhound industry followed a report of the Special Commission of Inquiry into the Greyhound Racing Industry in New South Wales. This inquiry was ordered by the government (in the Commission’s own words) “following the exposure by the Australian Broadcasting Corporation’s Four Corners program of the horrific practice of live animals being used to train greyhounds and the resignation of the then members of the Board of Greyhound Racing New South Wales and its Chief Executive Officer.”

The Special Commission’s report confirmed the widespread use of small captive animals to ‘blood’ greyhounds, the ‘wastage’ (killing) of thousands of healthy dogs every year, the terrible injuries suffered by dogs on the track, and the total failure of the greyhound industry to regulate itself in regard to animal cruelty and other improprieties.

We will probably never know exactly what prompted Mr Baird, who was clearly deeply moved by the cruelty unearthed by Four Corners and the Special Commission, to abandon a course of action that was right and appropriate. But Mr Barilaro has reported the current NSW Liberal Government’s position in a nutshell. “We know what happened in NSW with taking on the industry and we’ve accepted we got it wrong.” (Canberra Times, 26/7/17). 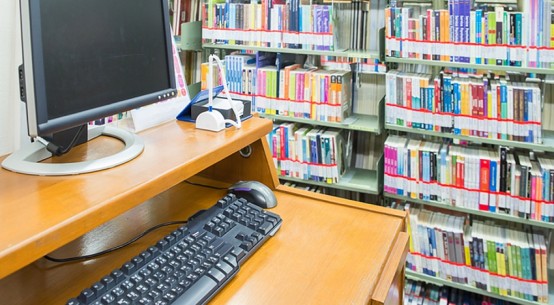 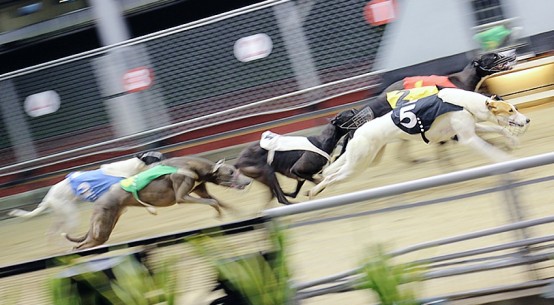