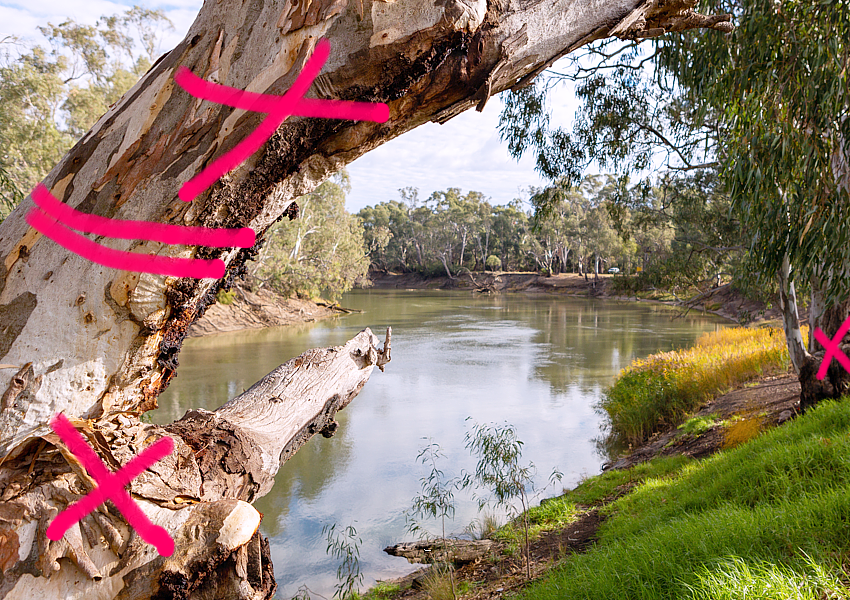 Chop down the River Red Gums, destroy that park!

NEWS BROKE MID-JULY that the National Party Member for Monaro, John Barilaro, is proposing legislation to destroy the Murray Valley National Park, and recommence logging to benefit some members of a community that received $97 million from taxpayers in compensation. Sparks were bound to fly from the Opposition and the conservation community.

Here’s the situation analysis from the newly-elected NSW Opposition leader Jodi McKay, calling on her counterpart, the Premier, to rein in her deputy.

“This is peak John Barilaro. What a reckless and irresponsible proposal. It would be the first time in NSW history that a national park was revoked. This environmental vandalism will encourage the mowing down of our majestic River Red Gum forests, putting at risk species (some already threatened) that rely on the forests and the park’s internationally-recognised wetlands.

“This is clearly a reckless, half-baked idea from a Nationals Leader who is desperate for relevance.”

Ms McKay is proud that it was the former Rees Labor Government that saved the iconic River Red Gums and the wetlands by establishing the Murray Valley National Park in 2010.

“Labor will now fight tooth and nail against this chainsaw-happy Nationals Leader to protect our precious natural environment and the native species that rely on it,” she pledged.

Guardian Australia reports that Mr Barilaro told them he was prepared to have a debate within the Coalition about the Park’s status.

“The River Red Gums industry was wiped out by the stroke of a pen by [former Labor leader] Nathan Rees in his dying days as premier,” he is reported as saying. “If the only way to return this industry to its former owners and employees is to carve out that part of the national park, then that is what we should do.

“I expect many Liberals will support this move but there will be many who do not — everyone is entitled to their views.

“But I will not sit by and see an industry, so unfairly dealt with, lose their livelihoods forever just because we need to avoid a public debate with our partners.”

When the park was established in 2010, taxpayers paid $97m to the timber industry as part of an industry readjustment package. 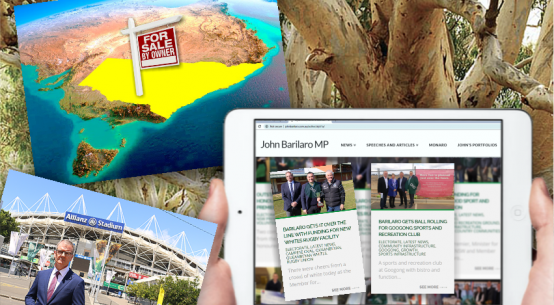 One thought on “Barilaro, National Party representative, at work”