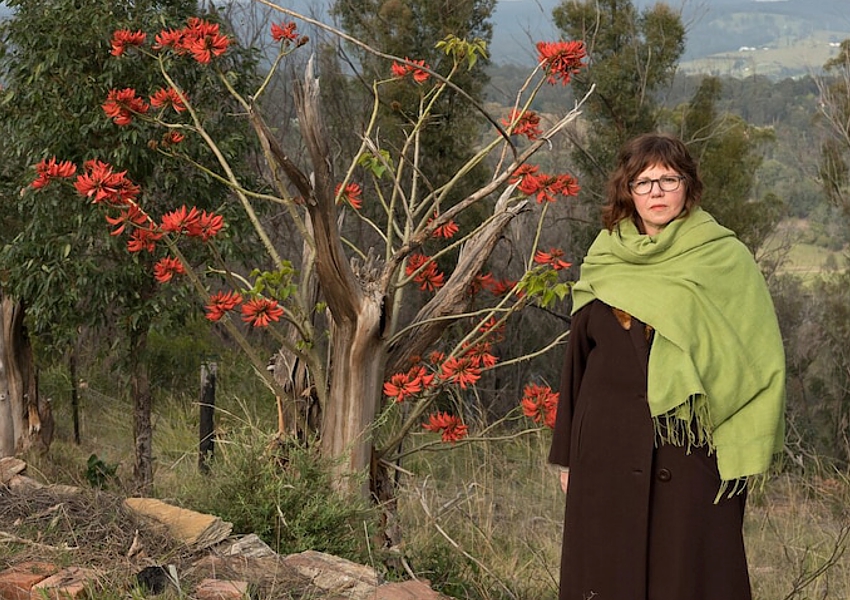 In March 2018, she evacuated her Tathra home on the south coast of New South Wales with only the clothes on her back and watched from the bank of the Bega River as the inferno rolled in.

The wind changed and her house was spared, but many of her neighbours were not as lucky: 69 homes in Tathra were destroyed.

“It changed the landscape around my house so much that I used to get lost driving home, I just didn’t recognise where I was anymore,” she said.

Now the bushfire survivor and Bega Valley councillor is at COP26 — the United Nations international climate summit in Glasgow — to pressure Prime Minister Scott Morrison to do more to prevent what happened to her town.

Ms Dodds is attending with umbrella group Climate Action Network Australia (CANA), one of more than 2,000 non-governmental organisations attending the summit from around the world.

She intends to share her story — as well as those of other bushfire survivors — at various events.

“Having the voices of people with lived experience of climate disaster is critical, because otherwise it just becomes that talkfest where it’s all theoretical and hypothetical,” she said.