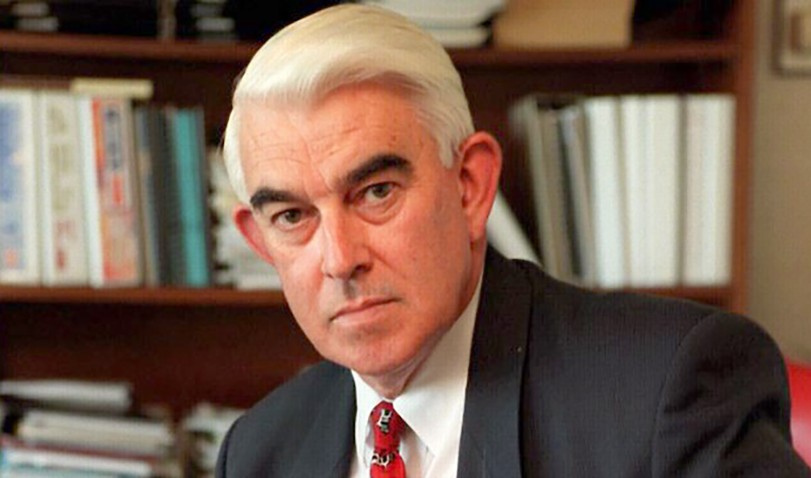 Political decisions affect all of us

As a very ex-politician I am now a self-styled dinosaur – I find it hard to understand the times we are in. I don’t tweet, blog or use Facebook so I am removed from the world of social media.

I don’t even listen to the ‘wisdom’ of the radio shock jocks, which are allegedly respected by some of our politicians. I read and still think policy, policy analysis, facts and reason are important.

So I am right out of it.

The allure of politics is that, whether we like it or not, political decisions affect all of us. It does not matter if the politics is at the local level, say the P&C, the workplace, or at any level of government, it does affect us.

It is intellectual laziness to simply say that ‘all politicians are the same’ or that they are all ‘corrupt drongoes’ – only some are!

Being an elected politician or a minister, especially, is a very seductive calling. To my mind it is this way because you are exposed to so much thought-through knowledge and experience and a vast range of views.

Economics the only issue?

Ideology and philosophies still play a large part in political discourse at elected level but more and more economics is seen as the only issue. I am appalled by this.

Just when you think you understand the nature of politics it changes. It is essential to be contemporarily relevant and to understand that decisions, even if a compromise or trade off, need to serve the common or general good.

There other attractions. In my case how else would I have ever been able to have an argument with Margaret Thatcher and Vice-President Dick Cheney or lunch with people like former President George Bush or Denis Healey?

And I have now been to 79 countries, most of them as a result of being a minister.

Apparently, these days it is essential to be a ‘retail politician’, that is to grab attention in the selling of the cause no matter how factually silly the statement is. Our new Deputy Prime Minister [Barnaby Joyce] is a good ‘retail politician’ but many of his statements lack knowledge or can stand analysis.

He is about to disperse agricultural research and development corporations to centres other than Canberra not realising that they do not carry out research as such.

To say that “not many fish are caught in Lake Burley Griffin” is the reason to move the Fisheries Research and Development Corporation to Adelaide, is nonsense. What does this do for fishers in Queensland or anywhere else? Ideology and ignorance have triumphed.

The attack on research funding and education for fiscal reasons shows an appalling lack of priorities.

Now we see the likes of Donald Trump as a rising star in US politics – great ‘retail politician’ – can say anything and get away with it. And we see Sanders in the US trying valiantly to diagnose and address the real problems in the US and will get nowhere!

I don’t know, but I still think thought through policy alternatives are important.