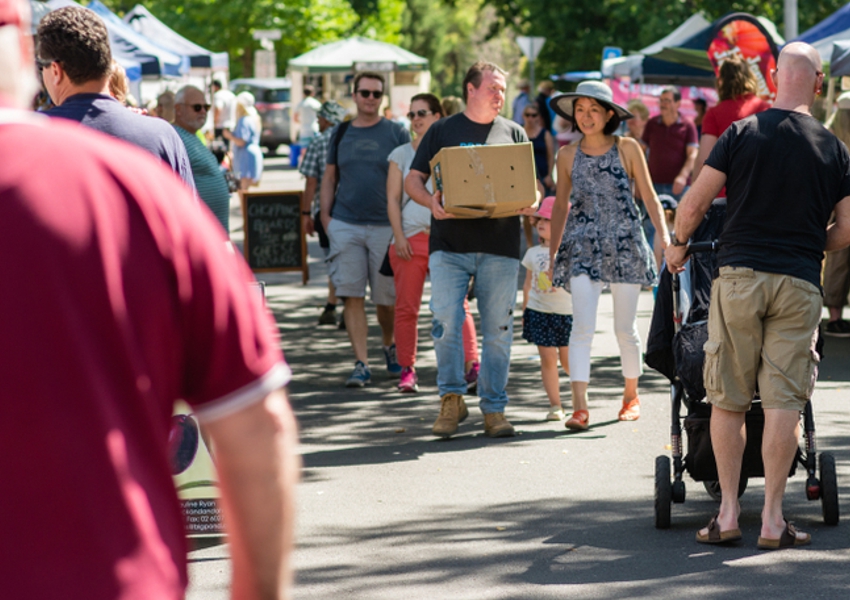 Overall, author and the wife of outgoing Queanbeyan mayor Tim Overall, appears everywhere besides Barilaro on his fb page seemingly in campaign mode besides the ’retired’ state member of parliament, doling out the largesse. As Gladys memorably said: “This is how we do politics in NSW”.

Barilaro and the Overalls go way back to the days when John was encouraged into council politics by Tim, from there to climb the dizzy political heights that he still inhabits it seems. One candidate for this year’s 4 December council election (pre-pollling underway) said admiringly, well now we know why he has not yet actually retired.

That brings me to a theme of this election editorial and our recommendations. Whether its local, state or federal — vote for anyone but the Nationals. Why? I’ll get to what the record shows in a minute.

But first the positive recommendations for the QPRC council election, also reflected on the Bulletin home page.

From our knowledge of their environmental and community work credentials, consider voting for the Greens; former councillor Kenrick Winchester (Group F); the Labor team; independent candidate from Braidwood Bill Waterhouse (his story is under region in this issue). We also admire the long-history of community advocacy shown by independent Margot Sachse (heading up Group C) from Jerrabomberra. (You could assemble a council quorum from these teams and individuals by numbering at least 6 below the line and not vote above the line.)

We have looked at a record of working positively for environmental//biodiversity conservation; support for best local planning; and fair and transparent community dealings and council financial management as the gold standard for local government — whether for QPRC or other councils within the Bulletin’s reach. The environmental work matters at the local level with equal opportunity threats like climate change bearing down on us and our children and the equally catastrophic loss of biodiversity that is the result of some Australian policies and attitudes.

As you know, the Bulletin focuses on these themes in our coverage. From our reporting and their history and performance, we can also say be leery of the Nationals and their influence in any coalition with the Liberals including in local government.

The National Party candidates may be nice people in the community but the party’s policies (that party members embed and that wield undue influence within governing Liberal/Nat coalitions) are toxic to the natural environment and have been knee-jerk against anything that might be labelled ‘green’. So, you have the ridiculous spectacle of team Barnaby Joyce’s time-wasting battle to stop a tepid national goal of net zero greenhouse gas emissions by 2050, 30 years from now.

Not just green voters, the majority of Australian voters have experienced already the extreme climate threat and want action to lower emissions. But until now, ‘we’re against whatever they want’ says the National Party.

At the state level we saw outgoing Monaro rep and National Party leader John Barilaro’s political theatrics with Koalagate and koalas be damned. The Nationals with the Liberals opened the door in the last five years to large scale native vegetation (habitat) removal in NSW and in a tight election started what they thought would be a vote winner: a de facto ‘open season’ on our kangaroos.

The Nationals had portfolio lead on the Murray-Darling water and environment catastrophe in 2019-2020.  They are in charge of logging that threatens the koalas and other endangered species habitats. They’ve been handed all the natural resource portfolios under the umbrella of export primary industries.

Closer to home, the previous council offered an amazing experience from the Coalition side of politics: they drove through a proposal (that cost QPRC rate payers more than $100,000 to assess and progress), to rezone rural residential Bywong and Wamboin, — that had not asked for this — to something more suburban. Because why?

The public record shows some persistent Bywong people, had been agitating for this change in the community for several years. These people did not like the label ‘environmental living’ attached to the zone. Or maybe their campaign was aimed at easier subdivision. Who knew?

In the last election they got an ‘independent’ councillor elected who later ran for the National Party in a federal by-election. He voted frequently in tandem with the Liberal Party representative and both of them with the mayoral team.

From the gallery it looked like deals were made. It resulted in a majority vote on spending the money for the rezone during the last council. A lot of ratepayer dollars were wasted and the campaign caused undue community division.

The wrap-up is still pending for the new council.

(Further full disclosure, I reside in Bywong and observed the drama from A to Z and reported on it, including the stories linked above.)

A standout here is Group B, badged as independent on its core flutes and flyers. It recycles former councillor Trevor Hicks the man who ran for the Nationals in the 2020 Eden-Monaro by-election.

Heading this ticket, you find a leading voice or two behind the rezone attempt. One of them ticked National Party affiliation on the electoral commission nomination form.

Those are some reasons that if you care about conserving our natural environment and its species, or about action to mitigate climate change impacts, we suggest vote for anyone other than a National Party member, or groups that appear to be affiliated if incognito like Group B and their preference allocation (Group H). And look closely at the policies and record of the Liberals. Although there may be hope with some change of personnel there.

Where to find candidates

We have posted the candidate lineup from the electoral commission on this page. Be aware that this website appears to be updated regularly and linked information may appear different from that originally linked in this post. That includes information a candidate must or wants to give to the electoral commission. If it works the way it did a week ago, you can check people a bit by selecting the lead person for a team or an independent candidate, click on ‘Electoral material’.

Until recently there was a link to ‘view PDF’ for each candidate. The PDF is their official registering paperwork where they are obliged to declare if they are a member of a political party.  Many PDFs also tell you occupation or experience.

We are also posting a primer on ‘how to make your vote count’ by explaining the way the system works to select your favourite candidates, and avoid informal voting. See Region.

Let’s get a good council that works for all of us in town, village and region, for our children and for conserving our heritage — natural and built. 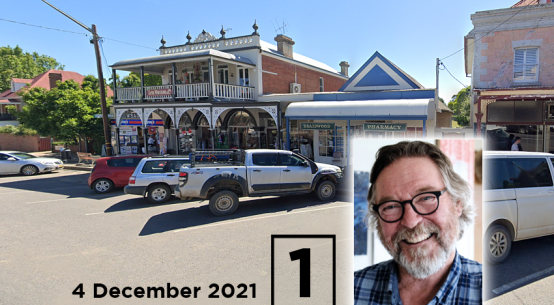 Independent candidate wants to put ‘R’ back into QPRC 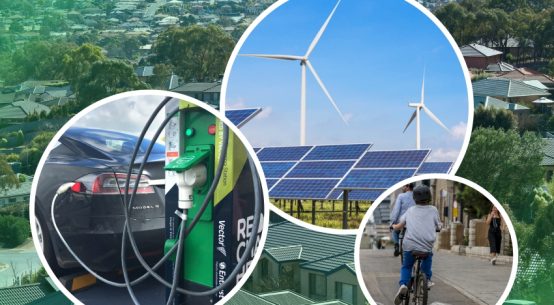