Calling out the lack of incentives for EV ownership, including financial incentives and infrastructure, Werner said the “time for talking” was over.

“It’s time for some action. We need to break Australia’s embarrassing silence on environmental topics and start doing something,” he told a group of motoring journalists.

“No more discussions. I call on Mr Malcolm Turnbull and the Federal Government to finally action robust policy to support the introduction of low emission vehicles to the Australian market,” said Mr Werner.

Mr Werner said car manufacturers are investing billions of dollars to bring alternative fuel technology and overseas experience shows consumers are willing to change their behaviour towards a cleaner future.

“But that needs to go hand in hand with some substantial investment on the infrastructure side which can only be provided through some government action”.

He pointed out countries such as Norway and New Zealand where EV uptake has improved since their introduced necessary financial incentives, such as tax and fee reductions for low emissions cars.

A spokesperson for the Department of the Environment and Energy told Wheels that the Government was exploring ways to address vehicle emissions, including concessions for EVs with the Luxury Car Tax (LCT).

However, Werner said the LCT was now redundant because of the end of local car production and added that now was the time to overhaul vehicle taxes to provide further incentives.

“We would love to see a more intelligent way of incentivising low emissions vehicles.

Werner said despite the lack of government action, BMW isn’t holding back with sales of its hybrid and electric vehicles, but won’t set targets in line with the company’s ambitious international forecasts until there is the necessary government framework.

“We have a really substantial model lineup as far as BMW i and BMW iPerformance vehicles are concerned so that we can take the next step.” 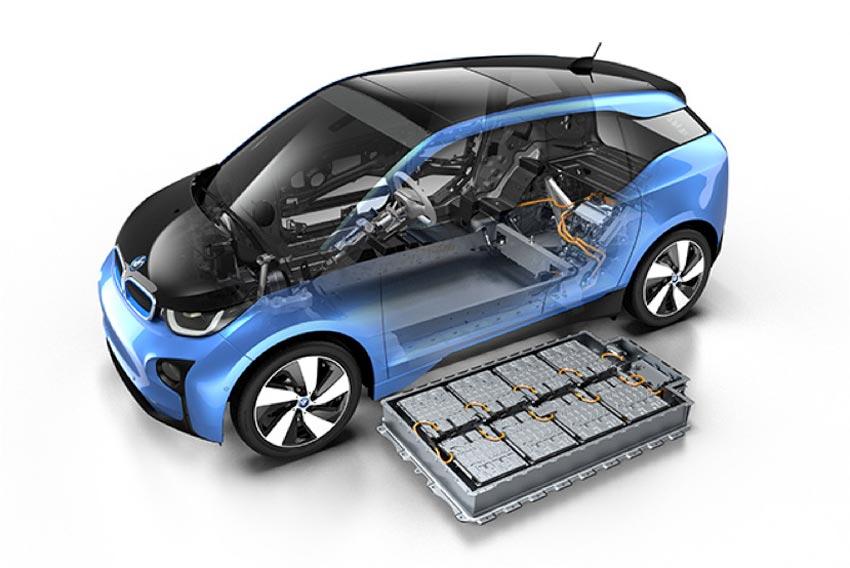