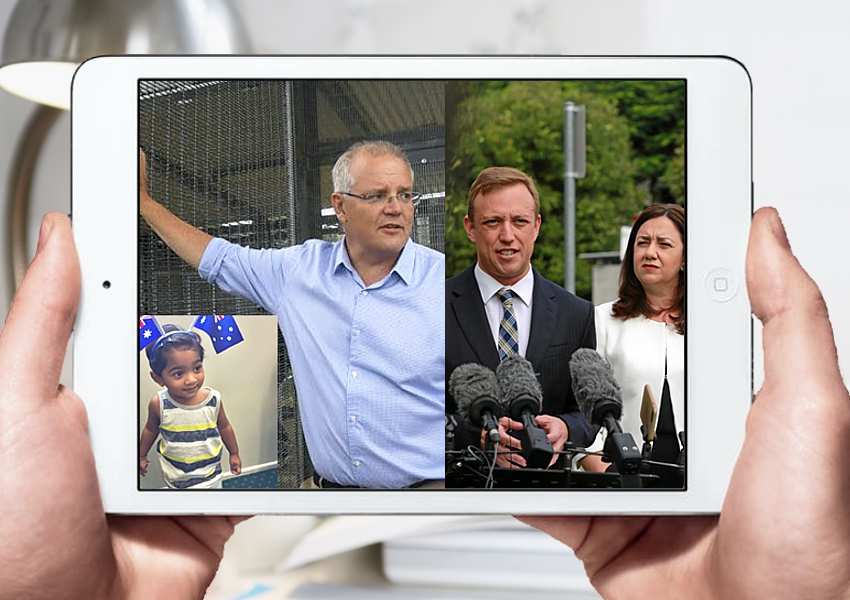 Government Who Locks Little Girls In Cages So Dark Their Teeth Fall Out Says Don’t Be Cruel!!

A GOVERNMENT THAT spends tens of thousands of dollars a day to not show any form of compassion to a refugee family who have been through hell and back within the Australian immigration system, has this week questioned the moral compass of the Queensland state government.

Prime Minister Morrison has continued in his vilification of the state for refusing to allow a young woman to attend her father’s funeral due to border closures.

He says Australia is in danger of losing its humanity during the pandemic.

A 26-year-old from Canberra was denied permission to attend the Brisbane funeral of her father, who died from cancer last week, but was escorted by authorities to a private viewing after the service.

Queensland’s CHO, Dr Jeannette Young, told reporters permission to attend the service had been denied because funerals were very risky environments for the spread of coronavirus and the state had taken a deliberately risk-averse position. Because, remember all those wedding and funeral clusters that happened after Peter Dutton and Brad Hazzard let that big boat full of COVID-19 cases disembark in the middle of Sydney.

However, according to both Dutton and Morrison, keeping families separated in the name of tough safety-driven policy is unfamiliar and cruel.

These comments from the former Immigration Minister Morrison and the current Home Affairs Minister Peter Dutton, show a possibly 180 degree turn around in their views towards a family unit. 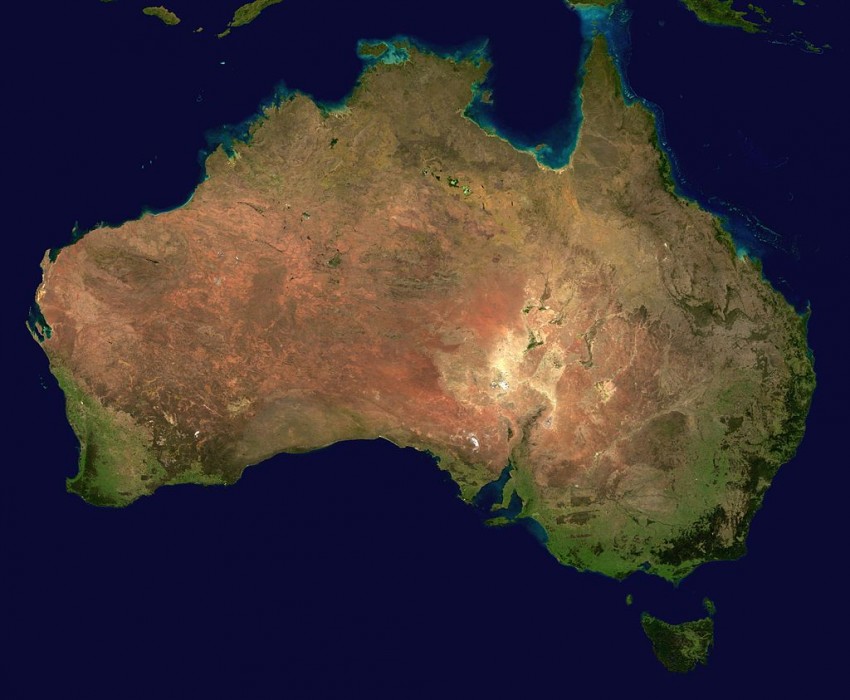 Young refugees and migrants: thinking outside the square