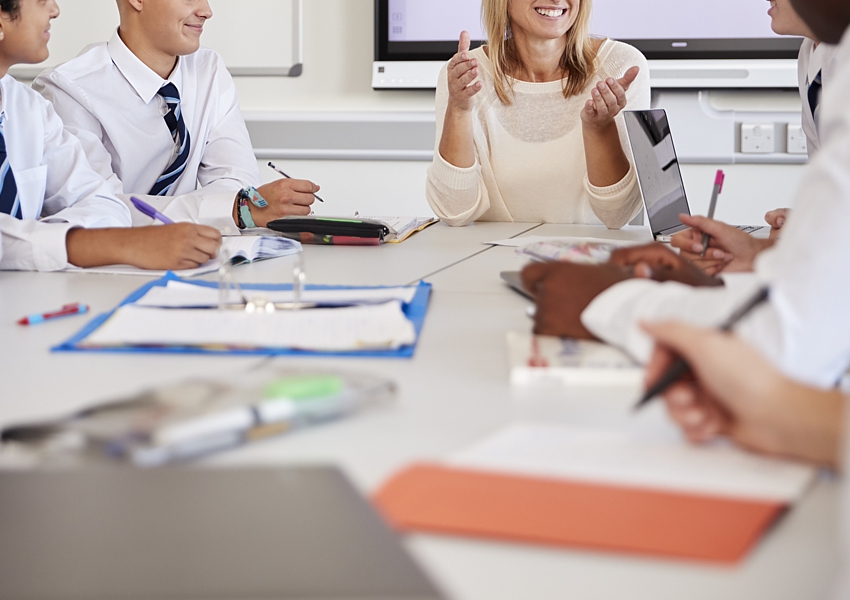 A day after Bungendore residents protested against poor council communications regarding development proposals and passed on a rumour that QPRC was considering selling its council property including Palerang Council chambers to NSW for a high school, the following press release lobbed in regarding that plan and how it fits with the mega sports hub.

TODAY’S ANNOUNCEMENT BY the NSW Government of its intentions to build the new Bungendore High School on the eastern edge of Mick Sherd Oval has raised a number of questions from the community and Council staff about the impact to Council facilities and services.

As a part of the early consultation with key stakeholders, Councillors received a presentation from NSW School Infrastructure in early July 2020. Council then resolved at its July meeting to support, “in principle and for the purposes of further consultation, the establishment of a Bungendore High School as proposed by the NSW Department of Education”.

Over the past few weeks Council has worked with School Infrastructure to progress the possibilities for an education precinct in Bungendore while endeavouring to minimise the impact on community and Council facilities. The interests of Council staff and the Bungendore community at large have been at the forefront of all planning and discussions.

The community engagement and consultation process is being run by the NSW Department of Education and the proposal remains subject to development approvals and to Council agreeing to sell its sites in Majara Street including the current Bungendore office. Council will consider a formal proposal from the NSW Department of Education at its August meeting.

It is understood from discussions with School Infrastructure that the community retains use of Mick Sherd Oval, and gains use of an expanded library and new performance hall, when not used by students/out of school hours.

Council expects to conclude the acquisition of the new Sports Hub later this month and commence construction upon award of tender next month. The Development Application was lodged on 8 July is on exhibition and will be determined following Council gaining title to the new 17ha sports hub site. The Hub will be accessed from the extension of Malbon Street west from the new roundabout, and will be a dedicated venue for sports for the football codes (rugby league, rugby union and soccer), netball, cricket and AFL. The Sports Hub will be the premier sporting venue in Bungendore. The concept plan includes provision for an aquatic centre.

It is expected that the courts will be available for use from the 2021 season and football ovals from early 2022.

Mick Sherd Oval will remain in place, as will the recently expanded change rooms, car park, public toilets, playground, Bungendore War Memorial and nearby tennis courts. The oval is likely to be maintained in the future by the school through a shared-use arrangement with Council and the Bungendore community. It is understood the oval would be utilised during school hours for school curriculum (such as PDHPE), while school carnivals and competitions would be held at the new sports hub.

The over-used Mick Sherd Oval will be complemented by Bungendore’s new multi-million dollar Sports Hub and will continue to be available for sports that choose to train and play there out of school hours. The oval will continue to be available for current competitions during the 2020/21 season. There may be reduced access during construction, however the new ovals at the Sports Hub would be available from the 2022 season. New grass on the fields at the Sports Hub will need time to establish, and will be irrigated with recycled water.

The positioning of the high school will lead to the relocation of the Bungendore Pool from Mick Sherd to the new Sports Hub. Even before the school proposal, this matter had already been considered by Council and had already been accommodated in the masterplan for the new Bungendore Sports Hub. The new Bungendore pool will be a heated, 8-lane 25m outdoor facility with shade cover. Council will receive compensation from the NSW Department of Education toward the costs of the new pool. Subject to DA and construction schedules, it is anticipated the pool will be available from the 2022 summer season. The current pool would be available for the 2020 season, but unavailable for the 2021 season. Council will explore options to make swimming accessible to Bungendore residents at other venues for that season.

During planning and discussions, School Infrastructure identified Council’s Bungendore office as a site for possible future expansion of the new high school. For some time Council has been considering its depot and office space needs in Bungendore. If the school proposal is progressed by School Infrastructure, Council will commence plans to relocate the Depot and administration office elsewhere in Bungendore. The new expanded community library and customer centre would remain in the current office fronting Gibraltar Street.

The public library and hall on the grounds of the Bungendore Public School has long presented Council, and the community, with access issues. Moving the library and hall from within the grounds of Bungendore Public School grounds has the added benefit of freeing up valuable space on the primary school grounds for expansion. A new joint use performance hall is proposed by School Infrastructure on the current pool site.

The many and varied uses of the existing community centre at the corner of Majara Street and Turallo Terrace (2 Majara Street) will be able to be accommodated in a reconfiguration of the current Council office building. Several new facilities within the new school including gym/hall and bookable spaces would also become available for community use.

The community group facilitating the establishment of the proposed aged care facility in Majara Street have been made aware of the proposal, notably the swapping out of the current site at 4–6 Majara Street with the current community centre at 2 Majara Street. In so doing a larger north facing site becomes available for their redevelopment, accessed from Turallo Terrace. It is understood the Government would cover additional costs as a consequence of rework of plans and applications.

Council has a commitment to retaining staffing numbers in Bungendore that existed at the time of merger. There will be no reduction in staffing numbers nor a change in the ratio of QPRC staff based in Bungendore. Should Council agree to sell the office building, options and plans would be worked up with staff and councillors to establish new accommodation for office and depot staff over the next two years, utilising the proceeds of sale to construct a new facility.

Council looks forward to hearing the results of School Infrastructure’s engagement with the Bungendore community.