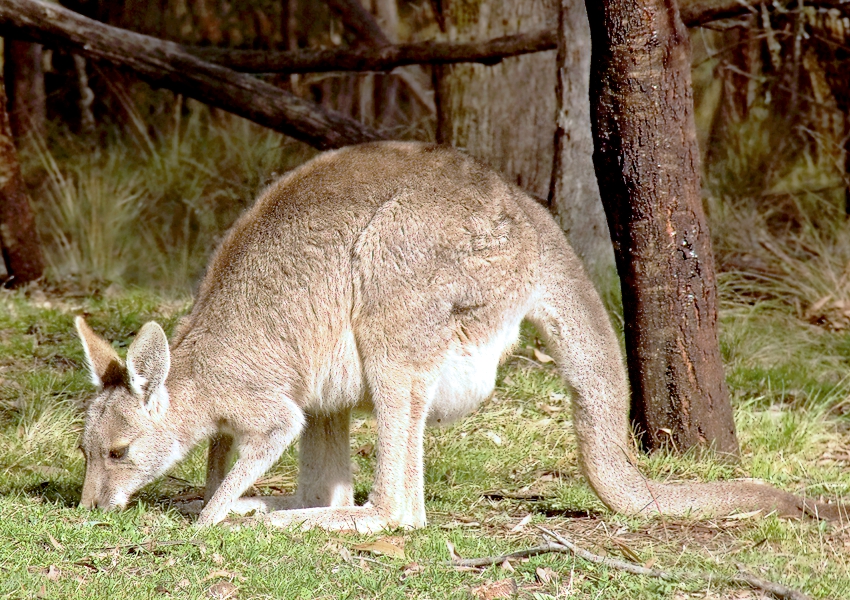 THE AUSTRALIAN SOCIETY for Kangaroos (ASK) alleges: “An internal source from Bush Heritage Australia has contacted (us) exposing their plans to slaughter 500 kangaroos and their joeys at their Scottsdale reserve 75km south of Canberra (near Bredbo).”

The shooting may have started at the end of June and may continue until the middle of July. The person claimed that Bush Heritage had already killed 700 kangaroos and their joeys at Scottsdale.

ASK also charges that Bush Heritage, which uses donor monies to buy properties for conservation, has misled those questioning the practice. According to the source the organisation is “fearful of losing donations and their reputation as an organisation that protects the environment and its native wildlife”.

Contacted by the Bulletin, Bush Heritage confirmed indirectly that it is culling, saying “if left unmanaged kangaroo numbers are capable of compromising large-scale revegetation and threatened species re introduction projects on the reserve.” Bush Heritage indicated it sees the ACT Kangaroo Management Plan as best reserve practice.

That plan guides the controversial program to cuts mobs to one or ½ kangaroo per hectare compared with natural density of 3–4 per hectare. The ACT program has no long-term monitoring of impacts on either kangaroos groups or other species backing this lethal approach.