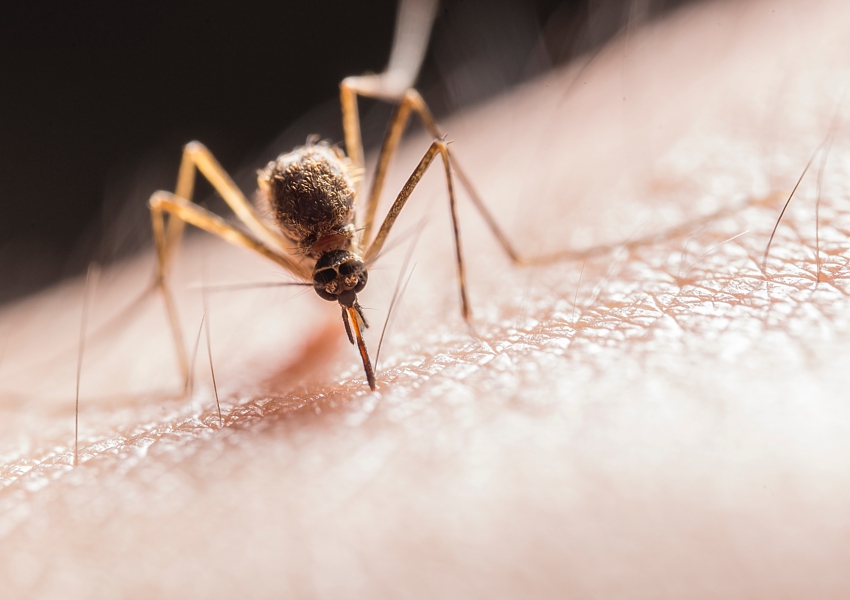 Health professionals warn south-eastern Australia is facing a particularly risky summer for mosquito-borne diseases. So how do you keep them away?

“Got it!” says my husband, wielding a tennis bat-like zapper in his PJs, as I blearily lie my head back on the pillow, praying the rest of the night will be free from incessant buzzing and bites.

Our weapon of choice works well for us, once we find the elusive little vampires. Across the world, people use all manner of deterrents, from eating garlic and soaking cigarette butts in alcohol to burning animal dung, spraying diesel and Windex, or drinking gin and tonic. Then there are ultrasound wristbands, sonic plug-in emitters and carnivorous plants.

These desperate measures aren’t just devised to avoid a pesky irritation. Some mosquitoes can transmit diseases, in Australia most commonly Ross River virus.

“This is probably the greatest risk I’ve seen for the 35 years I’ve been working on mosquitoes,” says Prof Stephen Doggett from Sydney’s Westmead hospital of the risk of mosquito-borne disease.

“We’ve had two years running when it’s been extremely wet and it’s situations like that when we have a greater risk of the really nasty mosquito-borne viruses, especially for south-eastern Australia.”

Mosquitoes need still pools of water to breed successfully, so their populations are impacted by weather and related conditions. But only a very small percentage of the 300 species in Australia — which has less than 10% of those found globally — transmit diseases.

Dengue fever, one of the more serious mosquito-borne viruses, occasionally makes its way to northern Australia. Malaria, another notorious deadly illness transmitted by mosquitoes, was eradicated here in the 80s. Both diseases tend to occur in people who have picked them up overseas. However, some Australian mosquitoes do carry risk of serious disease.

“You don’t want Ross River virus because you can be quite unwell,” says Prof Craig Williams, a mosquito expert from the University of South Australia. “But there is Murray Valley encephalitis, a mosquito-borne disease, and it’s lethal. And those it doesn’t kill, it neurologically affects them for the rest of their life.”

This rare brain-affecting virus occurs mostly in northern Australia. But in some wetter years it can be found in central and southern Australia. “So that’s a worry,” says Williams. “It’s not that common in terms of human cases, but if you’re travelling, it’s just not worth getting bitten by a mosquito.”

So, which of the myriad methods to avoid getting bitten actually work? And are there other safety concerns with those that do?