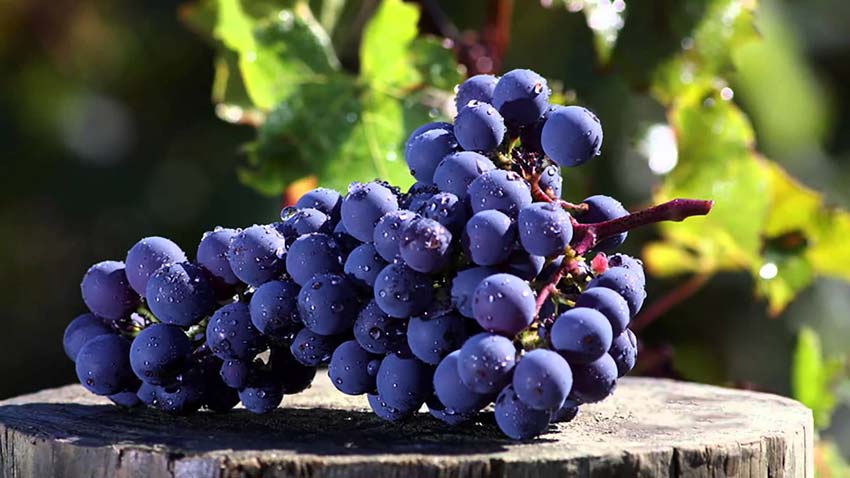 Cabernet sauvignon is a happy blended family of grapes – but it happened all by itself. Back in the 1600s, the cabernet Franc and sauvignon blanc had a dangerous liaison in Bordeaux and produced a child. If someone had not thoughtfully taken a cutting, this would have disappeared altogether.

Now it is probably the most popular red variety in the world. The oldest surviving cabsav vineyard in Australia is the Penfolds Block 42 vineyard in the Barossa, planted in 1885.

It is known affectionately in Australia as cabsav, even though cabsav sounds like a taxi with GPS or a dish with red sausages. We all know what we mean: it’s a “big, full-bodied bold red”.

In fact, the style of cabernet sauvignon depends on how ripe the grapes are at harvest.

The most expensive cabsav could never be called that and would have set you back a cool half a million US dollars at auction. It’s a Screaming Eagle 1992 from the famous Napa Valley in California. One wine connoisseur described it as “exceptionally impressive”, and we are sure he meant the wine.

Look for cabsav from South America, Lebanon, Long Island, NY and Chile. In Australia, you can find complex and subtle cabsav in the Coonawarra, Margaret River, Hilltops in NSW and, of course, Canberra region.

Cabernet sauvignon is hardy and adaptable, thanks to its thick skin and the fact it ripens later in the vintage to avoid frost and rot. It even grows well in a desert (though we would never say that about our region)

One equally thick-skinned and contentious character was served Delicato Black Stallion 2012 Limited Release Napa Valley cabernet sauvignon at his inauguration. But it was wasted on him: Donald Trump, like George Bush, is teetotal.

Unlike Trump, cabernet sauvignon is a variety that can age gracefully for many decades. 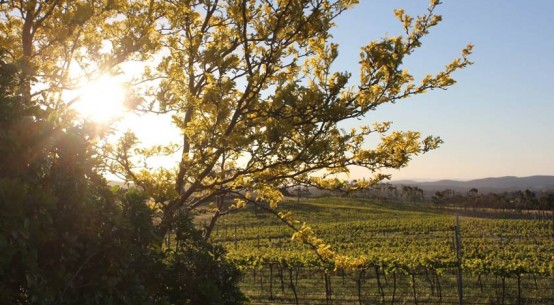 Pinot noir – pining for a glass?