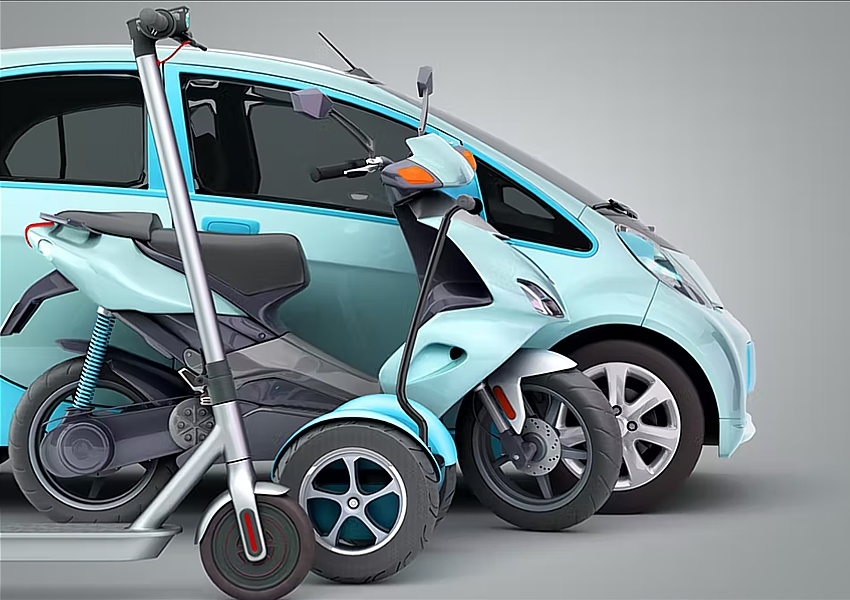 THIS MORNING THE editor of The Conversation — that freely shares academic findings with Australians — wrote: “So far, none of our largest political parties has focused on electrifying our transport more broadly than just encouraging the take-up of electric cars. That has to change.”

The following article by Peter Newman of Curtin University on the possibilities across the transport arena, already underway.

WHEN YOU THINK of an electric vehicle, chances are you’ll picture a car. But there’s a quiet revolution going on in transport. It turns out electrification can work wonders for almost all of our transport options, from electric bikes to motorbikes to buses to freight trains and even to tractors and heavy trucks. There will soon be no need to burn petrol and diesel in an internal combustion engine.

This matters, because electric transport will be vital in our efforts to stem climate change. If all cars on the road became powered by renewable electricity, we’d cut almost one-fifth of our emissions. We’d also be much better placed to weather spikes in oil prices linked to war, and enjoy cleaner air and quieter cities.

It’s promising news that electric vehicles are shaping up as an election issue at last, with Labor promising a national EV charging network at its campaign launch, and the Greens promising rebates of up to $15,000 for EV purchases, while the Liberal Party last year reversed its previous scepticism and launched a smaller charging network policy.

But this is only the beginning of what’s required. Right now, all the focus is on electric cars. We will need new policy settings to encourage the electrification of all our transport options. And that means getting electric mobility on the radar of our political parties.

Why electric and why now?

Electric vehicles have been around for more than 120 years. They accounted for a third of all cars on US roads in 1900, sought because they were clean and quiet. But their first dawn ended because of the high cost and weight of batteries, leaving internal combustion engines to rule the road.

So what changed? Two things: solar has become the cheapest form of power in human history, and lighter lithium-ion batteries have become vastly cheaper. These remarkable inventions have allowed electric vehicle manufacturers to become competitive. Cheap solar power funnels into the battery of the electric vehicle to provide running costs much lower than those of fossil fuel engines. The much simpler engines also mean vastly lower maintenance costs.

We’re also seeing major innovations brought across from electric public transport. Over the past two decades, there have been significant advances in smart technology in trains and trams, such as regenerative braking and sensors enabling active suspension. These breakthroughs have been taken up enthusiastically by electric vehicle manufacturers. All electric cars now have regenerative braking, which hugely increases energy efficiency, as well as smart sensors to aid steering, and active suspension, making the cars safer and the ride smoother.

We’re also seeing welcome cross-pollination in the form of trackless trams, which are upgraded buses that boast rail-like mobility. This is made possible based on technologies invented for high-speed rail.

In short, there’s no reason why solar and battery technology has to be limited to cars. All the world’s land-based internal combustion engine vehicles can now be replaced by electric equivalents.

You’ll already have seen signs of the potential of electric mobility. E-scooters are popping up in major cities, giving people a way to make short trips quickly and cheaply. E-bikes are surging ahead, popular among commuters and families choosing one over a second car. Even this is just the start.

Around the world, electric micromobility (scooters, skateboards and bikes) is growing at over 17% per year and expected to quadruple current sales of US$50 billion by 2030.

Even without much government assistance, Australians are shifting rapidly to all types of electric vehicle. But for Australia to embrace electric transport as fully as we can, we need the right policy settings. Cars, scooters, motorbikes, trackless trams, buses, trucks, freight trains and farm vehicles can all be part of the transition to the cheapest and highest-quality mobility the world has yet seen.

The policies on offer to date suggest no party has figured out the radical upheaval electrification will bring. Labor’s emission reductions policy of a 43% cut by 2030 gives electric cars only a tiny role, cutting emissions by less than 1%, or four million tonnes out of a total of 448 million tonnes. There’s no mention of other electric modes of transport. Even the Greens have little serious policy analysis of the broader EV options. The Liberals have no mention at all.

Given we’re still at the starting line, what’s the best first step? Perhaps the simplest would be to enable Infrastructure Australia to work with the states on creating strategic directions for each electric transport mode. The ACT already has a plan like this for its bus network as part of its shift to a zero-carbon future.

Each of these modes will also need the same targets, subsidies and regulations as electric cars do, to make possible a swift, clean transition away from petrol and diesel. If we focus only on electric cars, we could end up with cities still full of cars, even if they don’t pollute. By focusing on all transport modes, we will make our cities more equitable, safe and sustainable.

— Peter Newman, Professor of Sustainability, Curtin University.
This article is republished from The Conversation under a Creative Commons license. Read the original article. 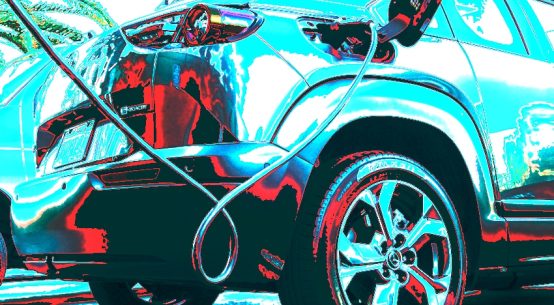 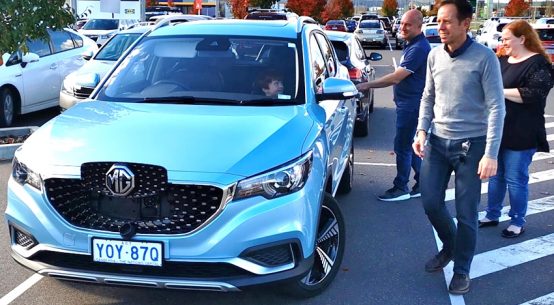