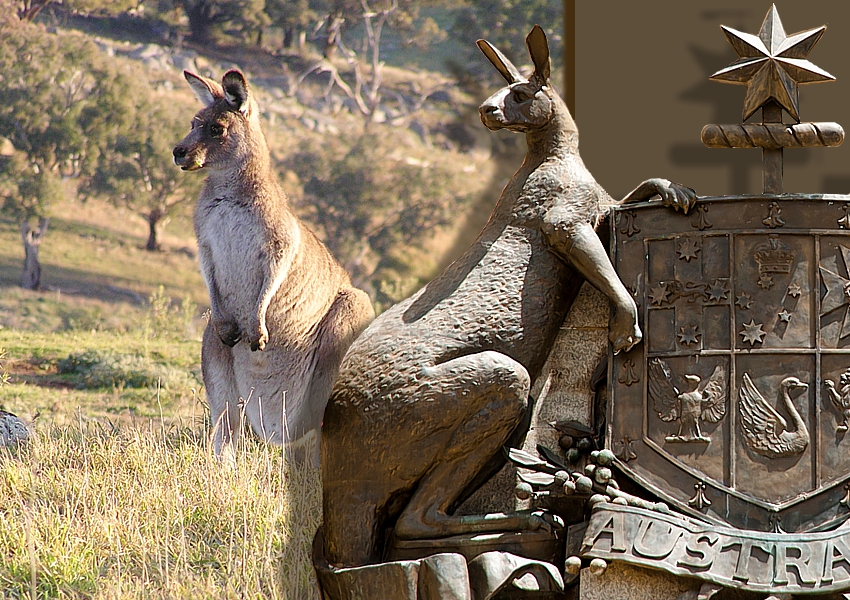 WHAT EXCELLENT TIMING by the ACT government!

When it is reported that a billion native animals have perished in the bushfires (so far in the 2019–20 bushfires), the ACT government is again seeking contract shooters to carry out the Territory’s 2020 annual ‘cull’ and over the next four years too.

The usual ACT government excuses are trotted out, including ‘culling’ will ease the impact of grazing on native flora and fauna; that there is an “over population” and they may starve to death; and that a rigorous scientific assessment has been done.

Reflect on the use of cattle to graze ACT
government land, where kangaroos
have been removed

Well, as a quiet Australian, and someone interested in the preservation of native animals, I know that the ACT government’s position is hogwash.

It’s not kangaroo that is a threat to endangered and threatened flora and fauna, but rampant town and farm development — the roos are in the way, so kill them off. One only has to reflect on the use of cattle to graze ACT government land, where kangaroos have been removed, to see through the ACT government’s absurd position.

After ten long years of dubious culling, the ACT government must be well on its way to eradicating kangaroos from the Canberra Nature Park.

I wonder how many animals are now seen by ramblers and walkers? It’s time for the gatekeepers — the Minister for the Environment, and the ACT Commissioner for Sustainability and the Environment to demand answers before it is too late.

An independent review is needed, to assess whether the ACT government kangaroo management policies are indeed necessary, or are they causing more harm to a fragile environment.