Another ‘blink and you missed it’ move: dismantling native vegetation laws

It is traditional, Nationals Members of Parliament can always find someone to blame.  Now that he doesn’t have a Federal labor government to blame, it seems Mr Barilaro has decided that everything’s my fault.  One of Mr Barilaro’s recent media releases suggested that I don’t support farmers because Labor had voted to disallow the government’s changes to native vegetation laws. Let’s put aside the fact that in the last year the nationals have seen more than 66 agricultural extension officers lose their jobs, they’ve dismantled LHPAs, removed farmers input into the new Local Land Services (LLS), cut drought support and now are failing to address an increasing wild dog problem in the south.

I recognise that sometimes those laws were difficult and as a former Minister, I wasn’t opposed to working to try and make them more practical, however Labor felt some aspects of the new regulation have gone too far.

Under Labor’s laws landholders could clear vegetation for most farm activities – building dams, fences, windmills, stockyards or farm roads and they could clear any regrowth that had occurred since 1 January 1990.  With a Property Vegetation Plan (PVP) they could do much more, for example removing trees to get bigger more efficient levelled cropping areas etc.

The O’Farrell government’s new regulations wind the date for clearing regrowth back to 1950 (or 1943 in the Western division), that’s a wind back to a time where vegetation management was very different to today and it means potentially a major increase in land clearing.  Let’s remember landholders were not prevented from land clearing in those areas.  They just needed to do it consistent with a PVPs.

The new laws also allow paddock trees, those remnant trees that provide shade for animals and shelter for birds, to be cleared without approval and they allow a much wider range of clearing for other farm purposes.

In any debate on native vegetation there is going to be a balance in this case labor feels the government has tipped the balance too far one way.  As it happens, we lost the vote and the government’s new rules remain in place, so it does seem odd that Mr Barilaro thought it was vitally important to put out a media release on that, when there are so many other important issues for farmers that he has remained silent on.

In my last column I mentioned controversy over Crown lands and scare campaign about labor’s position on a bill to confirm Crown land leases.  The good news is the Crown lands bill has now passed.  Labor is happy that we have rectified the uncertainty over commercial leases on crown land (it never did affect not for profit groups) but that we have done so with a proper definition of “material harm” which we felt originally was very loose and gave the Minister a very wide discretion to allow uses never anticipated for crown reserves.

We are coming up to Christmas and I would like to take the opportunity to wish all readers a very happy Christmas.  Be careful on our roads and enjoy the magic of time with family and friends. 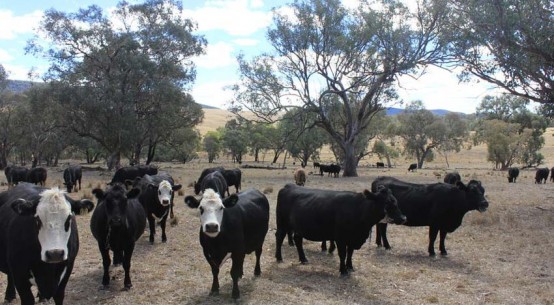 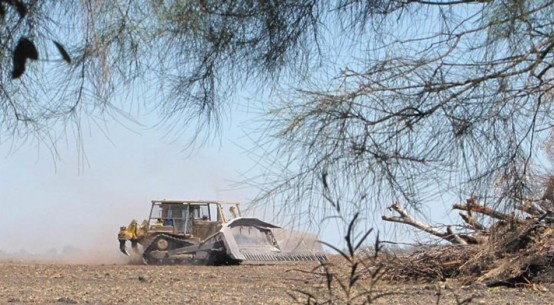