Skip to content
You are here
Home > Environment > Open Letter 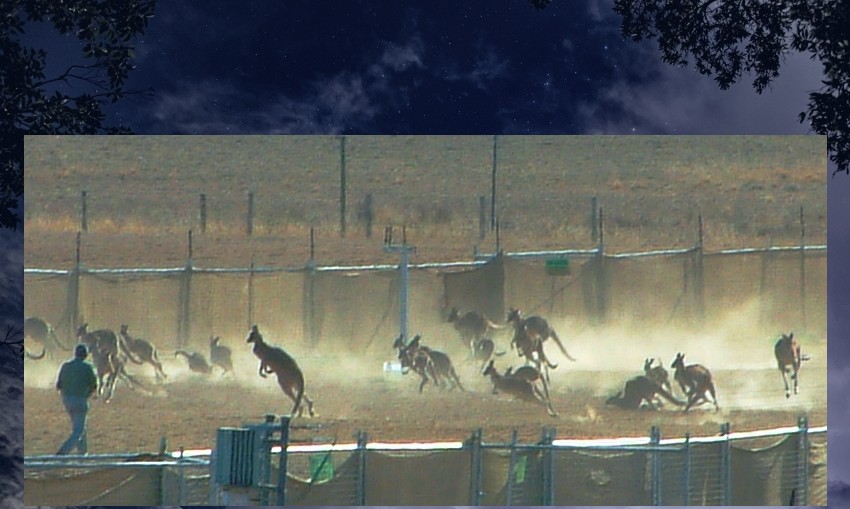 LAST NIGHT (Wednesday 14/7/20), many shots were heard by protest watchers at Callum Brae Nature Reserve. The shooting, which began at about 5.45 pm, occurred during 45 kph winds and continued even while some protesters (identities unknown) were on the reserve letting the shooters know, in no uncertain terms, that 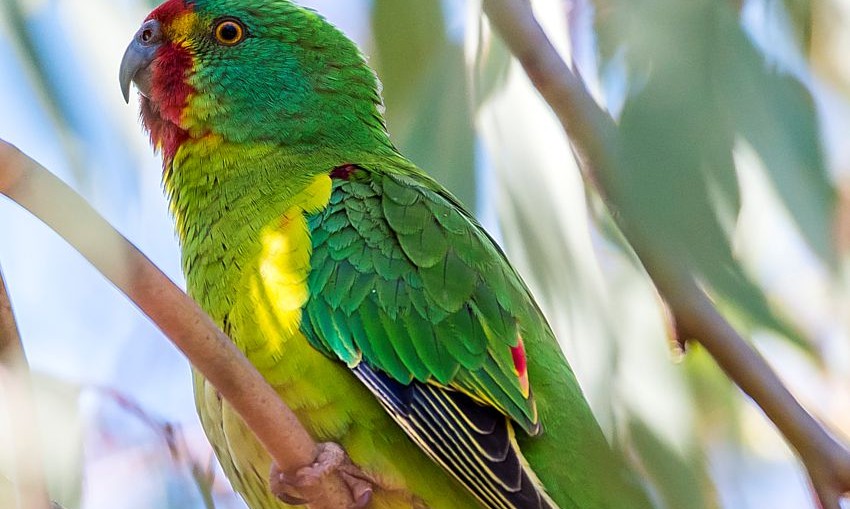 Dear Prime Minister WE THE UNDERSIGNED are scientists who every day study, catalogue and document Australia's unique native species and ecosystems and work out the evidence base needed to save them. Through our work we know intimately just how important the diversity of Australia's natural world is to the fabric of 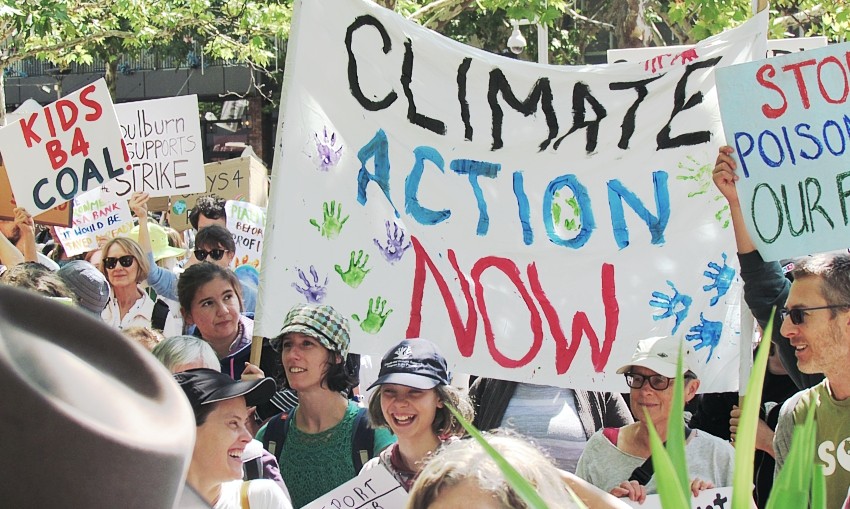 Young people lead for a liveable planet. Reserve 20 September. I’M GOING TO be honest with you. The re-election of a government seemingly on-call for powerful fossil fuel corporations shook me. Deeply.  So when I heard that in September, world leaders are meeting in New York for a UN Climate Action Summit,

BREAKING NEWS: Adani has been caught starting work at the Carmichael mine site, illegally and without consent from Traditional Owners. — Australian Youth Climate Coalition wants to stop them ADANI HAS STARTED drilling bores into the Great Artesian Basin and clearing land to make way for their climate-disaster coal mine. The 'Stop Adani'