Skip to content
You are here
Home > Environment > ‘We have to change Queensland’: the environmental issues at stake in the election 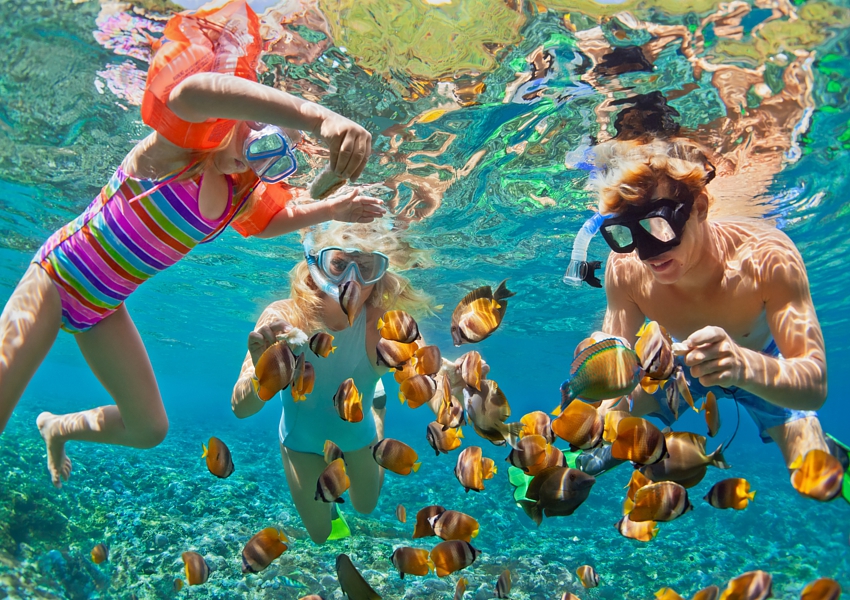 Can Queensland break away from fossil-fuel extraction and develop jobs and growth in a way that protects the state’s landscapes and ocean wonders?

WHEN DAVID SPRINGETT executed a perfect underwater marriage proposal to his girlfriend three years ago, her response in the affirmative gave him another reason to love the Great Barrier Reef.

Springett, 45, from Cairns, sells diving gear to shops and training centres the length of the Queensland coast. He talks to lots of tourists and tourism operators, and dives “for fun” every few weeks.

But he is starting to fear that, like the reef, his livelihood could be on borrowed time. “I can’t imagine there’ll be any diving industry if the reef dies off,” he says.

“We have the horns of a dilemma in Queensland. We have some of the most important environments on the planet and that’s not coming from me – just take David Attenborough’s word for it.”

The Springett family — which now includes one-year-old Summer — have just moved inland from a beach suburb to Kuranda, 300 metres up in the Tablelands, because of worries about rising sea levels caused by global heating.

Springett, a former diving instructor, is retraining as an electrician and is hoping to snag an apprenticeship with an eye on a job in a renewable energy boom in the state.

This is a transition that Queensland is now facing on a statewide scale as it heads to an election on 31 October. Can it break away from fossil fuel extraction and develop jobs and growth in a way that protects its remarkable landscapes and ocean wonders?

Selling a message of hope and prosperity that retains the state’s global brand of corals, beaches and rainforests is one that, according to Nick Heath, no political party has been able to achieve.

“We don’t have a political party that can nail that narrative,” he says.