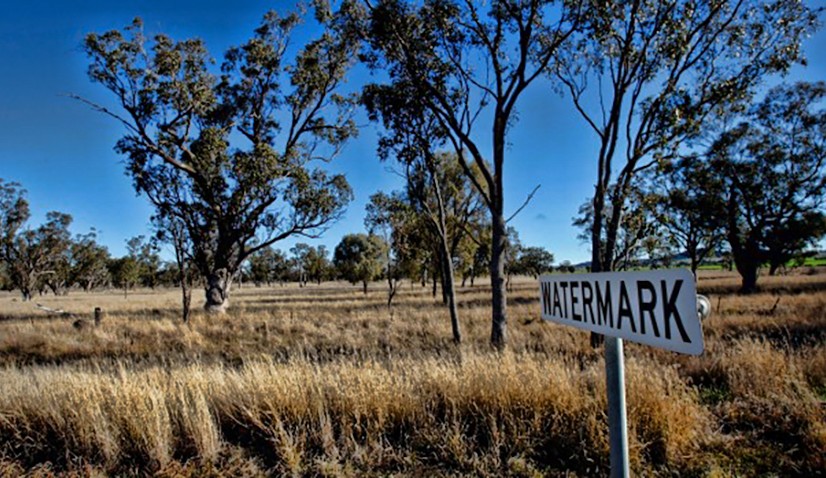 The politically toxic proposed coal mine at the centre of the election battle between Deputy Prime Minister Barnaby Joyce and Tony Windsor appears doomed after its Chinese owner outlined an accelerated transformation plan away from mining into cleaner electricity generation.

China Shenhua, which owns the contentious Shenhua-Watermark project on the NSW Liverpool Plains, has warned of plunging demand for fossil fuels and slashed its global budget for investing in new coal projects.

The company has surprised analysts with the depth of its pessimism on the coal market in its annual report released on Good Friday.

The proposed mine at Gunnedah is now almost certainly “commercially unviable”, according to Tim Buckley, Australasian director of the Institute of Energy Economics and Financial Analysis and it is only a question of whether the Chinese government proceeds to development in an attempt to “save face”, he said.

“I have no doubt the project doesn’t make any commercial sense unless the coal price doubles,” he said.

There is gathering speculation the Turnbull government is working on a political solution whereby the Baird Government would return Shenhua’s original $300 million exploration licence and allow the company to retreat with dignity.
Deputy Prime Minister Barnaby Joyce has welcomed the news that the project could be scrapped.

Shenhua has spent $700 million in licences, land acquisitions and approvals on Watermark over the past eight years but its forward investment plans do not suggest the company is willing to spend the further $1.2 billion required to get the mine into export production.

The state-backed company has allocated just $US100 million in capital spending on new coal ventures in China, Mongolia and Australia over the coming year, according to its annual report, which revealed total coal volumes had fallen 8.2 per cent year on year in 2015.

BHP Billiton is still pondering whether to progress its underground coal mine at nearby Caroona.
Former Independent MP Tony Windsor says he expected ‘old heads in China’ would scrap the project.

Deputy Prime Minister Barnaby Joyce has welcomed the news that the project could be scrapped. Photo: Andrew Meares

Mr Joyce welcomed the news that the Shenhua’s internal rebalance could scotch the project.

“People know that I do not support mines on prime agricultural land. That’s always been my position,” he said.

“I will take any ally I can in trying to bring about the right outcome. In this instance it is economics, pure and simple.”

Mr Windsor said he has believed for the past six months that “old heads in China” would eventually put a bullet in the project due to a number of negative factors, including strong local opposition and unproven science on the mine’s effect on the surrounding water resource.

“The pace of adjustments to the global energy structure in the short run will speed up and the trend of lowering the consuming proportion of fossil fuel energy will be obvious and the demand of fossil fuel energy including coal will steadily decrease. … the structural adjustments to the coal and electricity sectors will accelerate,” Shenhua chairman Zhang Yuzhous said on Friday.

A spokeswoman for Shenhua executives in Australia said she could not provide comment until Wednesday.

“Even the world’s biggest coal miner has recognised that there is no need for new coal and it’s up to Barnaby Joyce to create certainty for the farmers of the Liverpool Plains by negotiating an exit for Shenhua,” he said.

“It’s unacceptable for this coal mine proposal to hang over the Liverpool Plains, causing uncertainty and stress, and hindering investment in agriculture.”