Skip to content
You are here
Home > Living Today > Living with Nature > Citizen science, where are the insects? 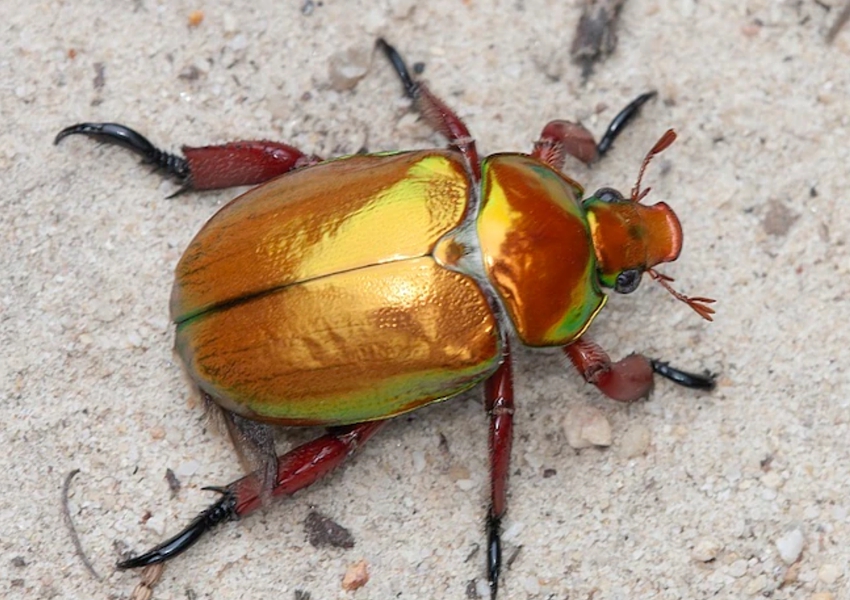 FOR MANY, CHRISTMAS means Mariah Carey songs on repeat, hot weather and flashes of green and yellow insects in our gardens.

But in recent years Christmas beetle sightings appear to be dwindling.

A new online study is hoping to recruit community scientists and budding entomologists to help track and count the beetles.

Tanya Latty, an entomologist from the School of Life and Environmental Science at the University of Sydney, said there had never been a dedicated long-term study in the decline of Christmas beetles.

“While everybody feels like numbers are going down and people claim that we don’t see them in the numbers that we used to, we don’t have that data,” she said.

“Having said that, there is reasonable anecdotal evidence to suggest
that there has been a decline in Christmas beetle numbers.

“This is why we have launched the Christmas beetle count through the iNaturalist website in the hope of getting some good numbers on what is happening with Christmas beetles.”

Associate Professor Latty said the possible decline could be due to several factors including the increased use of broad-spectrum insecticides and pesticides in gardens.

“Applying any sort of curl grub killer or insecticides to the soil is generally not a good idea for any gardener,” she said.

“Most of those chemicals are broad-spectrum, which means they will affect a large range of insects and it also mucks up the soil ecosystem.”

Scientists believe other reasons for the decline could be habitat change, as a lot of the native bushland and grassland the beetles would spend time in as larvae have disappeared or been destroyed.

“Things like climate change can also mess around with when insects come out,” Associate Professor Latty said.

“We don’t have enough data to point us in the direction of what is the major factor in the decline in numbers.” 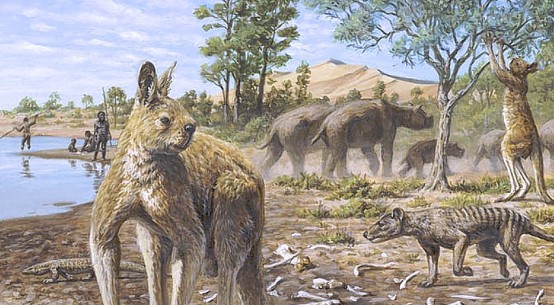 Aboriginal Australians co-existed with the megafauna for at least 17,000 years