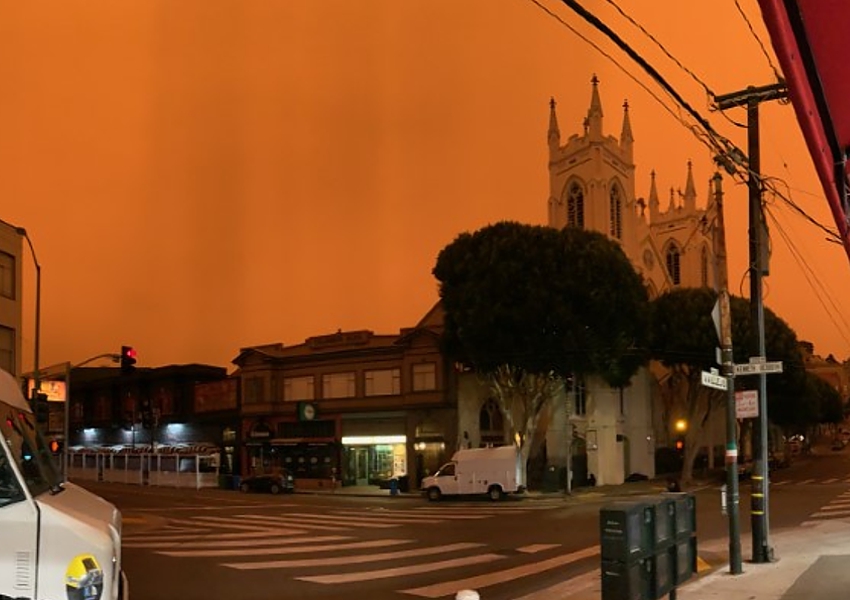 Strong winds were likely to continue to propel the extraordinary number of fires burning in California, Oregon and Washington.

The death toll rises as wildfires spread at an astonishing rate.

At least seven people were pronounced dead in wildfires in Washington, Oregon and California on Wednesday, with blazes being driven by high winds and fueled by recent heat waves.

A 1-year-old boy was killed in the Cold Springs Fire in northern Washington, one person was killed near Ashland, Ore., two victims were discovered in a vehicle east of Salem, Ore., and three people were found dead in Butte County, Calif., according to the county sheriff’s offices.

The devastation of deaths and scorched homes came during unprecedented fire seasons for several states in the Pacific Northwest. In Northern California, the fast-moving Bear Fire created apocalyptic scenes as smoke-filled air settled over the Bay Area and produced an ominous orange glow. The blaze forced thousands of people to flee their homes.

Fires appeared even more destructive in Oregon, where officials said a wildfire driven by 45-mile-per-hour wind gusts tore through two towns, destroying more than a thousand homes and raising fears that some people had not been able to escape.

“We expect to see a great deal of loss, both in structures and in human lives,” Gov. Kate Brown of Oregon said. “This could be the greatest loss of human lives and property due to wildfire in our state’s history.”

ABOVE:  Front seat to the end of the world. Fortunately we don’t have it too bad. No power outages, just poor air quality. I got fooled into a false sense of security last night because temp dropped and air seemed clearer so slept with window open. Woke up to a coating of ash on everything and feeling like I’d smoked half a pack of Marlboro’s.
— Adam Taylor, the Bay Area. 9 September 2020.

Why does California have so many wildfires?

Again, California is aflame — and it isn’t close to being over yet.

There are four key ingredients to the disastrous wildfire seasons in the West, and climate change is a key culprit.

As of Tuesday, more than two million acres have burned across the state so far in 2020, which makes this a record year, surpassing 2018, according to the California Department of Forestry and Fire Protection. About 200 Labor Day visitors to the Sierra National Forest had to be evacuated by helicopter after being trapped by the Creek Fire, and Governor Gavin Newsom declared a state of emergency in five counties.

What is it about California that makes wildfires so catastrophic? There are four key ingredients.

The first is California’s climate.

“Fire, in some ways, is a very simple thing,” said Park Williams, a bioclimatologist at Columbia University’s Lamont-Doherty Earth Observatory. “As long as stuff is dry enough and there’s a spark, then that stuff will burn.”

But while California’s climate has always been fire prone, the link between climate change and bigger fires is inextricable. “This climate-change connection is straightforward: warmer temperatures dry out fuels. In areas with abundant and very dry fuels, all you need is a spark,” he said.

“In pretty much every single way, a perfect recipe for fire is just kind of written in California,” Dr. Williams said. “Nature creates the perfect conditions for fire, as long as people are there to start the fires. But then climate change, in a few different ways, seems to also load the dice toward more fire in the future.” 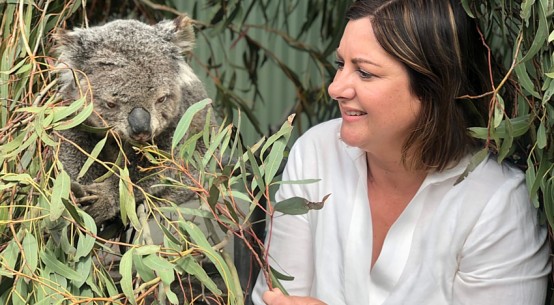