Skip to content
You are here
Home > Living Today > Co-existence with our wildlife, in any backyard 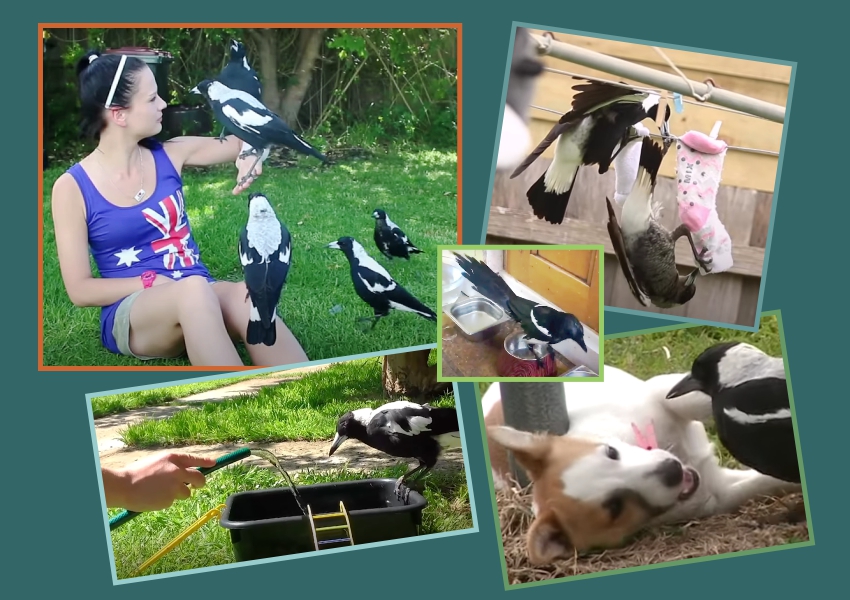 PEOPLE ARE SHARING off YouTube a series of delightful home videos featuring young magpies who have adopted families and individuals. Dogs also feature and there is a lot of fun with the playful magpies. The videos are said to have brought enjoyment worldwide to audiences anxious with human society and underscore the rewards of peaceful co-existence with our fellow animals on this planet.

Danielle had just moved into her new home when all of a sudden, a wild magpie landed at her feet. He would follow her around and sit on her knee. Then, he brought his son over. Before long, 25 teenage magpies were playing in her yard!

Magpies sing along to harmonica (1977)

John Allen fed the magpies on his property every day. They repaid him by singing along with his harmonica playing.

The unlikely friendship between a Gold Coast magpie and dog

They may not be birds of a feather, but this pair of unlikely friends have captured the hearts of thousands of people online. 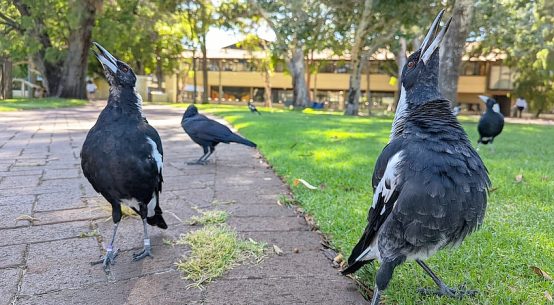 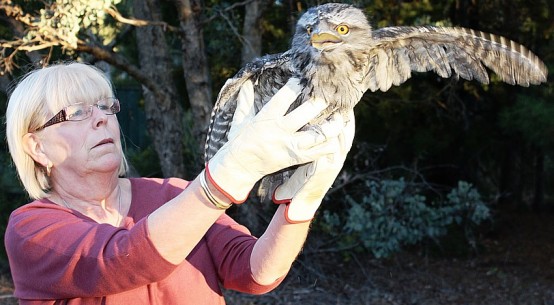