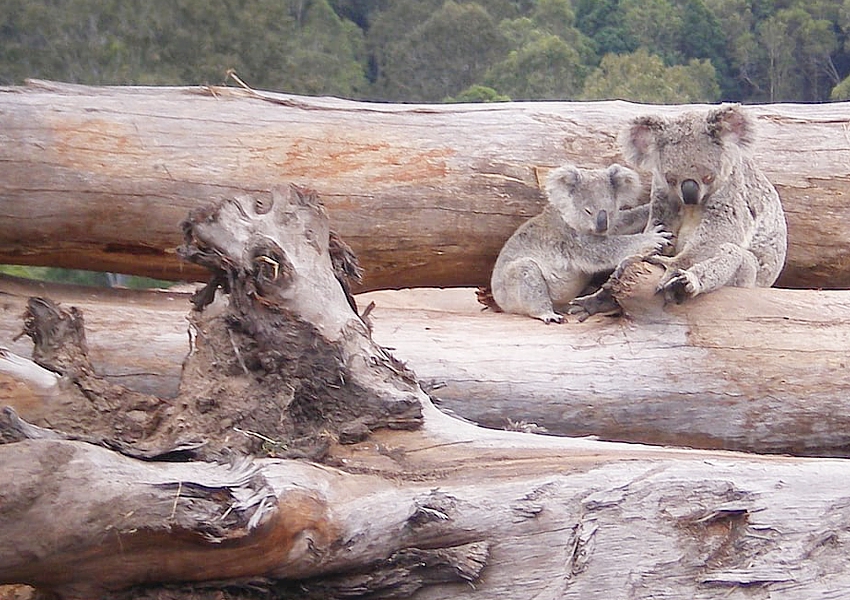 Appeal for concerned citizens to help fund the case.

THE NATURE CONSERVATION Council, peak body for NSW conservation groups, is taking the Berejiklian government to court (for a second time) to stop the threat of a deforestation tragedy accelerating across NSW thanks to the Coalition government’s new land-clearing laws.

The council’s CEO Kate Smolski says: “We have started fresh legal action through public interests lawyers EDO NSW to scrap the land-clearing codes that the Environment Minister approved earlier this year, even though she knew they would expose 99% of identified koala habitat on private land to the bulldozers.

“If we win, the codes will have to be re-made, which will create another opportunity for us to have these laws strengthened to give our koalas and other threatened wildlife the protection they deserve.

She said it is a matter of urgency as people are realising that koalas in NSW (and Queensland) and many other native animals are in a downhill fight for survival in many parts of the state as their remaining habitat is destroyed by intensified clearing on private land and for public infrastructure. “More than 1,000 plants and animal species are threatened with extinction, and the Environment Minister holds their fate in her hands.

Signing off before harm is considered

“As the chief protector of nature in NSW, the Environment Minister [Member for Vaucluse Gabrielle Upton] has a duty to properly consider the harm that new laws are likely to cause native plants and animals before signing them off. But based on the documents we have unearthed using freedom of information laws, it appears the Environment Minister has, in this case, failed to fulfil this basic duty.

“The rushed and potentially unlawful actions of the Environment Minister have put wildlife at risk and undermined the principles of good government in NSW. That’s why we are exploring every avenue to ensure that the Minister’s decision and these bad laws do not stand. “

Are you with us? Please donate today. 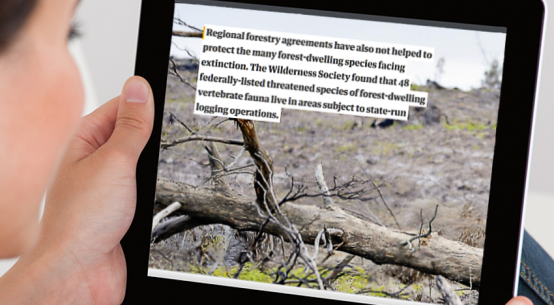 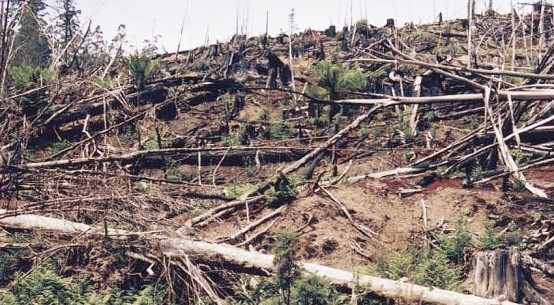 Along with war on wildlife …