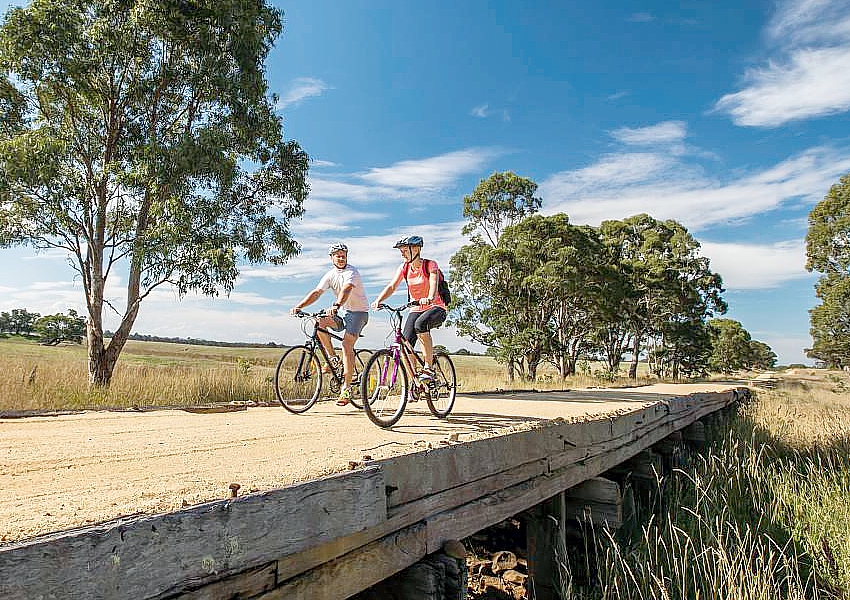 I WAS SADDENED to hear of the death of another cyclist, this time on the Tarago Road.

Although the law in NSW is clear about minimum passing distances which should prevent these tragic events the fact remains that on road cycling is still dangerous. It is frustrating that attempts to develop safe off-road cycling infrastructure such as rail trails are not supported by the state government and some local councils.

NSW still has no rail trails despite their demonstrated successes in Victoria and every other state. If that were to change cyclists could ride for reasonable distances in complete safety and drivers would not have slow bicycles to complain about. 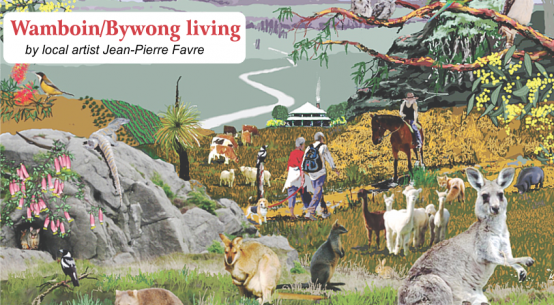