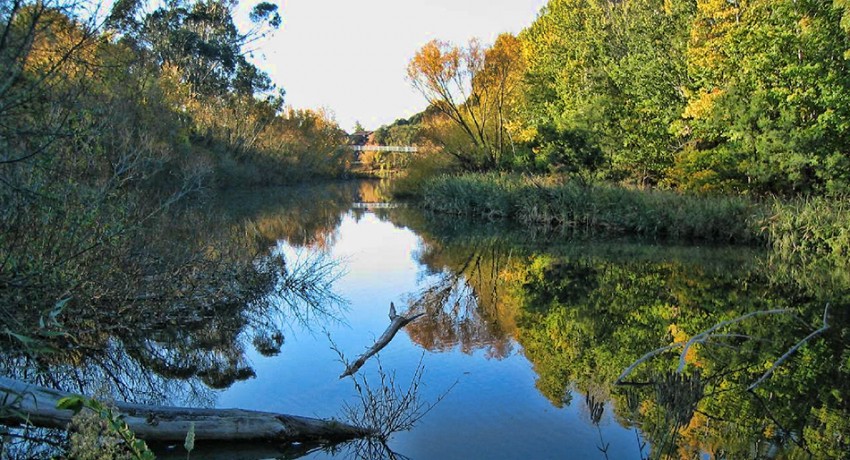 BRAIDWOOD MAY NEED to rely on water from Canberra being trucked in as the historic town’s own water source, the Shoalhaven River, continues to dry up.

A report to QPRC’s final meeting for 2019 (18 December) says discussions are underway between the council and Icon Water (Canberra’s water supply agency) to pave the way for trucking water from Canberra.

Sections of the Shoalhaven River have ceased to flow. This has meant council staff have had to place several pumps along a stretch of the river adjacent to pools, to provide enough flows for town demands. But the level in off-river storage ponds is now below 80%.

New era of drought and poor planning:
Trucking in water from the big city.
Pumping water out of remaining swim holes.

“Pumping has now recommenced, however the reliability of the water in the river is low,” the staff report states. “Once the water from the available water holes is pumped out, very little recharge of these water holes is expected.”

Council is exploring a number of options for securing a water supply.

“In the event that the drought continues, water may need to be transported to Braidwood to supplement the potable water supply,” the report states.

Bungendore may be at risk too

The only feasible option is road transport, from Bungendore or Queanbeyan. But Bungendore’s own supply may be at risk.

The Queanbeyan water supply comes from Canberra and is supplied under a Commonwealth agreement which restricts the cross-border supply to Queanbeyan residents only.

“An exemption from this requirement may be required before water can be drawn from the Queanbeyan water supply for transport to Braidwood,” the report states. “This will need to be explored further if this option is required. Discussions have commenced with Icon Water.”

Mayor Tim Overall told regional media [Braidwood Times] earlier this month that Braidwood could run out of water in the first few months of next year if consumption continued at its current rate and decent rainfall remained elusive.

The Bureau of Meteorology’s seasonal outlook is for continuing higher than average temperatures and below average rainfall at least through to end January.

Braidwood region resident and sometime Bulletin correspondent Robin Tennant-Wood wrote this contemplation of water woes experienced in the region as a progression of grief.

IN EARLY OCTOBER, a friend and I headed out to canoe on Queanbeyan River, above Googong Dam. We planned to put in at the usual place, Tin Hut inlet, not far from London Bridge Arch on Burra Creek.

While we had canoed to the arch and along Queanbeyan River many times, it had been two years since our last visit. Between the shoreline and the water’s edge was a stretch of mud, more than a metre wide in parts. It took a long time to get the boat into the water.

We headed to Burra Creek, only to find that at the junction with Queanbeyan River, the creek had almost stopped flowing. We continued along the river which was almost unrecognisable owing to the dramatic fall in water level. In a short distance, our paddles hit bottom. The river was impassable and we were forced to turn around.

As convener of a community garden in Queanbeyan, I know about the rainfall deficit the region has experienced in the past few years but the experience on the river really brought home to me just how dry it has been. ACT water storages are around 50% and restrictions have recently been introduced for Bungendore and Braidwood.

The disappointment of that day on the river pales against the devastation of the bushfires that have engulfed large swathes of parched country in the wake of record dry periods.

In NSW alone since July, more than 7,000 fires have claimed six lives, destroyed 673 homes and 1,400 other buildings, and burnt some 2 million ha, 42 percent of it national parks including World Heritage-listed ancient forests.  On 3 December, Sydney was ringed by bushfire.

Closer to home, the winds of the past week have brought bushfire smoke from the east, as the Tallanganda National Park fire threatens local communities, and red dust from the desiccated inland. Now the forests I walked in Murramarang National Park just weeks ago are engulfed in flames.

Each one of us and our governments need to take decisive action if we are to avoid a world that’s even hotter than the one in which fire is now upending the lives of thousands of people. We are on track to 3 degrees of warming unless we change course now. Naming the current reality would be a good start. Dozens of Australia’s local councils have done just that. 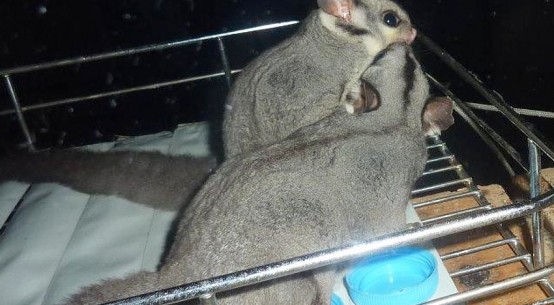 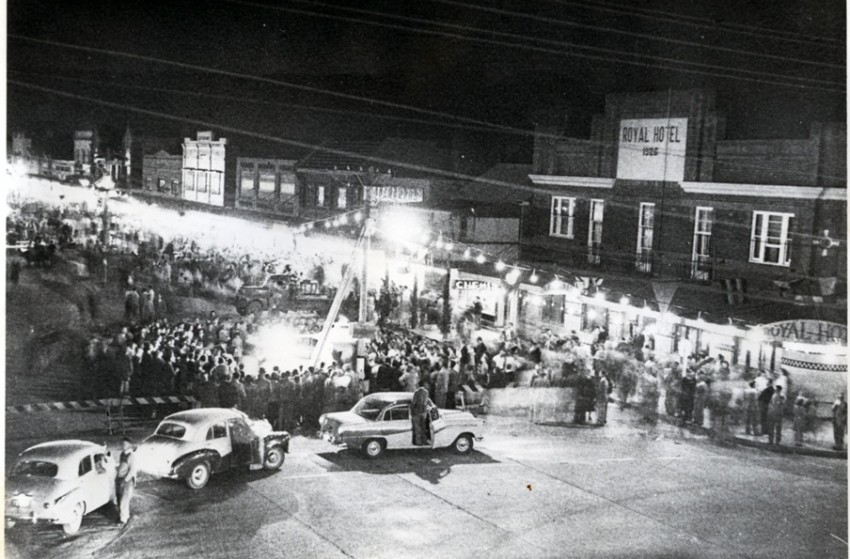 Queanbeyan as you never knew it!