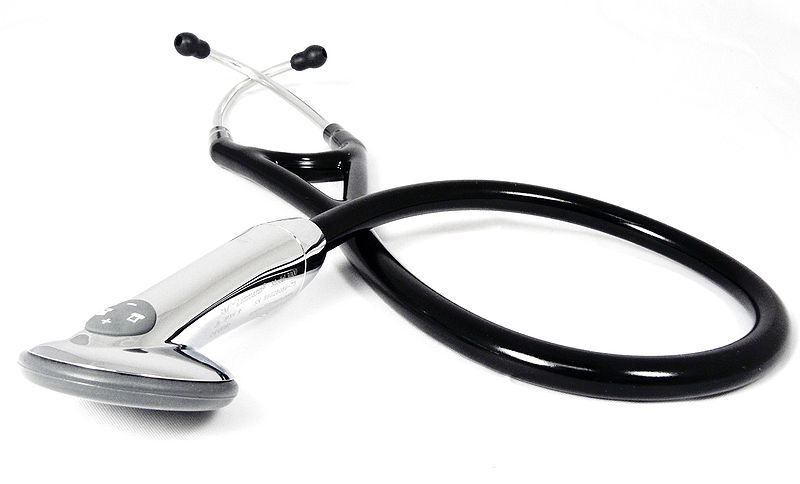 I attended not so long ago the annual public meeting for our local region health service. There weren’t a lot of members of the public there but it was interesting. One fact in particular caught my attention. Over the preceding year the area had experienced a slight drop in the number of people presenting at hospital emergency departments.

I delved a little for the reason. It turns out it was entirely due to a drop at Goulburn hospital which coincided with a bulk billing GP clinic opening up in town.

It illustrates the interlinking of the health system and why policy changes by the federal government can have such a massive impact on state health services. In this case it shows the potential saving – not to mention improved health outcomes – of getting people to go to a GP instead of an emergency department for routine problems.

Equation of hiking GP payment and load on emergency

Queanbeyan hospital currently has around 16,000 emergency department attendances per year. Department of Health modelling suggests a $7 GP tax could push that up by over 4,300 per year – meaning greater strain on staff and longer waiting times.

Health costs are increasing rapidly (partly driven by advances in health care technology and longer lives) and they are a challenge for budgets. But the solution is not for the federal government to cost shift to the states through massive cuts to hospital funding or the GP tax.

Nor is the state government’s push for privatisation of public hospital services a good option. The Coalition’s privatised Port Macquarie hospital ended up costing taxpayers double the amount a normal public hospital would have cost, yet the Baird Government is still heading down that path.

The solution lies in better primary health care, putting in place measures to help people develop a relationship with their GP (rather than a tax that would stop them visiting), lessening visits to the hospital. Education and healthy habits play a part so we don’t see kids adopting lifestyles that will produce years of expensive chronic illness later in life.

Preventive care is not sexy to the media

The political challenge is that the work we do to prevent illness doesn’t make the front page, while someone missing out on a life-saving but expensive procedure does. It is tough to fund both properly.

At the recent Country Labor Conference in Queanbeyan we announced a commitment to a minimum of $60 million over the next four years for Kings Highway upgrades.

That’s at least $15 million per year. It is a responsible and affordable commitment which would see us progress widening of the remaining narrow portions of road along with other improvements.

My disappointment is that rather than matching or even beating the commitment the Nationals and the Treasurer have said this modest commitment can’t be funded. I reckon they can do a lot better than that and I challenge the Nationals to beat Labor’s commitment.

Last word though, no matter how much work we do on the road, driving at 100 kph will always require care and concentration. Drive carefully and have an enjoyable and safe Christmas.

Confused by federal health policy? So is the government

Guardian Australia’s chief political correspondent Lenore Taylor reported on 28 November that following the public announcement that the GP $7 co-payment would be shelved (since it had no hope of getting through the Senate anyway) three government ministers, starting with Health Minister Peter Dutton, came out with contradictory statements implying that the co-payment would be achieved by other means. See: Coalition’s GP co-payment strategy foundering on the rocks of confusion