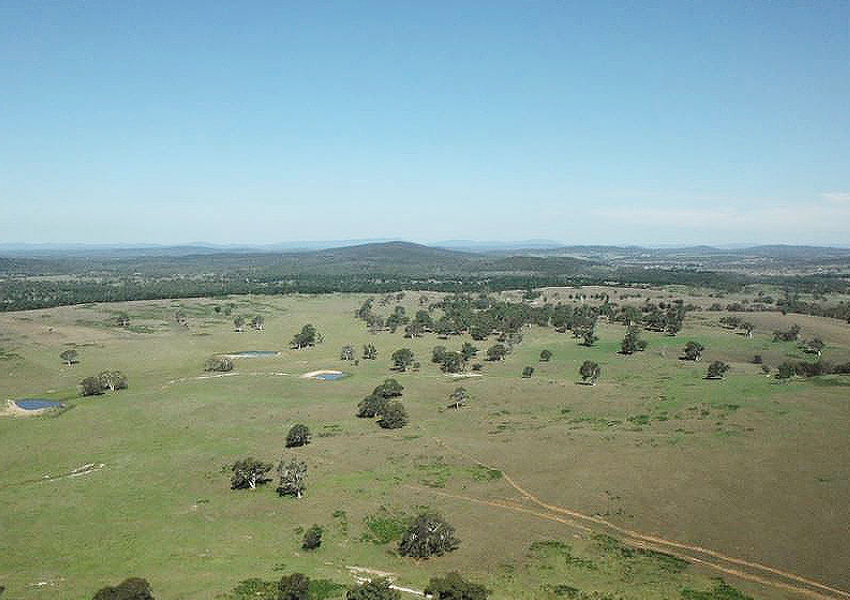 NSW-BASED RENEWABLE energy developer EPYC says while it is disappointed with a NSW Department of Planning recommendation to the Planning Assessment Commission to refuse the proposed 54-turbine Jupiter Wind Farm southeast of Tarago, the company will assess moving to the next step.

The Department of Planning had reportedly received about 400 submissions on the proposal that still need a public assessment on ‘who, what and where’.

EPYC says the proposed wind farm is located within an area identified by the NSW Government as having potential for significant future renewable energy development. EPYC had scaled the project back from an initial 88 turbines.

The company estimates that the 54 turbines could power about 103,000 homes, describing it as equivalent to removing greenhouse gas emissions from 183,000 passenger vehicles each year.

EPYC has also stated that the project offers around $25 million to the local community through payments to hosts, neighbours living within 3km of turbines, and to local councils via a Community Enhancement Fund to support local initiatives over the wind farm’s anticipated 30-year lifetime.

Ibrahim Eid, EPYC’s Project Manager, said: “Naturally we are disappointed with this recommendation. The project’s local supporters will also be disappointed as will anyone who believes that NSW has much more to do to clean up the state’s energy supply.”

“We firmly believe that this location has outstanding potential to generate clean power. The technical and environmental studies we have conducted over a number of years support this view.”

“We will carefully review the Department’s report and assess the best way forward. As we have done since 2014, we will make sure the local community is kept informed and involved in the project’s next steps.”

The project has been referred to the independent Planning Assessment Commission for determination.

ABOVE: The Jupiter landscape. Image supplied.

> Coming soon: The Bulletin’s Graham Franklin Browne is looking at the issues raised by the Jupiter Wind Farm proposal, and also at the pushback on a proposed solar farm near Sutton. One big question arising, he says, is in regard to the NSW government commitment to community consultation. 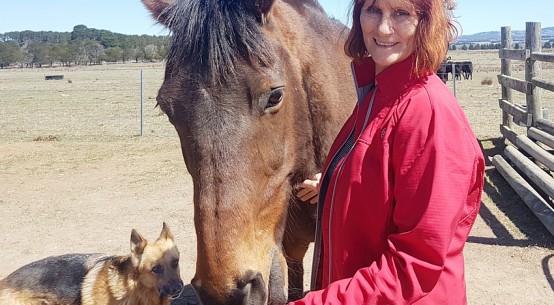 Free as the wind: for horses and humans