Skip to content
You are here
Home > Living Today > Do you tick animal abuse with your cheap chicken? 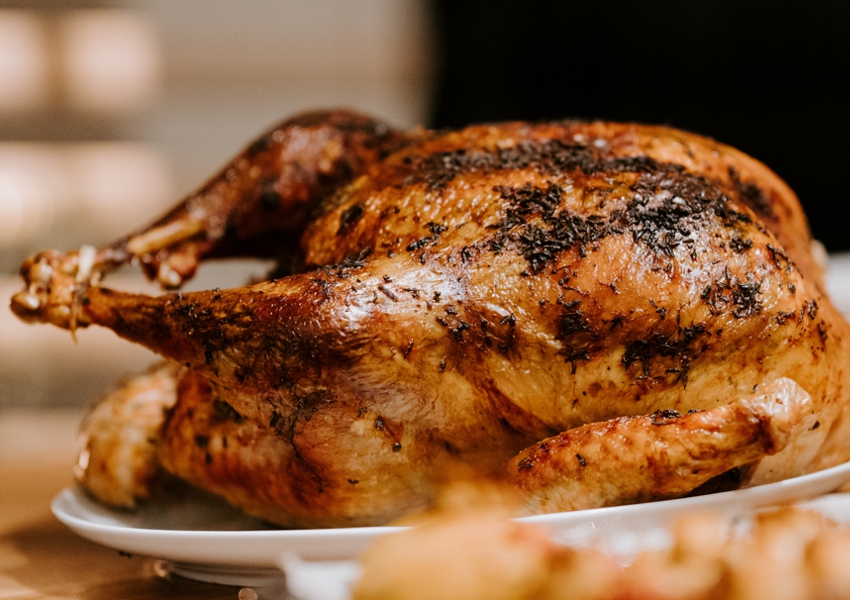 The Ugly Secrets Behind the Costco Chicken

An investigator went under cover and brought back disturbing video from a farm growing those famous birds.

Probably like many of you, I think of Costco as an enlightened company exemplifying capitalism that works. One ranking listed it as the No. 1 company to work at in terms of pay and benefits — a prime example of a business that is both profitable and humane.

Unless, it turns out, you’re a chicken.

Rotisserie chickens selling for just $4.99 each are a Costco hallmark, both delicious and cheap. They are so popular they have their own Facebook page, and the company sells almost 100 million of them a year. But an animal rights group called Mercy for Animals recently sent an investigator under cover to work on a farm in Nebraska that produces millions of these chickens for Costco, and customers might lose their appetite if they saw inside a chicken barn.

“It’s dimly lit, with chicken poop all over,” said the worker, who also secretly shot video there. “It’s like a hot humid cloud of ammonia and poop mixed together.”

Yet we must guard our moral compasses. And some day, I think, future generations will look back at our mistreatment of livestock and poultry with pain and bafflement. They will wonder how we in the early 21st century could have been so oblivious to the cruelties that delivered $4.99 chickens to a Costco rotisserie.

Torture a single chicken in your backyard, and you risk arrest. Abuse tens of millions of them? Why, that’s agribusiness.