Skip to content
You are here
Home > Your say > Political matters > Donald Trump is moving to the White House, and liberals put him there 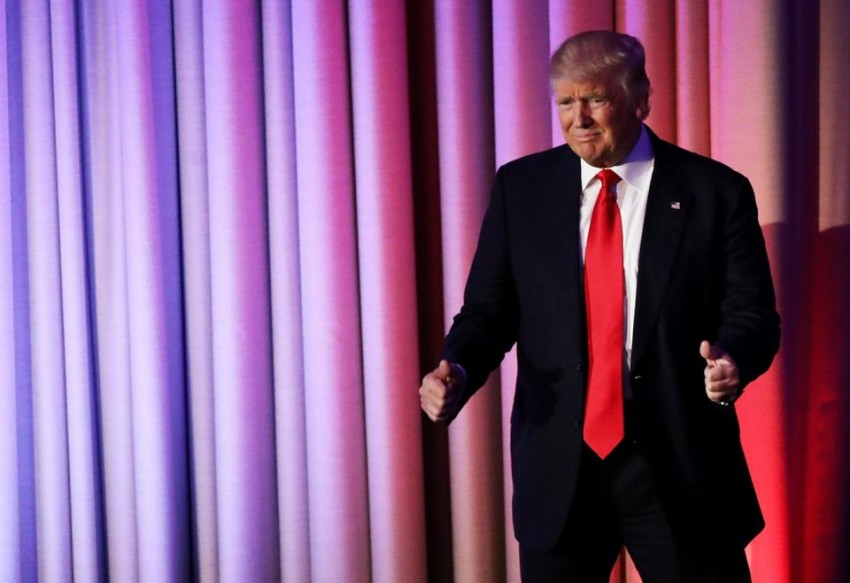 By Thomas Frank, The Guardian

A month ago I tried to write a column proposing mean nicknames for president-elect Donald Trump, on the basis that it would be funny to turn the tables on him for the cruel diminutives he applied to others.

I couldn’t pull it off. There is a darkness about Trump that negates that sort of humor: a folly so bewildering, an incompetence so profound that no insult could plumb its depths.

He has run one of the lousiest presidential campaigns ever. In saying so I am not referring to his much-criticized business practices or his vulgar remarks about women. I mean this in a purely technical sense: this man fractured his own party. His convention was a fiasco. He had no ground game to speak of. The list of celebrities and pundits and surrogates taking his side on the campaign trail was extremely short. He needlessly offended countless groups of people: women, Hispanics, Muslims, disabled people, mothers of crying babies, the Bush family, and George Will-style conservatives, among others. He even lost Glenn Beck, for pete’s sake.

And now he is going to be president of the United States. The woman we were constantly assured was the best-qualified candidate of all time has lost to the least qualified candidate of all time. Everyone who was anyone rallied around her, and it didn’t make any difference. The man too incompetent to insult is now going to sit in the Oval Office, whence he will hand down his beauty-contest verdicts on the grandees and sages of the old order.

Maybe there is a bright side to a Trump victory. After all, there was a reason that tens of millions of good people voted for him yesterday, and maybe he will live up to their high regard for him. He has pledged to “drain the swamp” of DC corruption, and maybe he will sincerely tackle that task. He has promised to renegotiate Nafta, and maybe that, too, will finally come to pass. Maybe he’ll win so much for us (as he once predicted in a campaign speech) that we’ll get sick of winning.

But let’s not deceive ourselves. We aren’t going to win anything. What happened on Tuesday is a disaster, both for liberalism and for the world. As President Trump goes about settling scores with his former rivals, picking fights with other countries, and unleashing his special deportation police on this group and that, we will all soon have cause to regret his ascension to the presidential throne.

What we need to focus on now is the obvious question: what the hell went wrong? What species of cluelessness guided our Democratic leaders as they went about losing what they told us was the most important election of our lifetimes?

Start at the top. Why, oh why, did it have to be Hillary Clinton? Yes, she has an impressive resume; yes, she worked hard on the campaign trail. But she was exactly the wrong candidate for this angry, populist moment. An insider when the country was screaming for an outsider. A technocrat who offered fine-tuning when the country wanted to take a sledgehammer to the machine.

She was the Democratic candidate because it was her turn and because a Clinton victory would have moved every Democrat in Washington up a notch. Whether or not she would win was always a secondary matter, something that was taken for granted. Had winning been the party’s number one concern, several more suitable candidates were ready to go. There was Joe Biden, with his powerful plainspoken style, and there was Bernie Sanders, an inspiring and largely scandal-free figure. Each of them would probably have beaten Trump, but neither of them would really have served the interests of the party insiders.

To try to put over such a nominee while screaming that the Republican is a rightwing monster is to court disbelief. If Trump is a fascist, as liberals often said, Democrats should have put in their strongest player to stop him, not a party hack they’d chosen because it was her turn. Choosing her indicated either that Democrats didn’t mean what they said about Trump’s riskiness, that their opportunism took precedence over the country’s well-being, or maybe both.

Clinton’s supporters among the media didn’t help much, either. It always struck me as strange that such an unpopular candidate enjoyed such robust and unanimous endorsements from the editorial and opinion pages of the nation’s papers, but it was the quality of the media’s enthusiasm that really harmed her. With the same arguments repeated over and over, two or three times a day, with nuance and contrary views all deleted, the act of opening the newspaper started to feel like tuning in to a Cold War propaganda station. Here’s what it consisted of:

How did the journalists’ crusade fail? The fourth estate came together in an unprecedented professional consensus. They chose insulting the other side over trying to understand what motivated them. They transformed opinion writing into a vehicle for high moral boasting. What could possibly have gone wrong with such an approach?

Put this question in slightly more general terms and you are confronting the single great mystery of 2016. The American white-collar class just spent the year rallying around a super-competent professional (who really wasn’t all that competent) and either insulting or silencing everyone who didn’t accept their assessment. And then they lost. Maybe it’s time to consider whether there’s something about shrill self-righteousness, shouted from a position of high social status, that turns people away.

The even larger problem is that there is a kind of chronic complacency that has been rotting American liberalism for years, a hubris that tells Democrats they need do nothing different, they need deliver nothing really to anyone – except their friends on the Google jet and those nice people at Goldman. The rest of us are treated as though we have nowhere else to go and no role to play except to vote enthusiastically on the grounds that these Democrats are the “last thing standing” between us and the end of the world. It is a liberalism of the rich, it has failed the middle class, and now it has failed on its own terms of electability. Enough with these comfortable Democrats and their cozy Washington system. Enough with Clintonism and its prideful air of professional-class virtue. Enough!

Thomas Frank is the author of Listen, Liberal 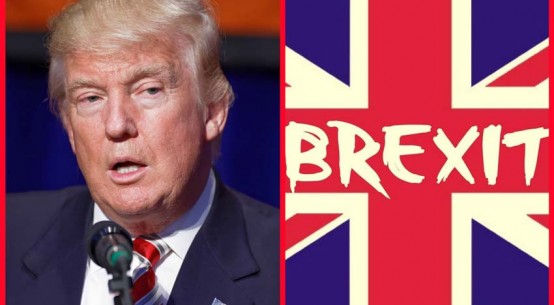 Trump, Brexit and the lessons we didn’t hear 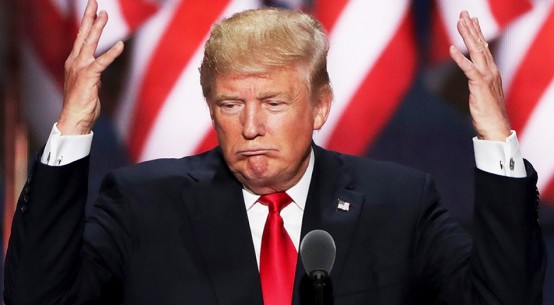