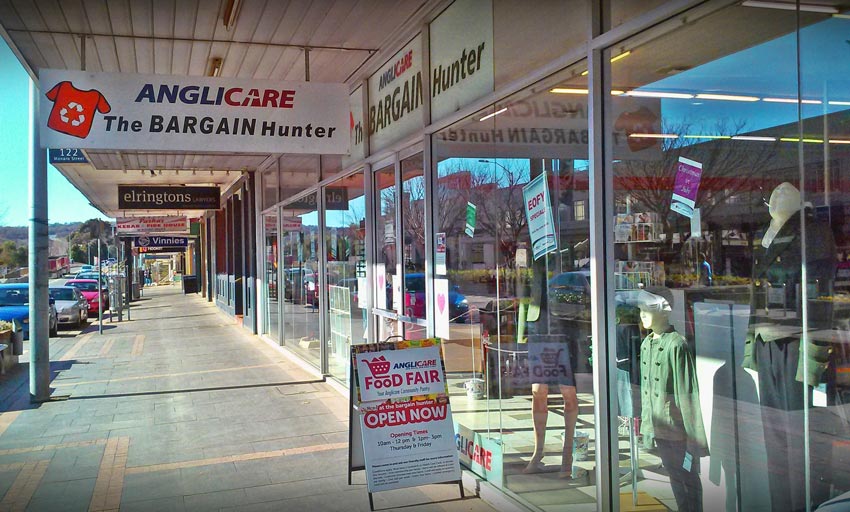 Before the Christmas break, Queanbeyan-Palerang Regional Council announced it had received an unsolicited bid from a consortium of ‘experienced’ local property developers to re-develop a large section of the Queanbeyan CBD. The proposal involved a mix of commercial, cinema, office, residential and carparking developments on council-owned property.

In tandem, council is continuing with plans to replace its Crawford Street headquarters with a five-storey structure to accommodate council chambers and offices, and to offer tenancies. It proposes selling sites that formerly housed council operations to pay for the new building. Those sites are the basis for the development proposal.

In April 2016, prior to the forced amalgamations council gave permission for the General Manager to negotiate unsolicited bids. The community consultation for the developments would include updates to the Queanbeyan CBD Master Plan prepared by the previous elected council.

But the anonymous (to the public) nature of the original proposal, the scale of development, lack of elected government, and what some regard as potential conflict of interest, has twitched noses around town.

This was not helped by questions regarding the bid being declared out of order at recent council meetings, and discussions so far having taken place behind closed doors under the provisions of commercial-in-confidence.

It has now been revealed that Milin Builders, Turnkey Projects, and MacNamee Development Division have formed a partnership to develop the sites.

QPRC administrator Tim Overall said the time was now right to capitalise on market confidence in Queanbeyan, and that selling of public buildings would allow the administration building plan to go ahead without state or federal funding, or increasing rates. A price tag of $400 million was reported by ABC radio in an interview with the administrator.

MP for Eden-Monaro, Mike Kelly praised efforts of former councillors to complete the development of the Queanbeyan CBD Master Plan prior to the forced amalgamations.

But several former Queanbeyan councillors now argue that such a major development proposal should first come before an elected council. Former councillor Kenrick Winchester commented that while the developer offer may be welcome, the council administrator should consider removing himself from future discussion regarding the proposal

“This once in a generation proposal should be outside the remit of a caretaker administration, and decisions of this nature should be made by the community through their elected representatives,” he said. [Administrator Overall owns or owned commercial property in the CBD and has stepped aside for that reason while Mayor when council discussed earlier downtown development proposals].

Spokesperson for the combined councils, Ricky Tozer said: “regardless of whether or not the matter was being handled by elected representatives, the provisions of commercial-in-confidence would still apply, and discussions would still have taken place behind closed doors”.

When we were forcibly amalgamated last year, were we naive in believing that the administration phase would be a caretaker period – a time when major development decisions affecting all Queanbeyan and Palerang residents would not be made?

In the interests of transparency, and given that there is the possibility that Administrator Overall will run again for local office this year, he needs to clear up a number of these issues before the more formal development application is prepared and presented for approval.

Ultimately, the current administrator should stand tall and confirm that a final agreement on a proposal of this magnitude will be deferred until after the September 2017 election.