Skip to content
You are here
Home > Editorial / Opinion > Letters > Eden-Monaro election — climate emergency who will help us? 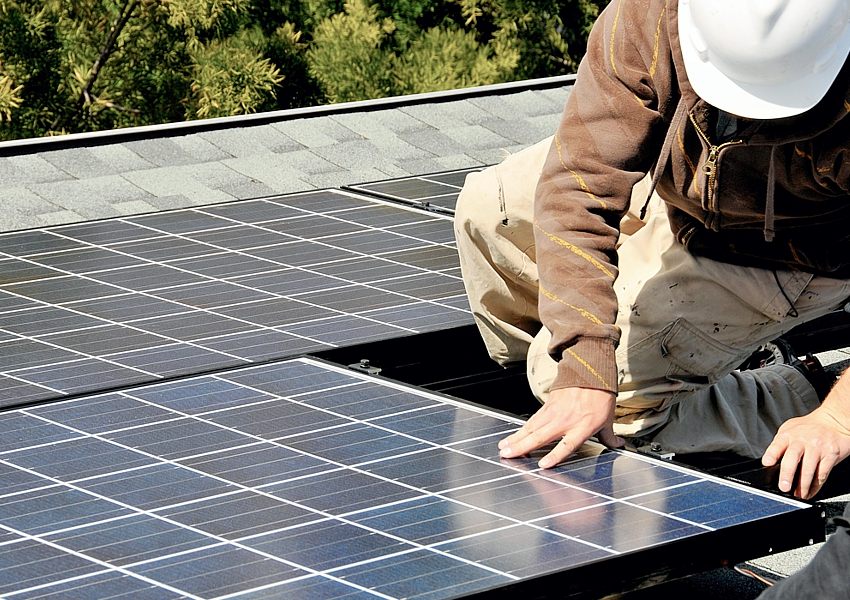 I NEARLY CHOKED on my weeties when I read Liberal candidate Fiona Kotvojs claim that  “the Government’s (climate change) strategy is working, as Australia’s emissions are falling”.

Selectively quoting from the latest update of Australia’s National Greenhouse Gas Inventory, Kotvojs claims “Last year, emissions fell by five million tonnes or almost one percent.”
Emissions have fallen a little because there’s been a reduction in cropping activity and stock numbers — including the flood deaths of 600,000 cattle. So emissions have fallen due to severe weather events caused by warming global temperatures long-predicted by climate science.

In other words nothing to do with any policy or activity that the Liberal party can take credit for. I think they should hang their heads in shame on the issue of climate change.

It took the deaths of 33 people, the loss of 3,000 homes, insurance losses of around 1.34 billion dollars and literally billions of dead animals for the Liberals to finally admit it’s this is a real issue.

Until last summer’s disastrous bush fires decimated the country, Prime Minister Morrison was happy to hand about chunks of coal in parliament and ridicule people who expressed concerns about increases in global temperature.

The conservative parties pay nothing but lip service to this urgent problem.

Renewables will mean more jobs for Eden-Monaro. DELAYING the transition to clean energy puts Australia behind the eight ball, delaying our investment in innovation, training and manufacture in the renewables sector. Another product we’ll have to import from China.

The ACT now sources all its electricity from renewable sources. Power prices are expected to fall as a consequence. If the ACT can do it so can Eden-Monaro.

So why are the Liberals so slow to move in that direction? Why do they continue to promote fossil fuels?  Because they have a vested interest. The fossil fuel industry directly donated more than $85.7 million to Australian political parties in the 2018–19 financial year.

So even in the face of an ongoing national climate emergency and the community’s desire for change, the Liberal Government remains an ally of the industries adding to our problems.

Don’t vote Liberal unless you want longer hotter drier more dangerous summers than the one we just lived through. 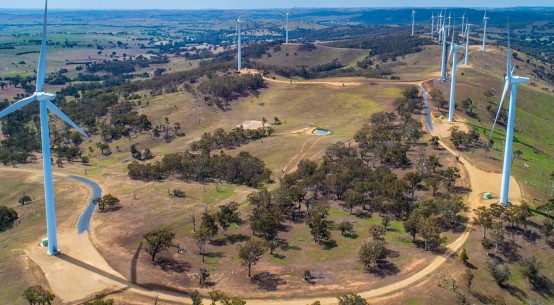 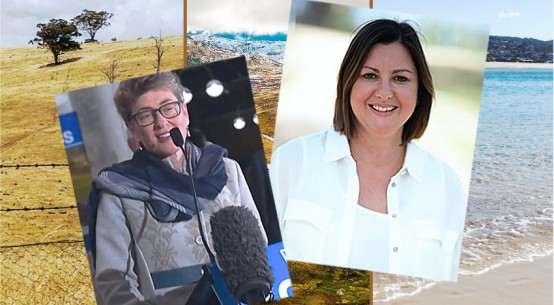