Skip to content
You are here
Home > Editorial / Opinion > Letters > After the election of Joe Biden in the United States, 5 Nov 2020 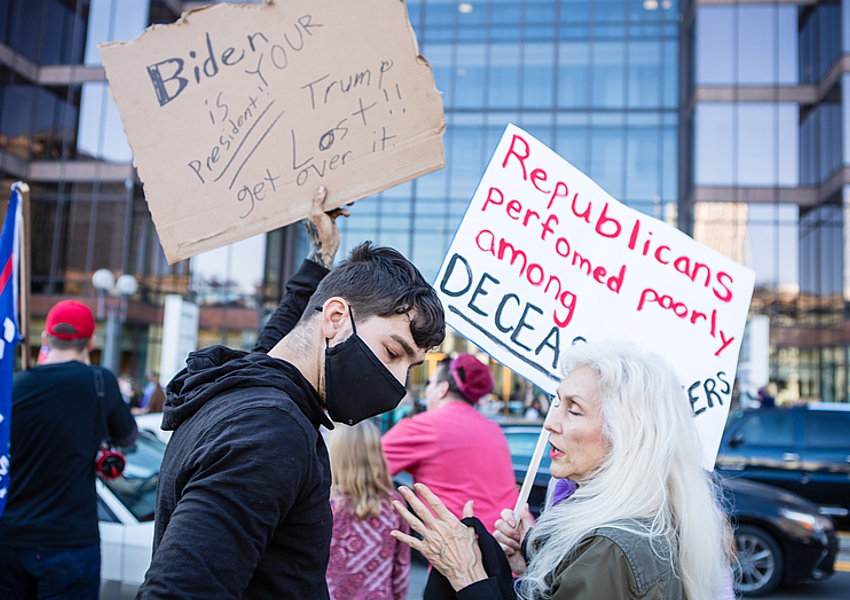 I AM HAPPY as a clam but disturbed that basically no (now just a few) Republican senators had the decency to extend a congratulations.

The sad thing about this election is that in an America that I thought I grew up in where we respected the rule of law, and sought to help those less fortunate than ourselves, and took seriously our stewardship of the planet and were respectful to one another, this election should NEVER have been this close.

It’s a deafening clarion call that someone (presumably Democrats) have a HUGE job to work on.

This conversation should not be happening. We should be marveling at the 66/33 landslide for decency and truth.

With this much of the population actively supporting overt racism and all other forms of group hate (eg as Donald clearly extended his hate to simple Democrats) I fear our democracy could be destined for the trash heap of history and worry that a new Hitler wannabe is certainly lurking in the wings as we watch this election.

— (Signed, name withheld) from friend of the editor in California, USA. 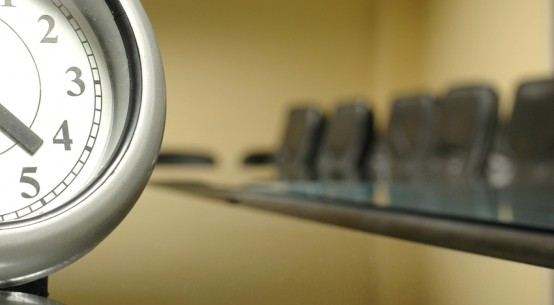 Calling ‘time’ on democracy at QPRC?