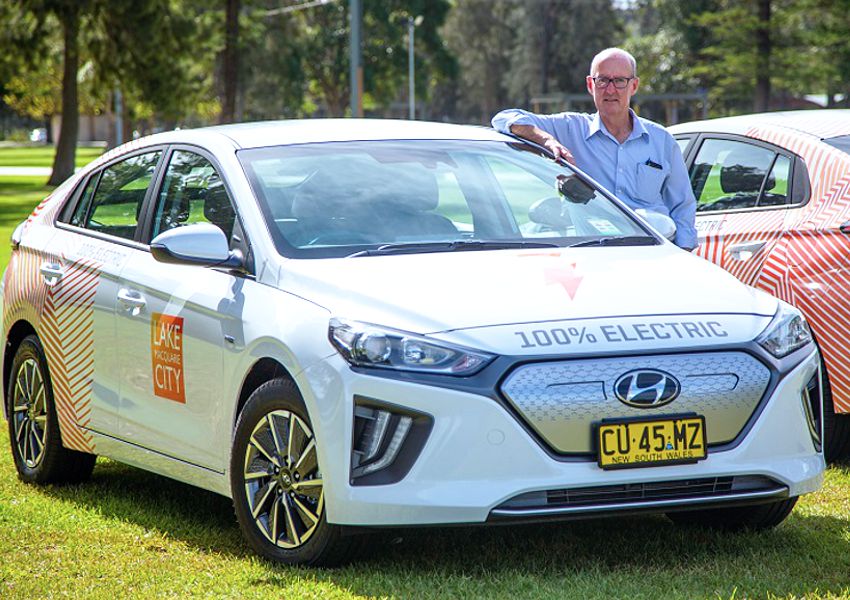 ELECTRIC VEHICLE ROLLOUT has not been stalled at forward-looking Macquarie City Council which announced in March that it has adopted a new electric vehicle charging strategy and has rolled out four new electric fleet cars for council.

The strategy provides a framework for installing EV charging stations at key locations around the city.

“The lack of charging infrastructure is a substantial barrier to adoption of electric vehicles by local residents and businesses, imposes limits on transport investment options and reduces Lake Macquarie’s viability as a destination for electric vehicle tourism,” a Council spokesperson told Government News.

The strategy encourages public and private investment in electric vehicle charging infrastructure for a core network of chargers throughout the city. This council is preparing for the global transition to electric vehicles that is coming.

The new electric fleet cars are Hyundai Ioniqs with a range of more than 300km on a single charge. Each vehicle requires about 12 hours on a home charger to recharge.

Its internal battery needs about four hours to recharge to 80 percent on a level two charge station which might be set up in a shopping centre or work environment. Inter-city road chargers would have higher capacity.

Council Manager Environmental Systems Tim Browne said the trend towards electric vehicles is inevitable. “Passenger vehicles are expected to undergo a major global shift towards electric over the next 20 years and we need to be prepared for that future.

“Australia now relies wholly on overseas manufacturers for our vehicle supply, and across the board those companies are shifting their focus to electric vehicle design and production.”

Council said figures from Transport for NSW show there are almost 2,300 registered electric vehicles in NSW. 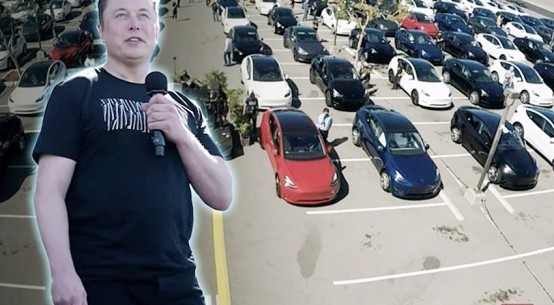