Skip to content
You are here
Home > Living Today > Culture > ‘The emphasis on celebrity is grotesque’: Chrissie Hynde, rock goddess 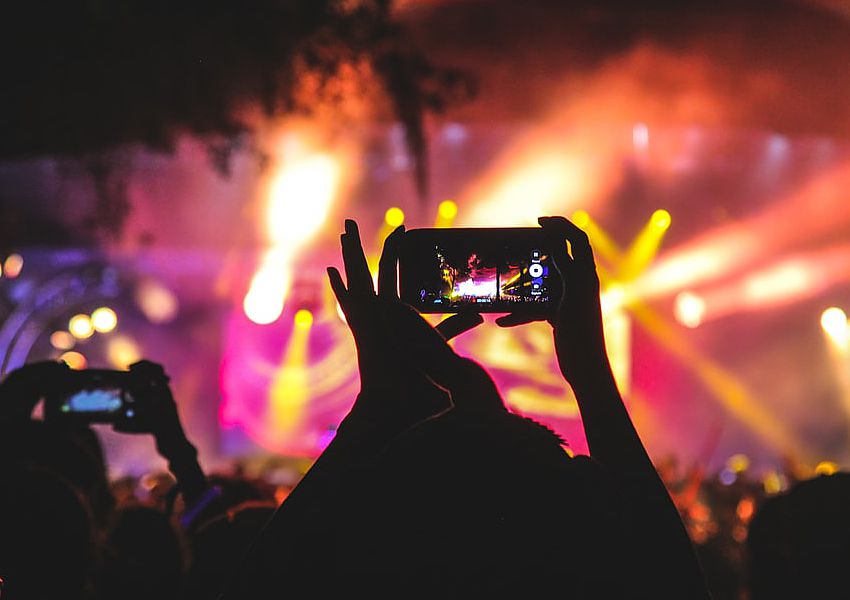 AS THE FRONT WOMAN of The Pretenders, Chrissie Hynde, 68, has managed a rock’n’roll career on her terms. She’s spent the past 40 years peddling a no-nonsense attitude she honed in London’s punk scene — arriving as a rebellious 21-year-old after leaving her home town of Akron, Ohio, ready to chase a new dream.

The Rock’n’roll Hall of Fame inductee is back with the band’s 11th studio album, Hate for Sale. As well as being a music icon, she’s a reluctant fashion icon, too. Chrissie lives in her London flat, where she also likes to paint in her spare time.

What inspired you to chase your rock’n’roll dream?

I grew up listening to American radio and the first song I heard was by the Beatles. I had a baritone ukulele and a book of chords. I was very shy to play with guys because they could really play and would get together on the weekends and jam. It was when I got to London, just as punk was happening, that I figured I wasn’t competing with expert players any more. I could do it. That’s the great thing about punk; it brings it back to an attitude and ideas instead of expertise.

By Jane Rocca, The Sydney Morning Herald. (IMAGE: via Unsplash.) 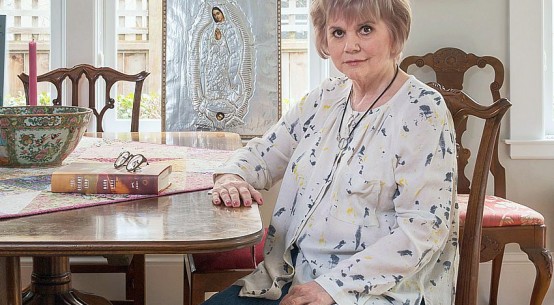 Linda Ronstadt on living with Parkinson’s, the perils of stardom, and the US border